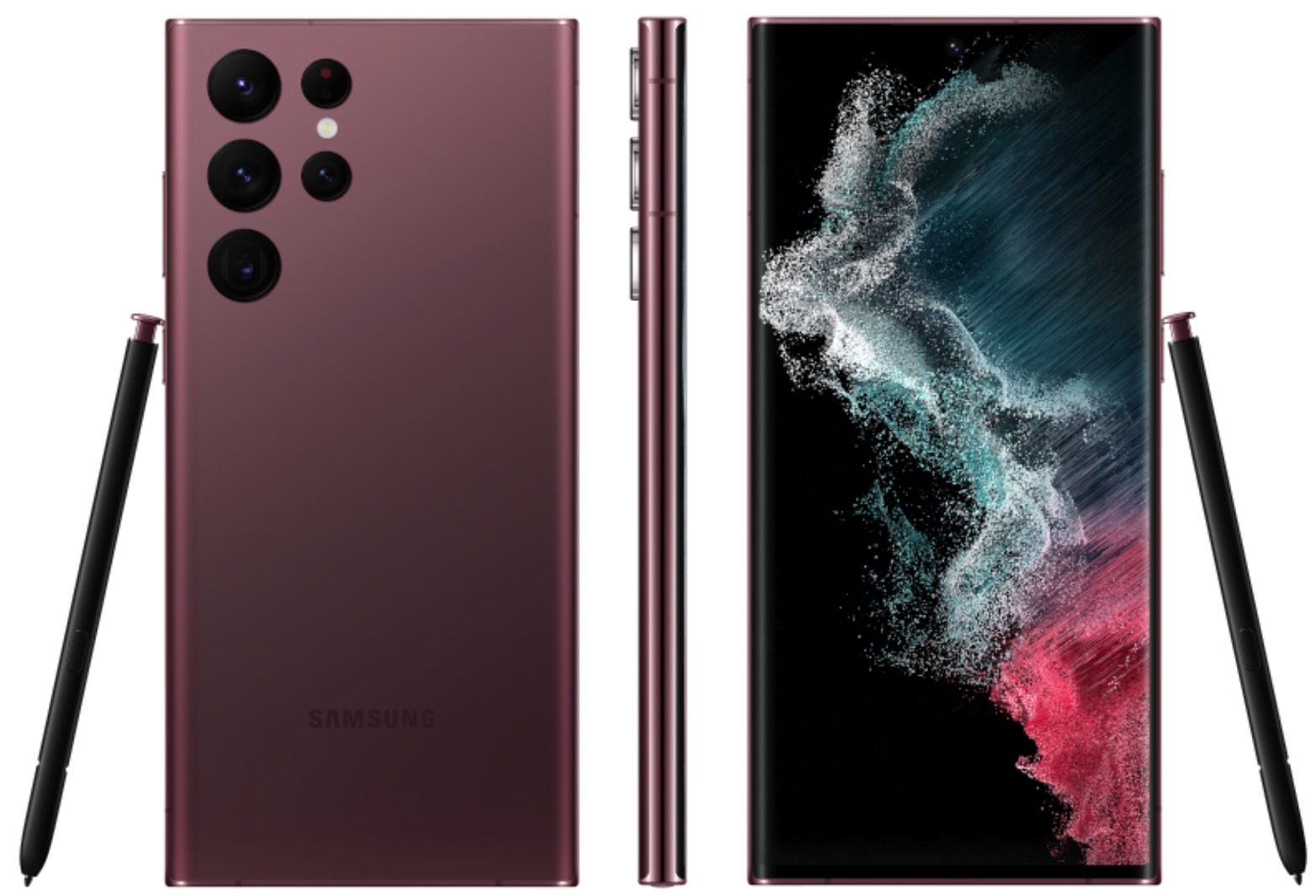 We’re about two weeks away from Samsung’s Galaxy S22 Unpacked event. The Korean company has already confirmed it will unveil the new flagship phones in February. Furthermore, Samsung’s Galaxy S22 preorder reservation program tells us the event should happen on or before February 8th, with a release date set for February 25th. The preorder reservation is the first Galaxy S22 price deal you’re going to see, as it lets you save $50 on the Galaxy S22 accessories you might want to purchase. That’s a great promo, especially considering the current rumors. However, a new Galaxy S22 price leak delivers some good news to Galaxy S fans. Contrary to earlier reports, the new smartphones might be less expensive than we thought.

Phones are getting more expensive in general

Prices for goods have gone up in recent months. The pandemic continues to impact product manufacturing, supply chains, and logistics. Inflation is also a major factor. All these costs will be passed on to consumers. Therefore, we can only expect smartphone prices to climb this year.

Some might expect the Galaxy S22 series to be an exception. After all, Apple kept the iPhone 12 prices in place for the iPhone 13 series. But that might not necessarily be the case for Samsung. Not one but two Galaxy S22 price leaks offered the same predictions. They said that the three Galaxy S22 handsets will be more expensive than their predecessors, especially the Ultra model.

A leak from Europe said prices might go up by €40 to €50 for the Galaxy S22 and Galaxy S22 Plus. The Galaxy S22 Ultra will be €100 more expensive than its predecessor, the price leak said. The rumor implied the Galaxy S22 phones would be priced in line with the iPhone 13 series.

Then, another Galaxy S22 price leak for the US claimed the three phones will be $100 more expensive than their predecessors.

This brings us to a brand new Galaxy S22 price leak. Like the first one, this covers European pricing for the Galaxy S22. Therefore, you should remember that EU prices include VAT. As a result, converting the prices below directly to US dollars will not give us the US prices for the handset.

If reliable leaker Roland Quandt is to be believed, the Galaxy S22 series will have the same price structure as the Galaxy S21. His Galaxy S22 price leak delivers updated information. But it’s not all good news. The prices might stay in place, but Ultra buyers will have to sacrifice memory to hit that entry-level price point.

Storage bumps to 256GB will cost €50 more for the Galaxy S22 and Galaxy S22 Plus. The similar upgrade for the Ultra also includes 4GB of additional RAM — but you’ll pay another €100. The most expensive Galaxy S22 Ultra model would cost €1,449 if this leak is accurate. It’ll pack 12GB of RAM and 512GB of storage.

If this new Galaxy S22 price leak is correct, you’re not getting 12GB versions of the Galaxy S22 and Galaxy S22 Plus. On the plus side, if Samsung isn’t going to raise prices in the EU, then the US Galaxy S22 prices should also be the same as last year’s Galaxy S21 series.

Superloop and Uniti see revenue double as acquisitions are bedded down

The tech-hiring market is really weird. These job-hunters only make it worse | ZDNet