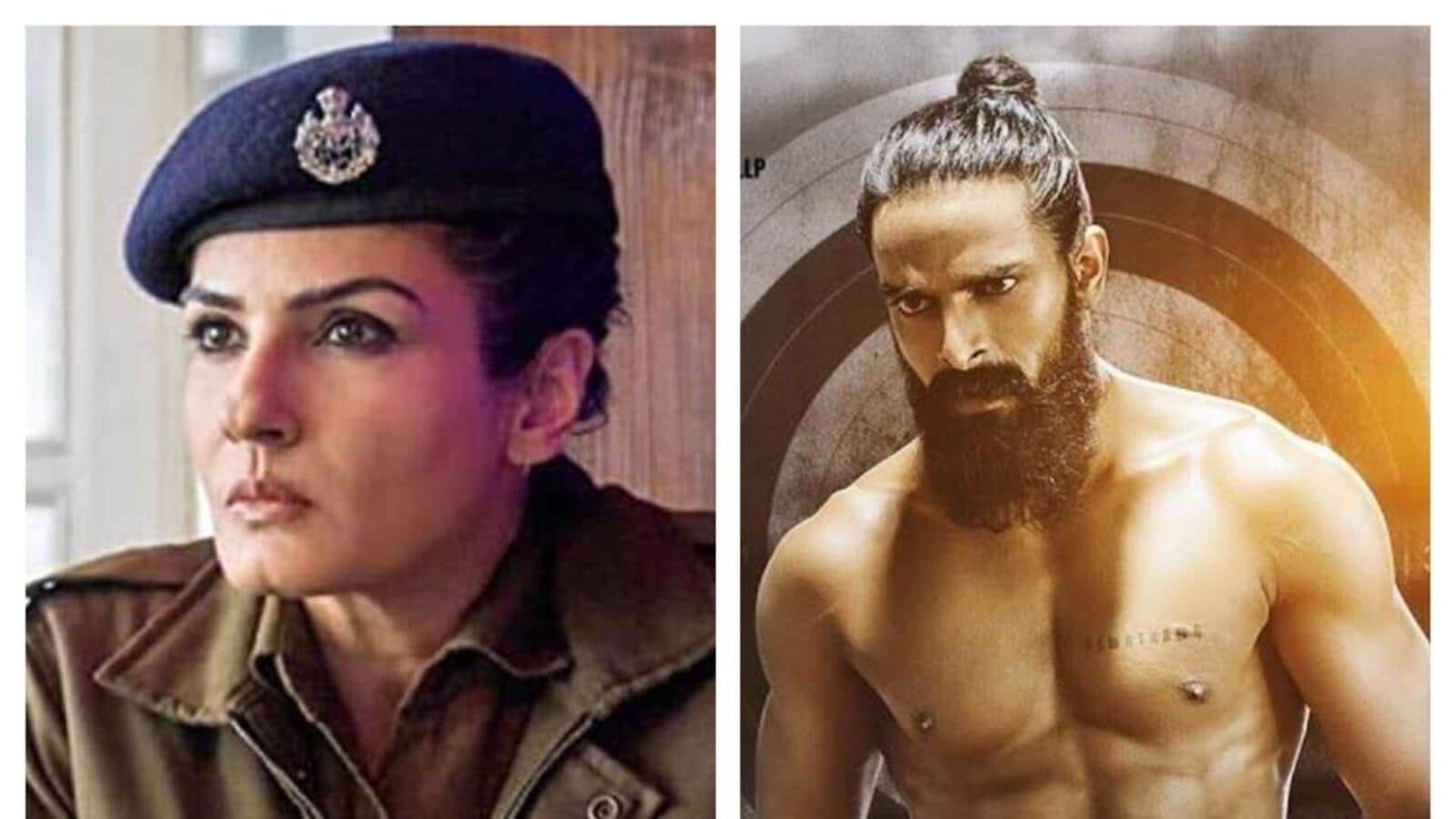 What’s the thread that knits together web shows, Candy, Human, or Aranyak? It’s the presence of a parallel storyline encircling narcotics trade, an aspect that’s fast catching up in the digital world.

Apart from crime thrillers, scams and real life stories, the realm of OTT is capturing the dark elusive underbelly of illegal substance trade and abuse, from fictional stories around drug addiction to the ones that explore the harsh realities of the drug world. And such shows seem to be hitting the right note .

“People like to know about any industry that is a bit alien to them, or they feel a little voyeuristic about. That’s why shows like Money Heist, Narcos or Sacred Games became global hits. You tend to get attracted to milieus and industries which generates curiosity,” says Ashish R. Shukla, who has incorporated the drug angle in Richa Chadha and Ronit Roy starrer Candy.

According to actor Akshay Oberoi, who was seen in show, High, drug stories make for riveting content because the stakes are so high. “That makes for a really engaging and engrossing watch. In fact, Breaking Bad also excels for that reason. That is the reason for the popularity. While it always had a fan following, it was also recently in India, we have started making such content, which is really exciting to see,” he adds.

While such shows may have audiences at the edge of their seats, delving deep into the world of drugs to portray this subject on screen is nothing short of a taxing affair, say makers.

“It is not an enjoyable process. It’s dark and has to be treated with certain sensitivity. But since it is a reality of our world, it’s definitely worth exploring. It’s interesting to explore the socio-economic impacts of the abuse,” shares Aranyak director Vinay Waikul.

If narcotics oiled the cogwheels of Raveena Tandon’s Aranyak, then drug abuse was the driving force of Telugu sports drama Lakshya. In Bombay Begums, it was used to highlight how youngsters are getting exposed to illegal substances, something which Campus Diaries also explores.

Not to forget, Human series which revolves around drug trials with Shefali Shah and Kirti Kulhari in the lead. “The fact that the poorest of the poor are treated like human guinea pigs with little or no regard for their lives was a nauseating revelation. And we decided that if we are going to tell this story, then we must tell the ugly truths so that the world is made aware of how wrong this can all go,” says Mozez Singh, the show’s co-director.

Filmmaker Sanjay Gupta will also be helming a series on narcotics queen Shashikala ‘Baby’ Patankar. In fact, there is also a buzz that actor Randeep Hooda is in talks for a web show which deals with drug mafia in Punjab.

What is it that is the driving the popularity of this trend? Shukla believes it is the result of shows made in the West, such as Narcos, Euphoria, Breaking Bad, Ozark, all of which are global hits.

“Once anything gets popular internationally, genre wise, it sells like hot cakes. People start concentrating on that. It becomes easy to sell in India, like Narcos ka Indian version, or Breaking Bad ka desi version, even OTT platforms are eager to take up then,” he asserts.

However, picking up a subject like substance abuse comes with a huge responsibility to set the tone of the issue right, instead of glamourising it.

“There is a responsibility not to encourage the usage as a storyteller. We try to show that it is not cool to do drugs, and what implications it comes with. The lens with how you portray the story is important,” says screenwriter Charudutt Acharya, adding it is a relevant subject because drug abuse has become a concerning issue in the recent times.