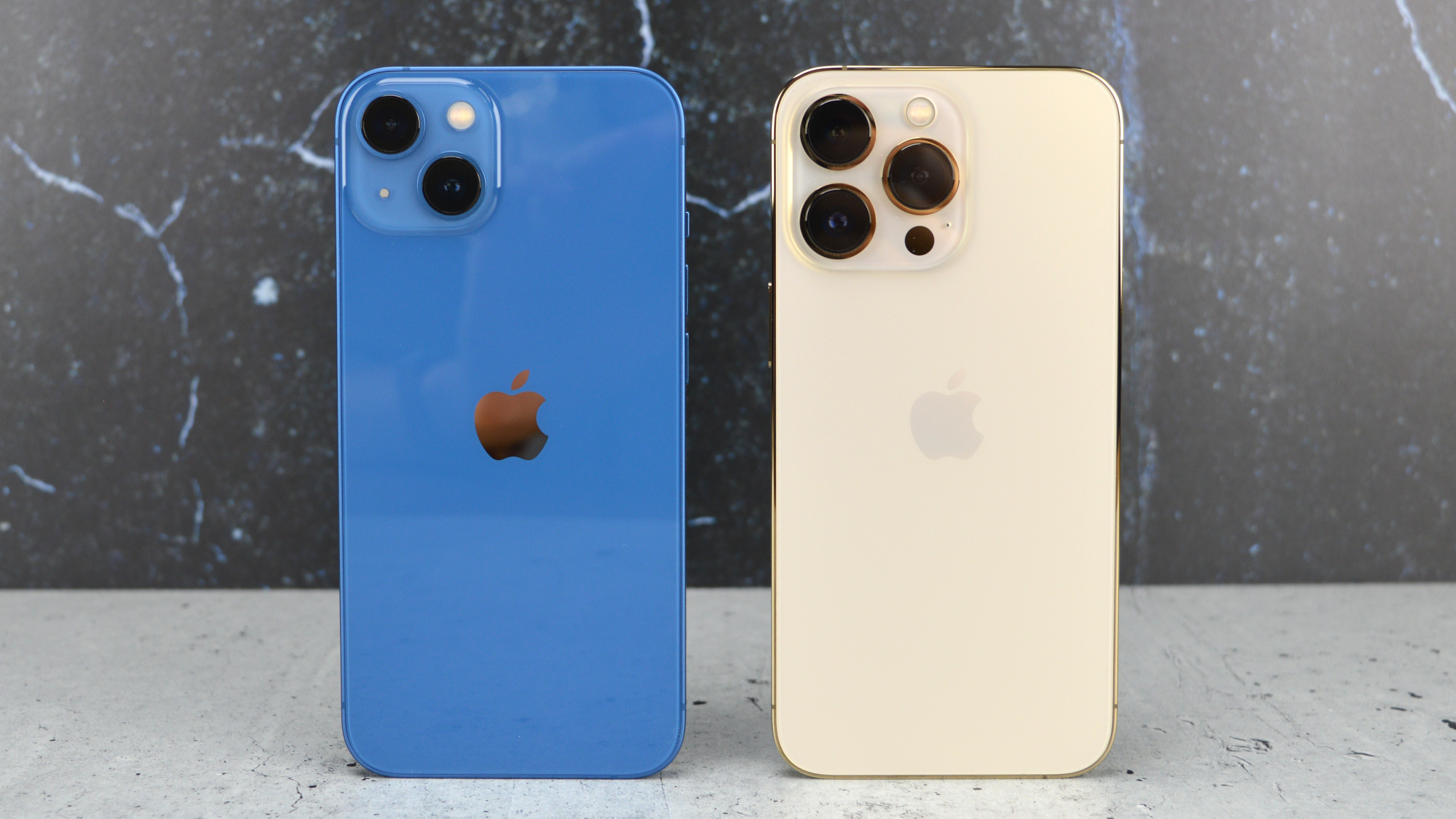 If the rumors swirling around the internet are true, Apple is poised for an exciting year in 2022. This may finally be the year that Apple ditches the notch in favor of a hole-punch display on the iPhone 14. We may also see iPads with wireless charging, a rugged Apple Watch, and a mixed reality headset. But for as many devices as Apple has in store for 2022, the iPhone Fold likely is not one of them. A reliable leaker says Apple is still a ways out from announcing a release date for the foldable iPhone.

There’s little doubt that Apple has been looking into foldable phones. Apple is rarely the first to jump on a trend, but it’s never long before the company dives in. For example, the iPhone 14 is said to have the same hole-punch display as most modern Android devices.

With that in mind, we turn to DylanDKT, who often shares accurate Apple leaks on Twitter. According to Dylan, the long-awaited debut of the foldable iPhone is indeed in development. But Apple does not have any plans to launch the device to the public any time soon:

For those who are curious about a foldable iPhone, Apple is definitely working and testing multiple prototypes that contain foldable displays. Too many compromises still exist with foldable display technology though. There are also concerns as to whether foldable smartphones will continue to have a place in the market or will fall into obsolescence. Therefore, Apple is intent on carefully observing the market and improving upon the mistakes of their competitors. While other manufactures are iterating on products that are seemingly in beta, Apple is keen on making sure that the design is not a regression from the current form factor of the iPhone. They are interested in playing the long game to see how the technology progresses.

This makes as much sense as any recent iPhone Fold rumor. Apple already missed the boat on being one of the first on the market with a foldable smartphone. At this point, Apple has decided to wait and see how the market reacts. Apple would rather watch Samsung and other rivals duke it out with half-baked devices than enter the fray now. At least, that’s what Dylan’s latest missive suggests.

Dylan isn’t the only source of iPhone Fold rumors. Last September, Apple analyst Ming-Chi Kuo said in a note to investors that Apple wouldn’t launch a foldable iPhone before 2024. He also claimed that the phone would feature an 8-inch display with a 3200 x 1800 resolution.

Both Dylan and Kuo believe that we’ll be waiting a while before we get our hands on a foldable iPhone. If the Galaxy Fold and the revamped Motorola razr continue to gain traction, expect Apple to ramp up development of the so-called iPhone Fold. Meanwhile, if the foldable phone trend passes, there’s a good chance that the foldable iPhone will never see the light of day.