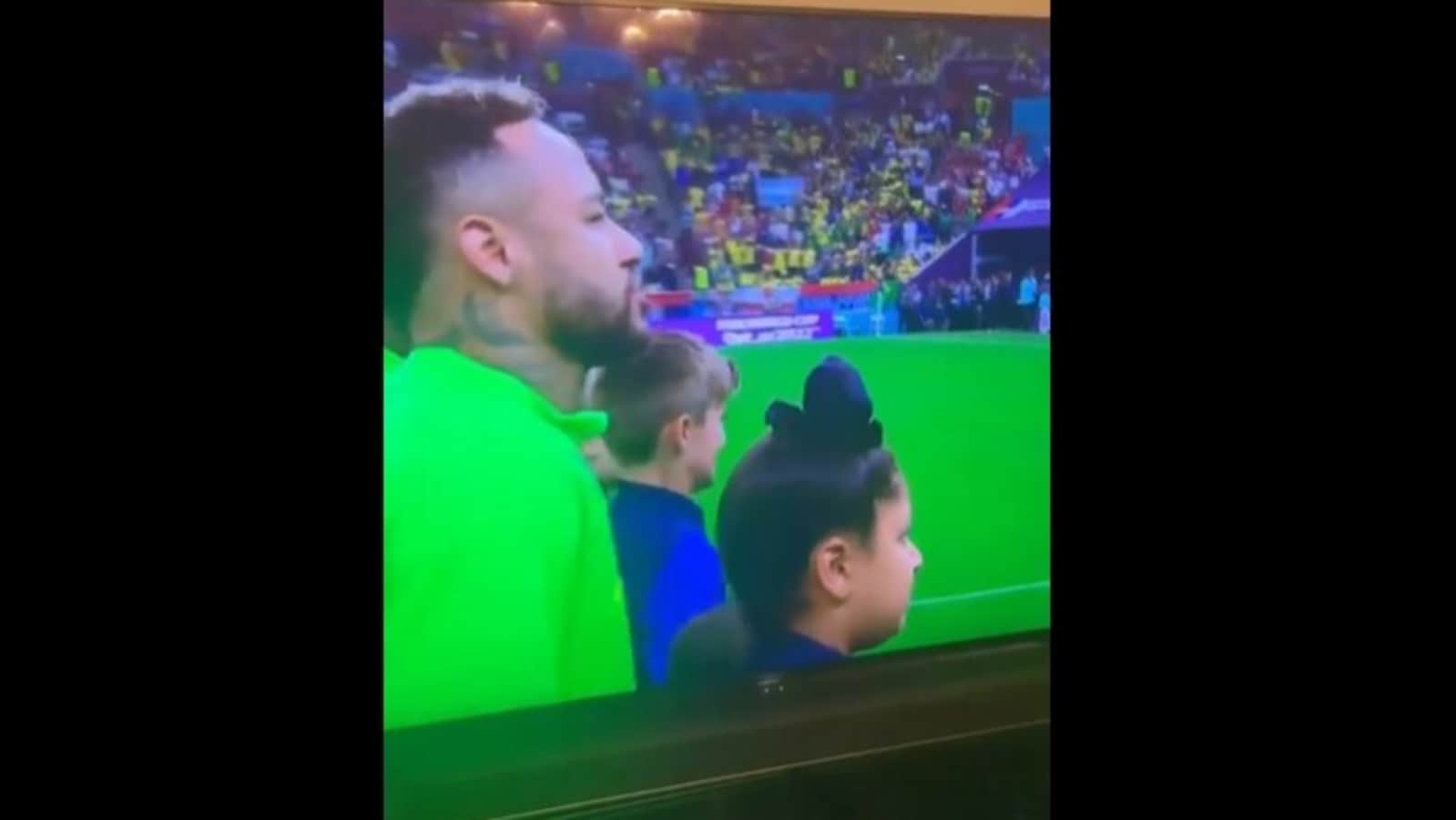 In their opening World Cup game on Thursday at the Lusail Stadium, Brazil defeated Serbia by 2-0. However, before the match began, netizens were intrigued after Brazilian captain Neymar walked out of the dugout with a Sikh boy.

A video of the same has been shared by Instagram page @sikhexpo. In the short video that was uploaded on the social media site, you can see the young Sikh boy standing in front of Neymar. As the announcements go on, Neymar keeps his hands on the boy’s shoulder and stands.

According to the Instagram page @sikhexpo, the boy has been identified as Josh Singh. In the post’s caption, the page wrote, “Our little buddy Josh Singh came out with Brazil’s Neymar at the World Cup today in Qatar. Neymar is one of the greatest footballer (or soccer) players to ever play for Brazil and in the history of the game. “

This video was shared just one day ago. Since being uploaded, it has been liked 50,000 times and has several comments.

One person in the Instagram comments said, “The sweetest part is Neymar putting his hands on the boy’s shoulders.” A second person added, “First time I’ve ever seen a Sikh do this.” “Brazil is my love. Fan since 2000 and a player too. Felt happy to see our sikh boy with Neymar. Respect,” said a third.