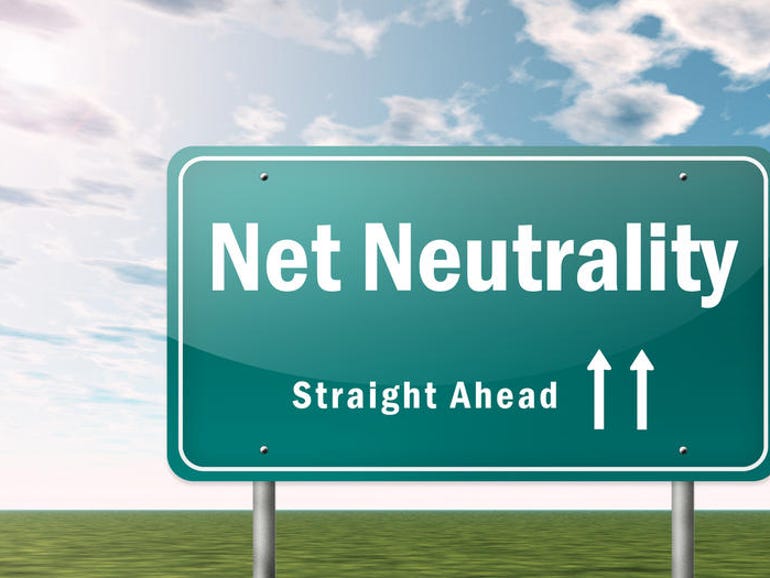 A federal appeals court on Friday shot down a request from internet service providers (ISPs) to block the enforcement of California’s net neutrality law.

The decision, from a panel of the Ninth Circuit Court of Appeals, is the latest salvo in the ongoing fight over net neutrality in the United States. It holds that, whatever the US Federal Communications Commission does at the federal level, states are free to implement their own net neutrality laws.

The net neutrality debate moved to the states during the Trump administration, after then-FCC chairman Ajit Pai successfully led a vote to repeal rules that prohibited ISPs from selectively slowing down internet traffic to different sites. In 2018, Washington state became the first US state to pass its own net neutrality rules, and California quickly followed with the California Internet Consumer Protection and Net Neutrality Act of 2018, or SB-822.

A group of industry trade associations representing ISPs sought an injunction to prevent the California Attorney General from enforcing the new law, which only regulates ISPs within the state of California.

Guided by the DC Circuit’s ruling, a Ninth Circuit panel denied the ISPs’ motion for an injunction against the California law. Among other arguments, the panel held that, by classifying broadband internet services as information services, the FCC no longer had the authority to regulate in the same manner that it did when these services were classified as telecommunications services. The FCC, therefore, could not preempt state action, like California’s new law that protects net neutrality.

The ISPs appealed the decision, leading to the ruling that the Ninth Circuit panel handed down on Friday.

Back at the federal level, the FCC may once again take up the issue once Democrats have a majority in the agency. A Senate committee is expected to vote next week on President Biden’s latest FCC commissioner nominee, Gigi Sohn.

EU rules that all mobile devices, including iPhones, must support USB-C charging