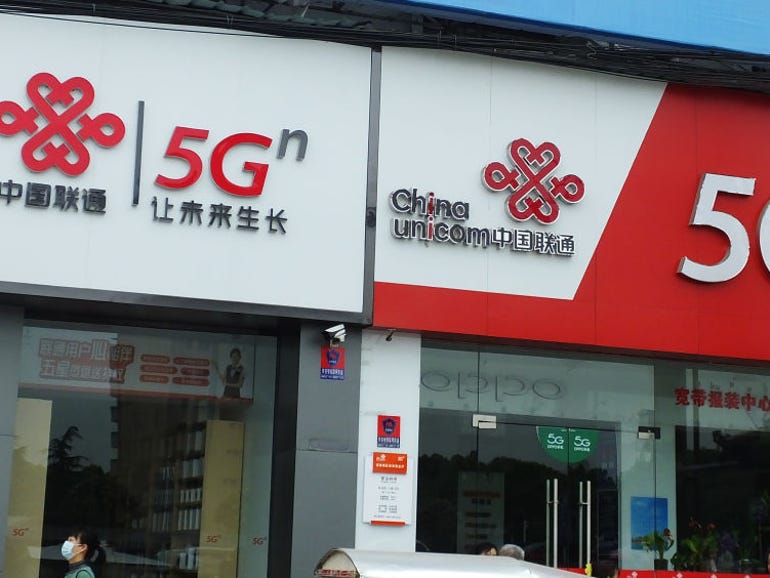 The United States Federal Communications Commission (FCC) has removed the authority for China Unicom to operate in the US for national security reasons.

The agency’s four commissioners voted unanimously to revoke the licence of China Unicom’s US subsidiary, with the agency explaining that the telco’s presence in the US posed a national security risk for the Chinese government to access, store, disrupt, and misroute US communications and engage in espionage.

“In March 2021, the Commission found that China Unicom Americas had failed to dispel serious concerns regarding its retention of its authority to provide telecommunications services in the United States,” the FCC said in a statement.

The state-owned China Unicom has also been accused of misleading the FCC and Congress about the activities it conducted in the US, which the agency said has fractured the telco’s ability to be trusted given the critical nature of being a provider of telecommunications services.

With the ban, China Unicom joins China Telecom as being a Chinese state-owned telco that has been banned from operating in the US. The ban also means China Mobile is the last of China’s major telcos to still be allowed in the US.

Prior to the FCC decision, China Unicom was already in regulatory hot water in the US, having been delisted from the New York Stock Exchange alongside China Telecom and China Mobile at the start of 2021. US President Joe Biden also signed an executive order in June last year prohibiting Americans from investing in the three telcos as well.

China Unicom will now have 60 days to pack its bags and stop its provisions of domestic and international services.

Baby’s cute reaction to sitting with her dog will melt your heart. Watch