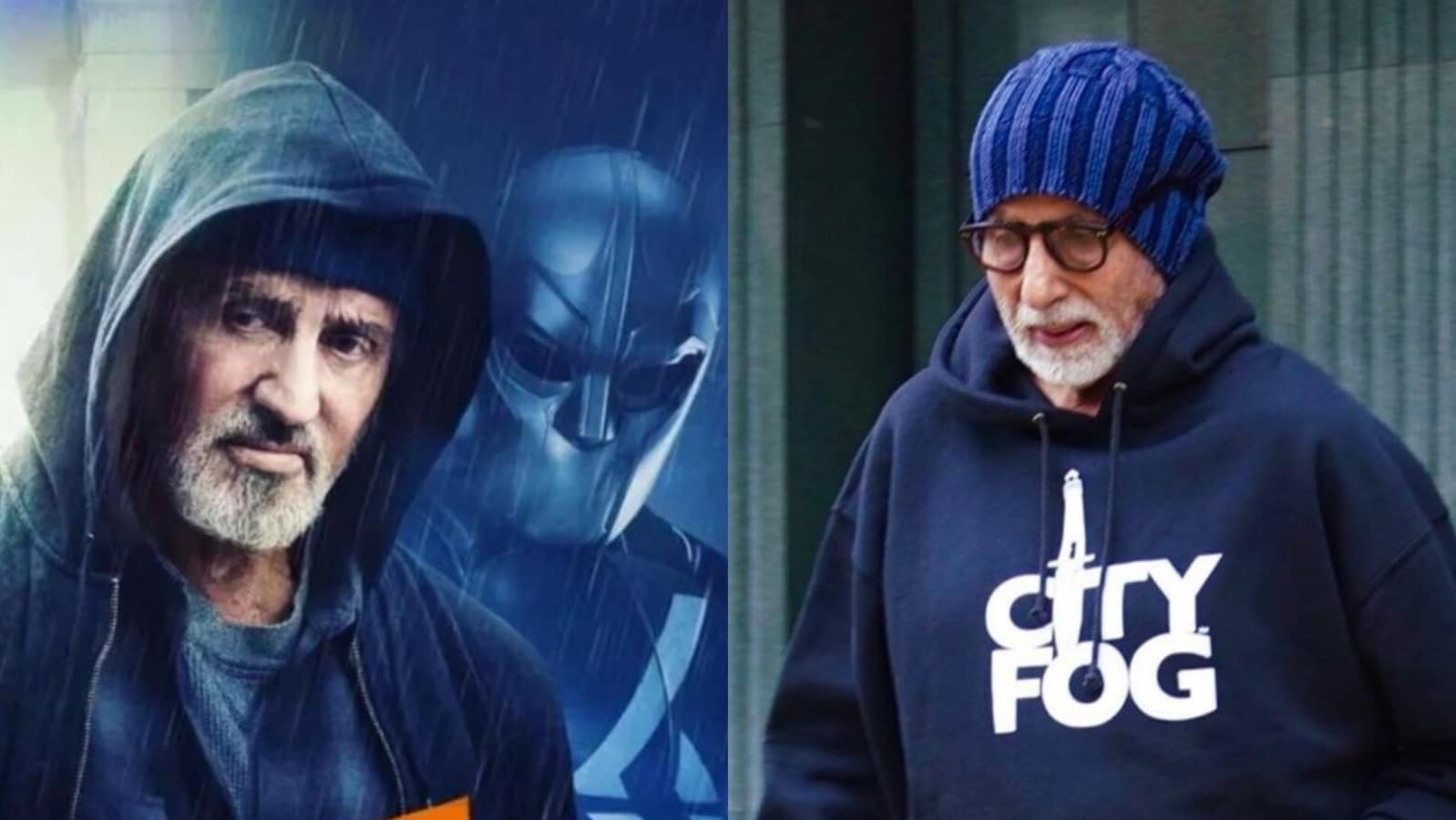 Hollywood icon Sylvester Stallone is all set for his upcoming Amazon Prime Video film Samaritan. Recently the studio unveiled the first trailer of the film but fans were amazed with the actor’s resemblance to Amitabh Bachchan. In the film, Sylvester will be seen as a superhero. (Also read: When Sylvester Stallone tried to promote Salman Khan’s movie but shared Bobby Deol’s pic)

The trailer of Samaritan focuses on a fictional city, Granite City, filled with crime and injustice. Sylvester emerges as a superhero disguised as a garbage collector. He will be seen as Joe Smith.

Things change when Sylvester as Joe steps up to save Javon Walton, who plays the role of Sam Cleary in the film. After rescuing him from a group of bullies, Sam persuades Joe to bring back the good Samaritan to the city and save its people. Sylvester fights bad guys in the trailer as the undefeatable superhero. In the end, Sam questions him, “How come you hate who you are?” “For some people it’s too late to change the damage they’ve done,” replies Sylvester referring to some dark secrets about him in the movie.

Earlier in July, Amazon Prime Video had shared the poster of Samaritan. In the poster, Sylvester appeared walking alone in an alley in the rain. Soon after it was shared, the poster instantly reminded social media users of Amitabh Bachchan.