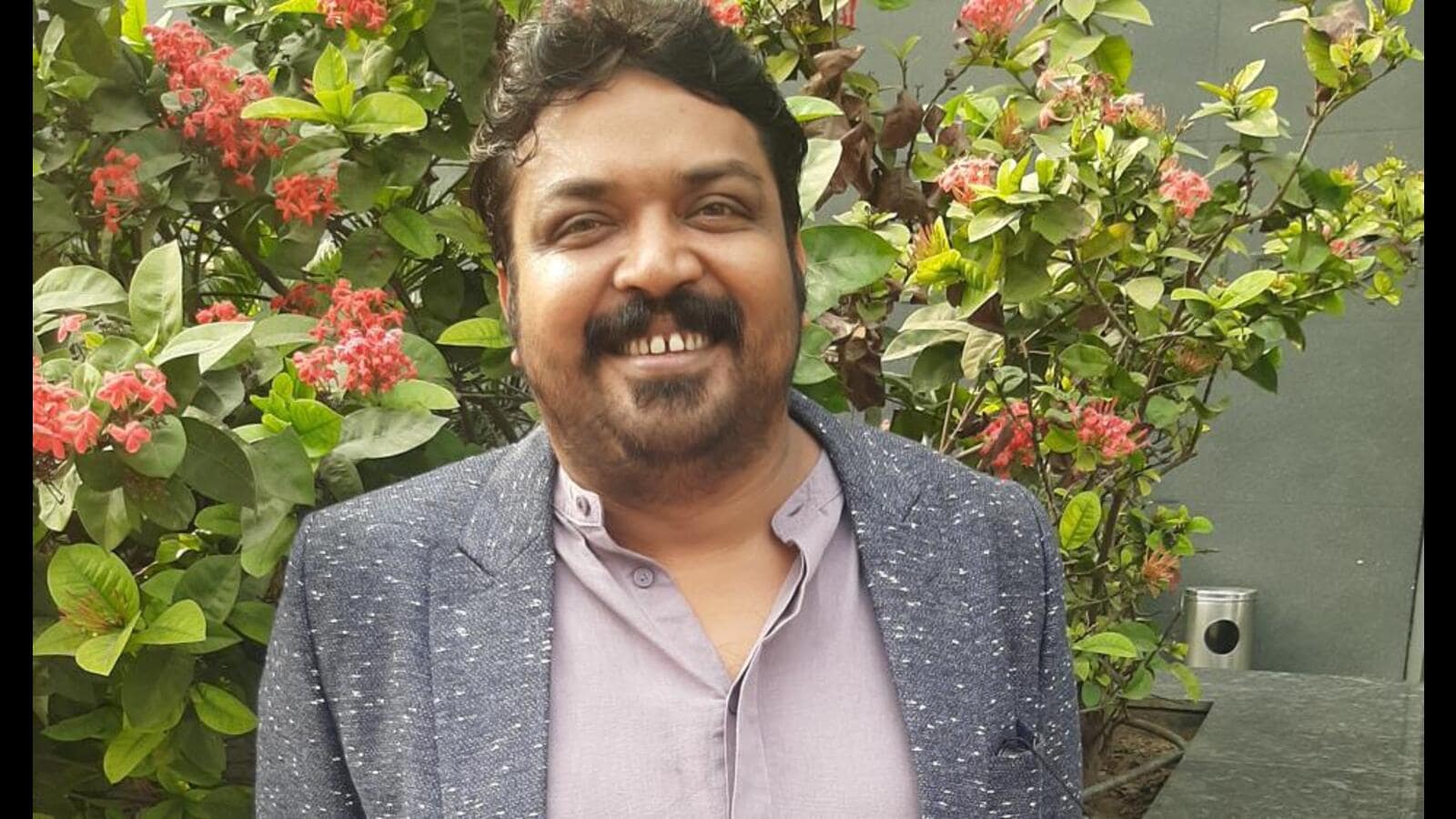 The successful run of both seasons of Panchayat resulted in a windfall of offers for its deputy pradhan Faisal Malik. Since then, the producer-actor has featured in seven commercials and completed a number of films and web-series.

“I am flooded with offers! Earlier, I just acted for my friends while I was busy producing projects. Acting dream had nearly faded out but ab maza aa raha hai! After Panchayat, I was offered eight shows and most were in same league with rural backdrop. But I was sure to go for different characters,” says the Gangs of Wasseypur actor on his recent visit to Lucknow.

“I am going slow as jimmedari badh gai hai…kaam accha karna hai. Audience has given so much love so I can’t disappoint them. I am travelling a lot attending film fests, book sessions, award shows along with college and corporate events. The kind of love people are giving me makes me humble and responsible. I had never imagined that I will get so much love and respect in return. With folded hands, I can just be very thankful to the Almighty,” he says.

However, Malik has a regret. “The biggest regret I have today is that my father is not alive to witness this phase in life. He thoroughly enjoyed seeing me in season 1 of the series but sadly we lost him in pandemic. He was not there to see the success I earned in the second season. It was his dream to see me successful.”

He has a string of projects lined up. “I have completed series Tribhuwan Mishra CA Topper with Mirzapur creator Puneet Krishna starring Manav Kaul and Tillotama Shome. I shot for Vijay Murya’s directorial web series Sabun with Jackie Shroff, Pulkit’s film Dedh Bigha Jameen with Pratik Gandhi and another film with Amit Sial and Paresh Rawal. Next month, I am doing a film followed by a series.”

Malik has done regional cinema as well. “I shot for Ariyippu (Declaration) which is Malayalam-Hindi film and has travelled to various film festivals. It’s Noida based film and I had spoken Hindi in it. It has been directed by Malik and ICU maker Mahesh Narayanan. I am also producing a series that he will helm. Working with them, I saw how experienced and passionate they are about cinema. After that I will make a biopic Dhani Ram Mittal, for which we have already acquired the rights,” shares Malik on a signing off note.

Pet mom was nervous about friend meeting her cat. Video shows what happened next

Mode Mobile: The earn-as-you-go app and phone for side hustlers | ZDNet

The White Lotus ep 5 brings in high viewership, fans react to ‘that’ sex scene: ‘What a weird family’