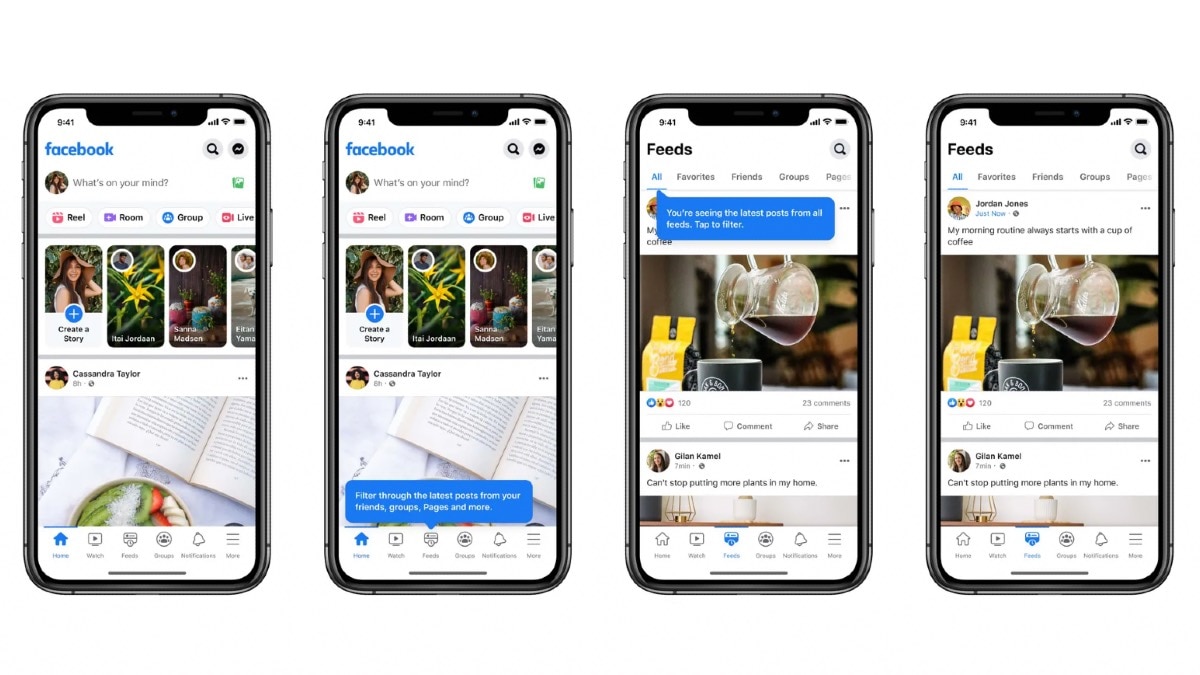 Facebook parent Meta Platforms said on Thursday it was revamping the main feed on its Facebook app to prioritise “discovery” of new content, instead of posts from accounts users follow, in a bid to style its apps after short-form video competitor TikTok.

Meta executives have voiced increased urgency in recent months around boosting Meta’s Reels, similar to TikTok‘s short video format, which has been especially popular with younger users. ‘Home’, Facebook‘s main news feed tab that users will see when they open the app, will start heavily featuring popular posts from accounts that users do not follow, including reels and stories, CEO Mark Zuckerberg said in a post.

Facebook will suggest posts to users with its machine learning ranking system and is investing in artificial intelligence (AI) to serve recommended content, it added. Its existing news feed, featuring recent posts from friends, pages and groups that users actively choose to follow, will move to a new separate tab called ‘Feeds’.

Feeds will include advertisements, however, Meta said that it will not have posts suggested for the user. Adam Mosseri, head of the company’s Instagram app, announced tests of a more “immersive” TikTok-style viewing experience in May, while Chief Executive Officer Mark Zuckerberg told investors in April that Meta was making significant investments in AI and machine learning to support the “discovery engine” approach. Earlier this month, Chief Product Officer Chris Cox told employees there was a plan to increase fivefold the number of graphic processing units (GPUs) in its data centres by the year-end to provide extra computing power for AI.