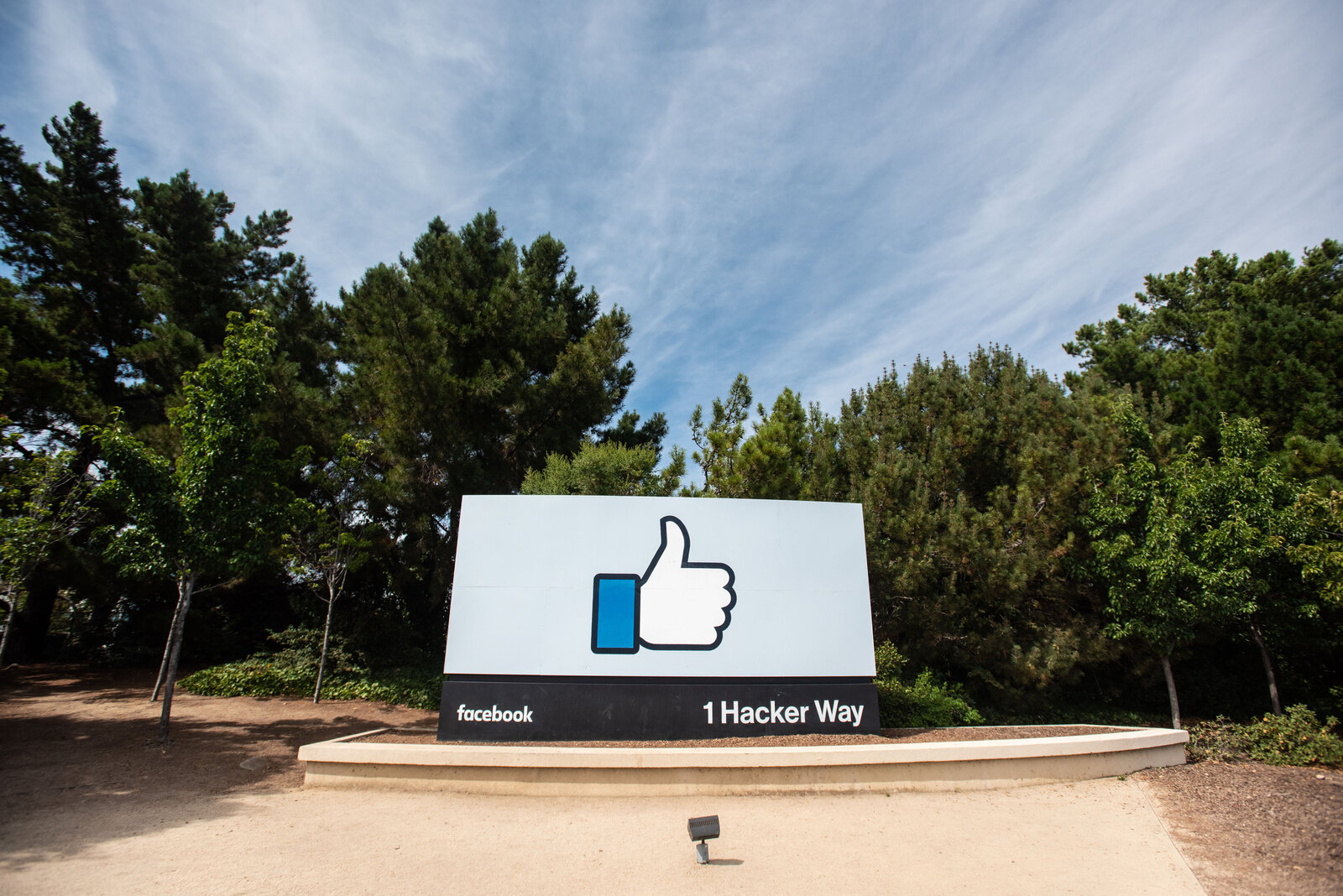 Coinbase and Mastercard announced a partnership earlier this week to make non-fungible tokens (NFT) more accessible to the masses. Specifically, the two companies want to let buyers purchase NFTs with real money, which is a lot easier than learning how to use digital tokens to do it. But having Facebook’s parent company Meta embrace NFT is something that would truly take NFTs mainstream. And it looks like Meta wants Facebook and Instagram to fully support NFT technology, from creating these collectible pieces of digital art to trading them.

Ignoring the speculative aspect of NFTs, some of which can trade for millions of dollars despite being just simple pictures or animations, the technology does have a lot of promise for the internet of the future. That’s an internet that will have an important new digital component, the oft-mentioned metaverse. And the Facebook metaverse will need NFT support.

Facebook changed its name to Meta last year in the midst of a massive scandal following revelations from a Facebook whistleblower. The person provided evidence that Facebook has been investing in technology that favors toxic content on its social networks, which brings in more ad revenue.

Facebook denied the allegations, as expected. Then it changed its name to Meta. The official and at least partially truthful explanation was the move to the metaverse. That’s a seemingly utopian virtual world that Mark Zuckerberg talked about long before the name change. It’s also already worth $10 billion in Facebook investments.

While Facebook hasn’t talked about NFT technology before, it makes sense that the company is developing support for it.

Other companies are working on their own metaverses. Or metaverse technology, as some of these virtual universes will inevitably work with others. And NFTs have a place in all of that, regardless of whether or not Meta becomes a dominant metaverse player.

That’s because NFTs allow people to prove ownership over digital content. Anyone can copy the same avatar in the metaverse. But with NFTs, only one person owns the original.

It’s all codified in the blockchain. That’s the underlying technology that makes NFT minting and trading possible. And those NFTs could work across platforms, not just on Facebook and Instagram.

A report from The Financial Times says that Meta is already exploring plans to bring NFT support to Facebook and Instagram.

But if this report is accurate, Meta wants Facebook and Instagram users to do more than just display NFTs.

It might seem like a gimmick, but the NFT market is already worth $40 billion. OpenSea is the most important player in the business, and the company takes a 2.5% cut of all transactions on its platform. That’s to say there’s plenty of money to be made in NFTs for companies like Coinbase, Mastercard, and Facebook.

Pivoting to this particular revenue source makes sense for a company that’s seeing increasingly more criticism about its stance on privacy when it comes to online ads. Not to mention that Meta wanted to launch its own cryptocurrency long before it revealed its metaverse plans. That initiative largely failed, but Facebook did launch a crypto wallet called Novi. That technology could be used to power NFT tech for Meta and the metaverse going forward.

That’s speculation at this point, however. Zuckerberg has yet to announce any plans to bring NFT support to Facebook and Instagram.

What is an MBA in healthcare management?