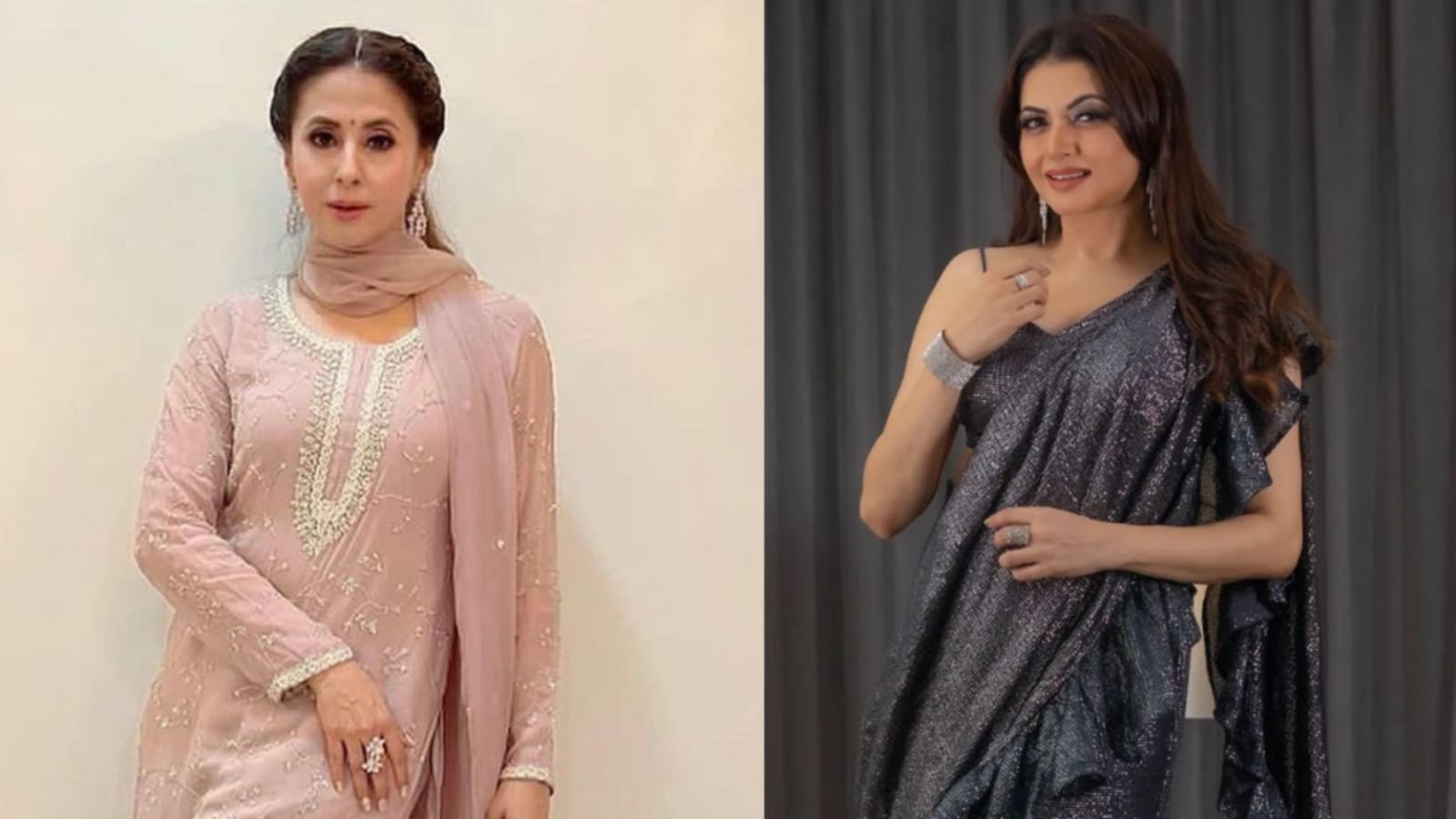 Actor Urmila Matondkar will be seen on the small screen after almost a decade. The actor will be seen as a judge in the upcoming season of dance reality show DID Super Moms. Actor Bhagyashree joins the judging panel as she also makes a debut as a judge.

Actor Urmila Matondkar is set to make her comeback on TV after almost 10 years. Matondkar will be judging a dance reality show DID Super Moms, that features Indian mothers as contestants. She was last seen on the judging panel of Marathi TV show Dance India Dance Maharashtra in 2012.

Apparently, Matondkar will be joined by actor Bhagyashree who will mark her debut on the judging panel. Bhagyashree was last seen as contestant on Smart Jodi along with her husband, Himalay Dassani. The show will have choreographer-director Remo D’Souza also on the judging seat as earlier reported in the media.

“While Matondkar signed the dotted lines some time ago, Bhagyashree recently came on board,” a source close to the development shares.

Bhagyashree confirms the report and shares, “I’m looking forward to it. Being a super mom myself, I wouldn’t call it judging. It would be more like encouraging and providing them a platform to achieve their dreams, to tell their story, to walk a path they choose to.” Point her that it’s her debut as a judge and she quips, “I’m feeling like a student feels on Teacher’s day.” Calling Matondkar a “fantastic dancer” , she admits she is “totally” looking forward to sharing the judging seat with her.

The third season of the reality show is expected to go on floors from the second week of July. Actor Jay Bhanushali will continue hosting the show.

Everything Microsoft revealed at its 2022 Xbox & Bethesda Showcase

Rakhi Sawant rues Bigg Boss’ treatment of her every season: ‘They use me like a tissue, squeeze all juice out of me’