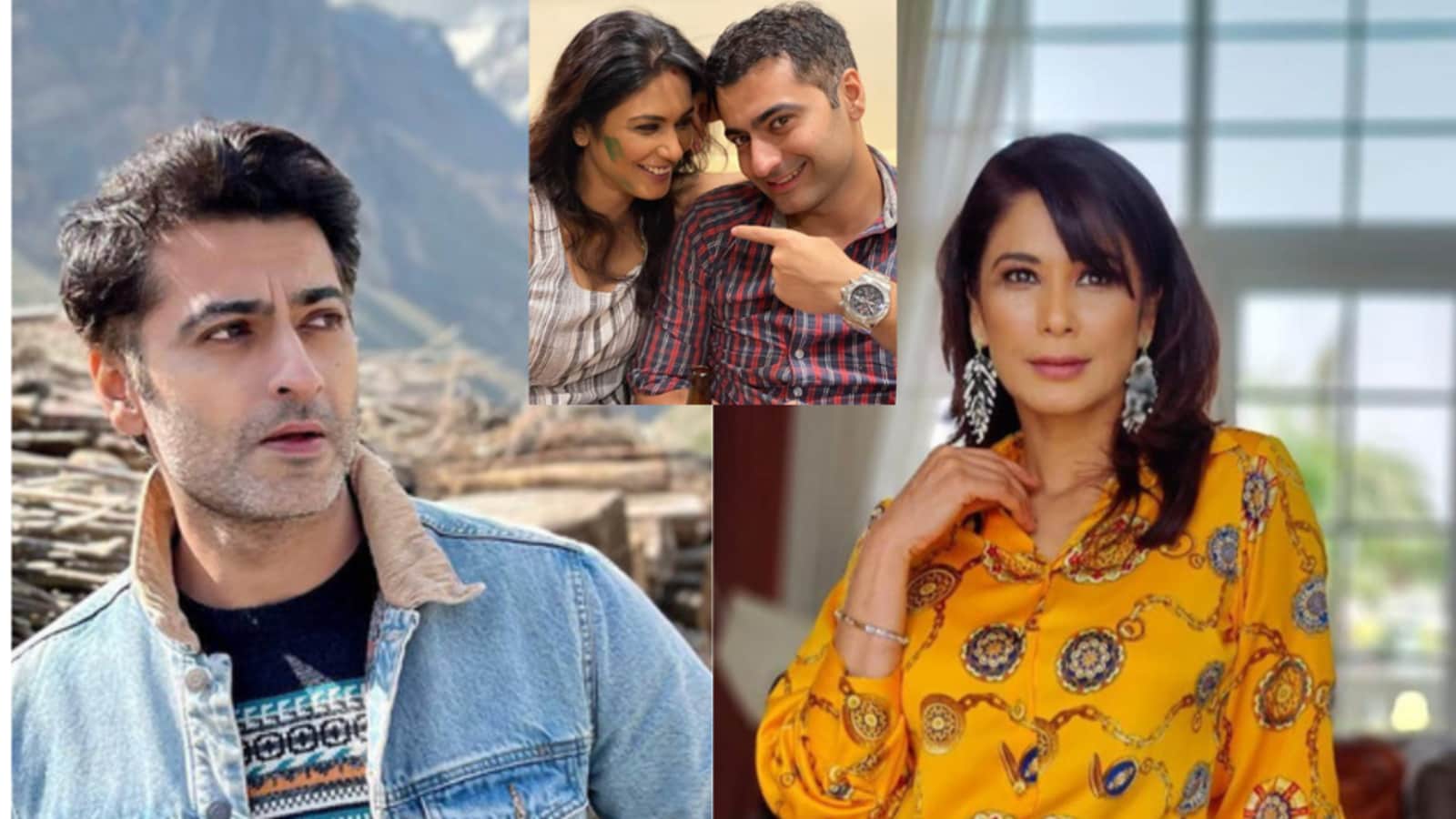 Actors Harshad Arora and Aparna Kumar have parted ways after being in a relationship for over four years, we have exclusively learnt. The estranged couple started dating each other in 2018 on the sets of Mayavi Maling, however, they admitted to their relationship only in 2020.

From what we have gathered, Arora and Kumar broke up in June earlier this year after issues started cropping between the two in April. A source shares, “Only close friends and families of the two are aware of their breakup. It’s been hurtful for both of them.”

When we contacted Arora, he confirmed the news. The 32-year-old last seen in Thoda sa Baadal Thoda sa Paani, added, “Yes, we have parted ways but I’d like to keep it private. Whatever time I’ve spent with her in the relationship it was fantastic. We had our differences, but I’d not like to comment on them. I wish her the best.”

Kumar, 39, on the other hand, elaborated, “We were not on the same page with respect to a long term commitment. I wish him the best and I hope he is happy with whatever decision he has made.” When asked how she is dealing with the breakup, she replied, “I invested four and a half years in this relationship, (of course) it is going to be painful. But yes, I’m moving on.”

Asha Negi admits being labelled someone’s girlfriend bothered her: I also have my own identity