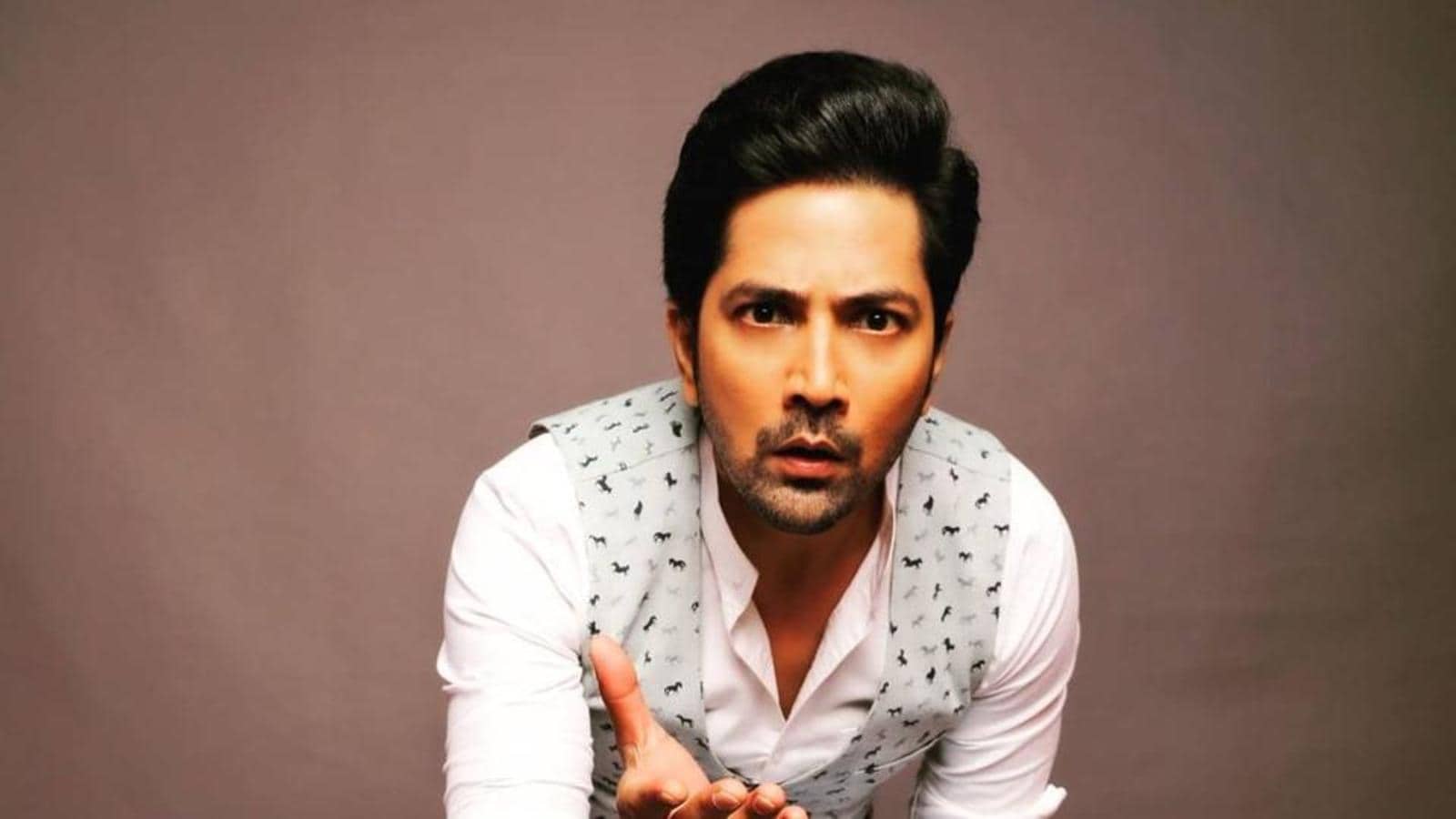 Actor Aniket Vishwasrao is currently prepping for his upcoming play A Perfect Murder, which will have its show in Pune on January 15. An adaptation of Alfred Hitchcock’s workpiece, the play has already completed 210 shows till now. “It’s a story about a husband’s plans to murder his unfaithful wife,” says Vishwasrao who plays Niranjan Majumdar.

Taking the play to Pune is nerve-wracking for any performer. Point this out to Vishwasrao and he says, “I’m a very anxious actor anyway, so I always get jitters. Pune’s audience is a theatre lover and they know what they want. So Pune is indeed a big test,” adds Vishwasrao.

While the play is about the rising tension between a husband and a wife, Vishwasrao’s personal life was also in the news due to tensions between him and his wife Sneha Chavan. “There’s nothing to talk about it,” says Vishwasrao when asked about the domestic violence allegations pressed towards him by his wife. When asked about the case, he reveals that he got the anticipatory bail in just ten days.

Although Vishwasrao and Chavan haven’t even discussed the matter, he admits, “The divorce is definitely on.” He further adds, “If someone needs to get separated then they must take the legal route like I am doing. These things take their own time. I am patient. And as I had said earlier I have complete faith in the judicial system. I want to follow the judicial path. I was always ready for a mutual divorce from the outset and I am still ready for it.”

Ayesha Jhulka recalls getting roles that expected her ‘to stand like prop’: I’m not a big name, I am also not a nobody

Google Pixel 6a deal: It just dropped $150 at Best Buy