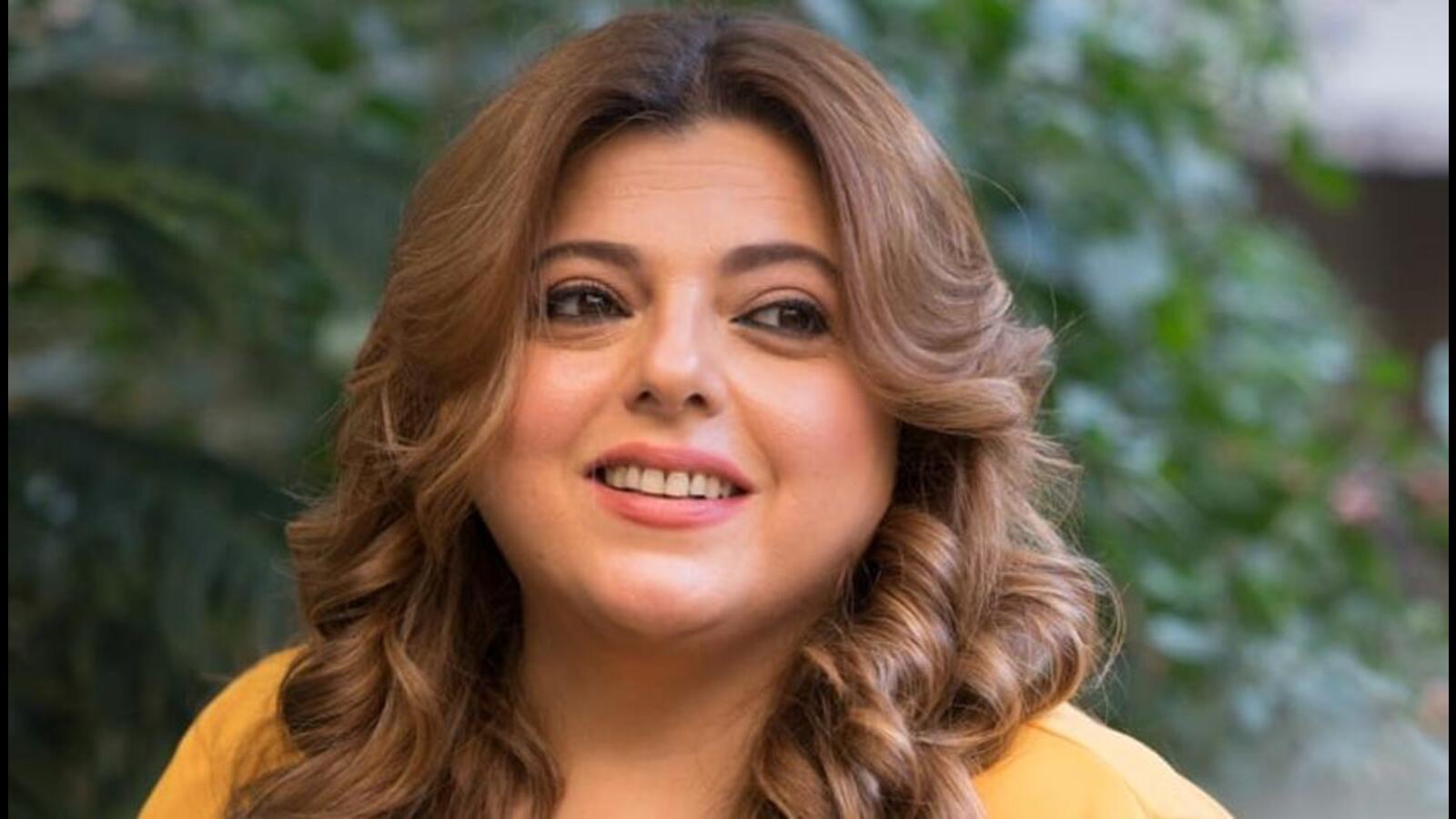 Kabhi Kabhie Ittefaq Se actor Delnaaz Irani in an hearwarming interview opens up on how she wanted to become a mother, but it’s too late for her now.

Actor Delnaaz Irani, after her 10 day battle with Coronavirus, tested negative. The actress was detected with the virus on January 1, which left her “dejected”. “I cried like a baby when I first got to know about it. Initially, there was a lot of negativity in my mind when I tested positive, but with Percy (Karkaria, partner)’s pep talk and all the love I received, all that negativity turned into positivity,” shares Irani.

From Wednesday the actor was back on the sets of her TV show, Kabhi Kabhie Ittefaq Se, with a box of sweet. “I really want to be on the sets. I’ve had the best cast and crew who have been following up with me and missing me,” an elated Irani says.

In the daily soap, Irani plays Goli Bua, who mothers her niece and doesn’t have a child of her own. Irani relates to the character on an intimate level, as she once did wish to have a child.

“I definitely wanted to become a mother. I wanted to have (at least) one child. But it was not meant to be. Today I cannot say the same. Biologically, it’s too late (for me to be a mother). We are both not up for adoption, so we are not even thinking on those lines. At one point, I wanted to be a mom, today I can’t even think about it,” elaborates Irani.

Ask her if she wishes to opt for surrogacy and the Bigg Boss contestant negates, “No, I think at this stage in life we are very happy with each other as of now. We (Percy and I) have ample nephews and nieces to mother and father. It’s like the show I’m doing. And they are a handful. So we give them as much love as we can.”