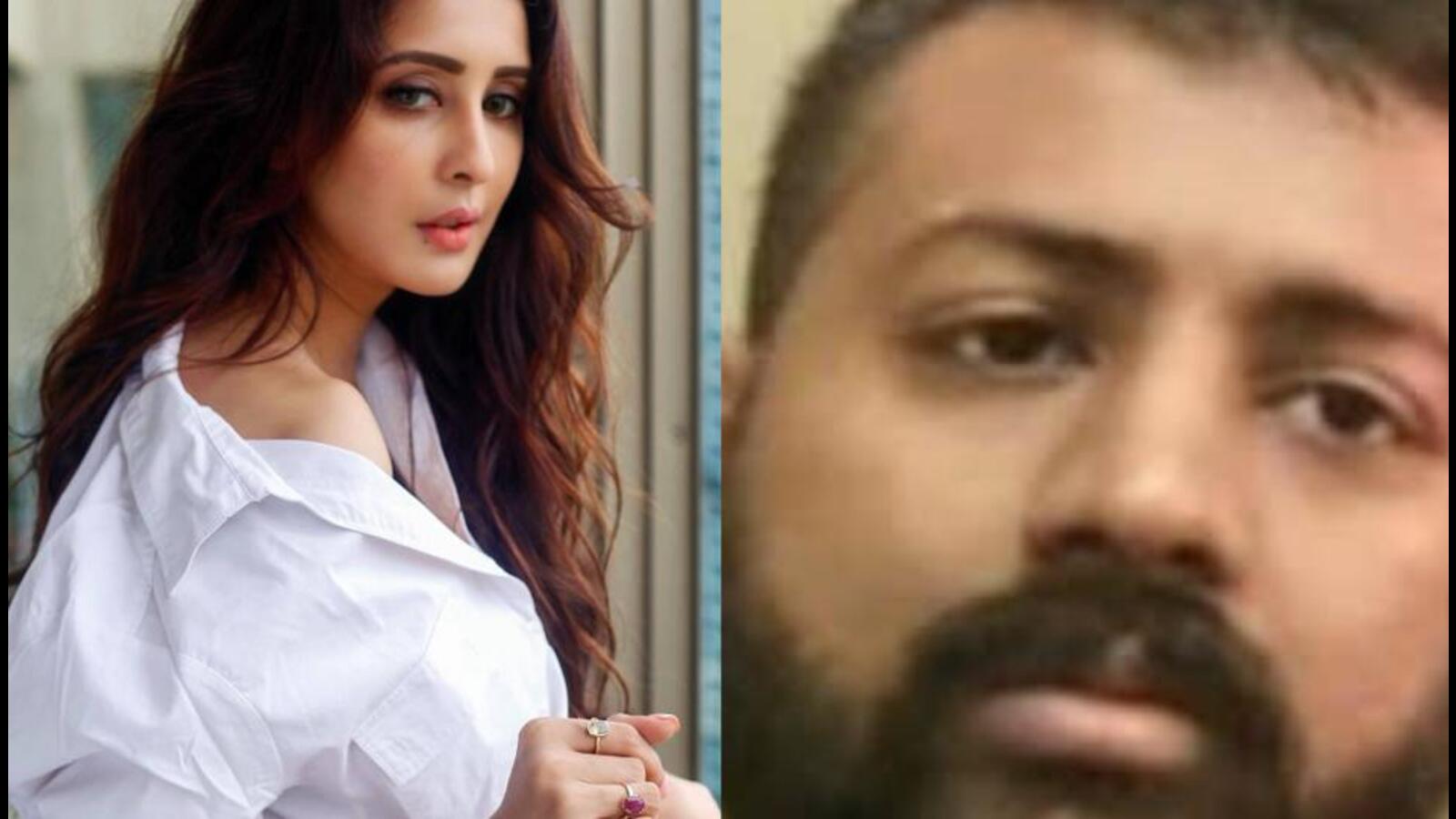 Due to the alleged involvement of actors Jacqueline Fernandez and Nora Fatehi, the inquiry into the ₹200 crore-money-laundering case concerning conman Sukesh Chandrashekhar is already making headlines.

Additionally, on Thursday, two more well-known actors — Chahatt Khanna and Nikki Tamboli — were also brought under the scanner when news about them meeting the conman at Tihar Jail began circulating. Khanna calls it a “twisted” portrayal of reality and says she will provide her perspective when it is appropriate.

She asserts that she prefers to laugh off all the claims.

“I have seen all the reports about my involvement. Actually, there is a lot that I want to say, but then I feel why should I have to clarify myself. It makes no sense right now (as the case is still on). It is not the time when I should or I need to clarify myself,” Khanna tells us, adding that she will speak up when “the right time comes”.

“I will definitely talk, not to defend myself, but to reveal what actually happened. Right now, what the media knows is just half of the whole story,” says the actor, known for featuring in Bade Achhe Lagte Hain and Qubool Hai.

According to the report by India Today, Tamboli, Khanna, Sophia Singh, and Arusha Patil had gone to Delhi’s Tihar Jail to meet Chandrashekhar via his associate Pinky Irani.

With her name cropping up in the money laundering case, Khanna is aware that several conclusions are being made, and she is not hassled about it. “When I say anything about the matter, the whole Chinese whisper game will begin. That’s why I want to stay quiet. But when the time comes, if I feel the need to tell the real story, I will definitely,” she says.

The actor continues, “If people draw conclusions without hearing my side of story, I can’t get bothered by it. They don’t know the reality. They can say or believe anything they want. They have all the right to do so. Right now, my family and I are just laughing reading all the reports ke kya hai aur kya nikal ke aa raha”.

Do you plan to hire a lawyer to take forward the case?

“Well, mostly people who think they have done something wrong hire a lawyer. I know what I have done. If I try to hire someone, the lawyer will also laugh at me saying ‘what is this nonsense’. The stuff that is emerging out is really twisted. Ek sentence ko pakad ke highlight kiya hai. It makes no sense for me to be hassled about it right now,” she says while wrapping up.