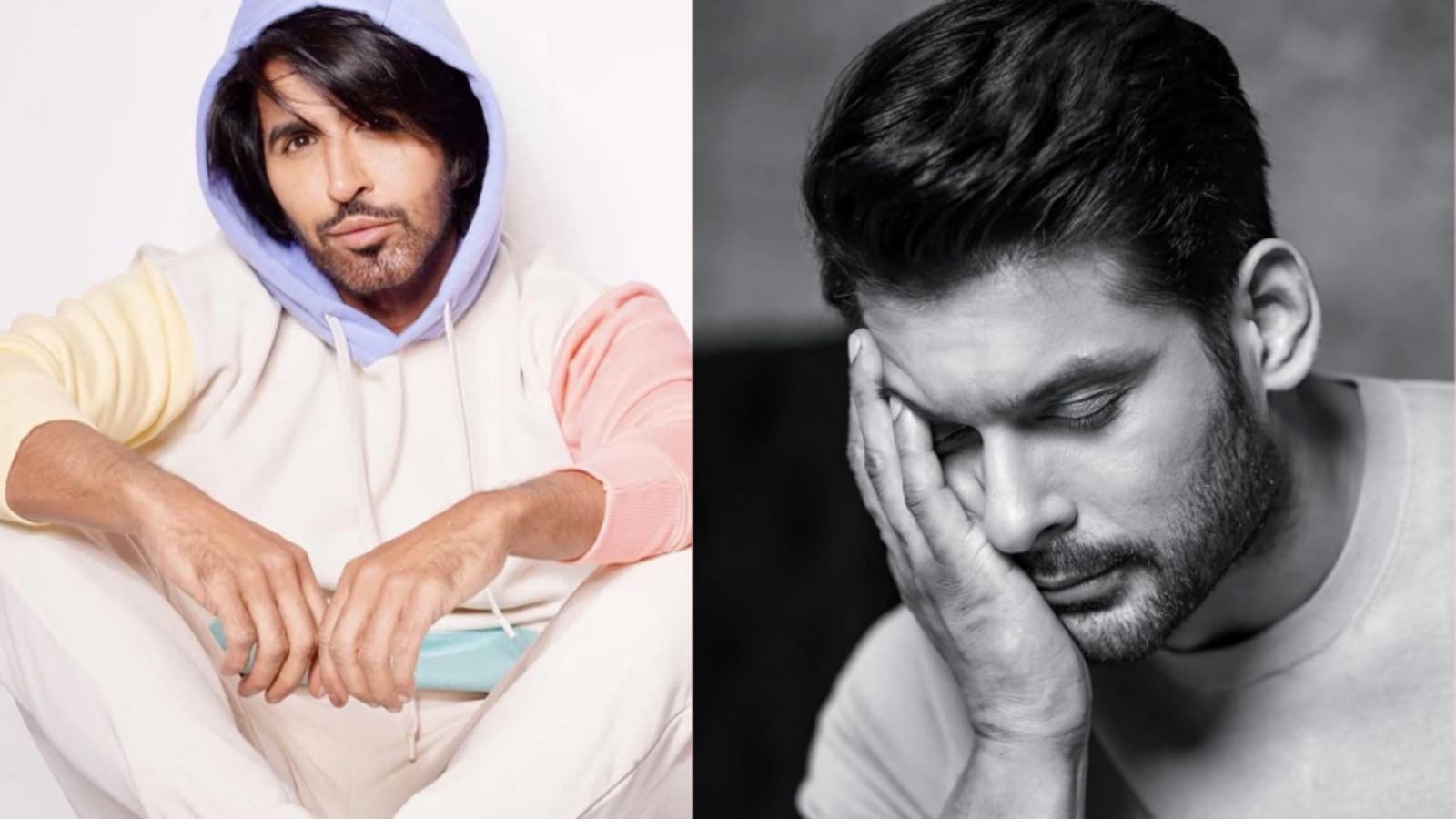 Late actor Sidharth Shukla’s family recently put out a statement asking producers to refrain from using the late actor’s work without his family’s consent. It was just minutes when people connected the dots and realised that the statement may have been for a music video that features Shukla and actor Vishal Kotian. Although shot last year, the song is slated to be released on February 2.

“It’s funny that I’m even responding to it,” says Kotian, adding, “People are just contemplating that it was for Vishal. But I’m not a producer. Releasing a song is a producer’s call and not an actor’s. Sidharth was a close friend and if his family wanted they could have come up to me personally and addressed it, but I haven’t heard from them.”

The statement is not directed towards any project, thus the Bigg Boss 15 contestant is assuming it to be a “general statement”. However, in the statement, it is vividly mentioned how the late actor was not happy with the work and he left it mid-way. While Kotian remains unaware whether Shukla left the project mid-way, he clears an air. “There are videos where Sidharth has said that he is very excited and happy about the song. So who do you believe? The man himself or a statement? Also, Sidharth has got his remuneration and everything is on paper. And it’s not just Sidharth’s work, it’s my project as well. It has the spot boy, director, the crew and if the producer wants his money, then what is wrong with it? I’m just reasoning it out. I don’t think there’s anything wrong,” Kotian elaborates.

Kotian mentions that he has no plans to reach out to Shukla’s family. “It’s not my project, so I leave it to the music producers to reach out to them. If they have a concern, they should approach me. And I will address their concerns with open arms,” he says. The actor also adds that he is hurt that he is becoming a “scapegoat” in the entire episode. “If they had problems, they could have reached out personally (instead of putting out a statement), asking to see the footage. Everything would have been sorted amicably,” he ends.

NASA is blazing an inspirational trail. We need to make sure everyone can follow it