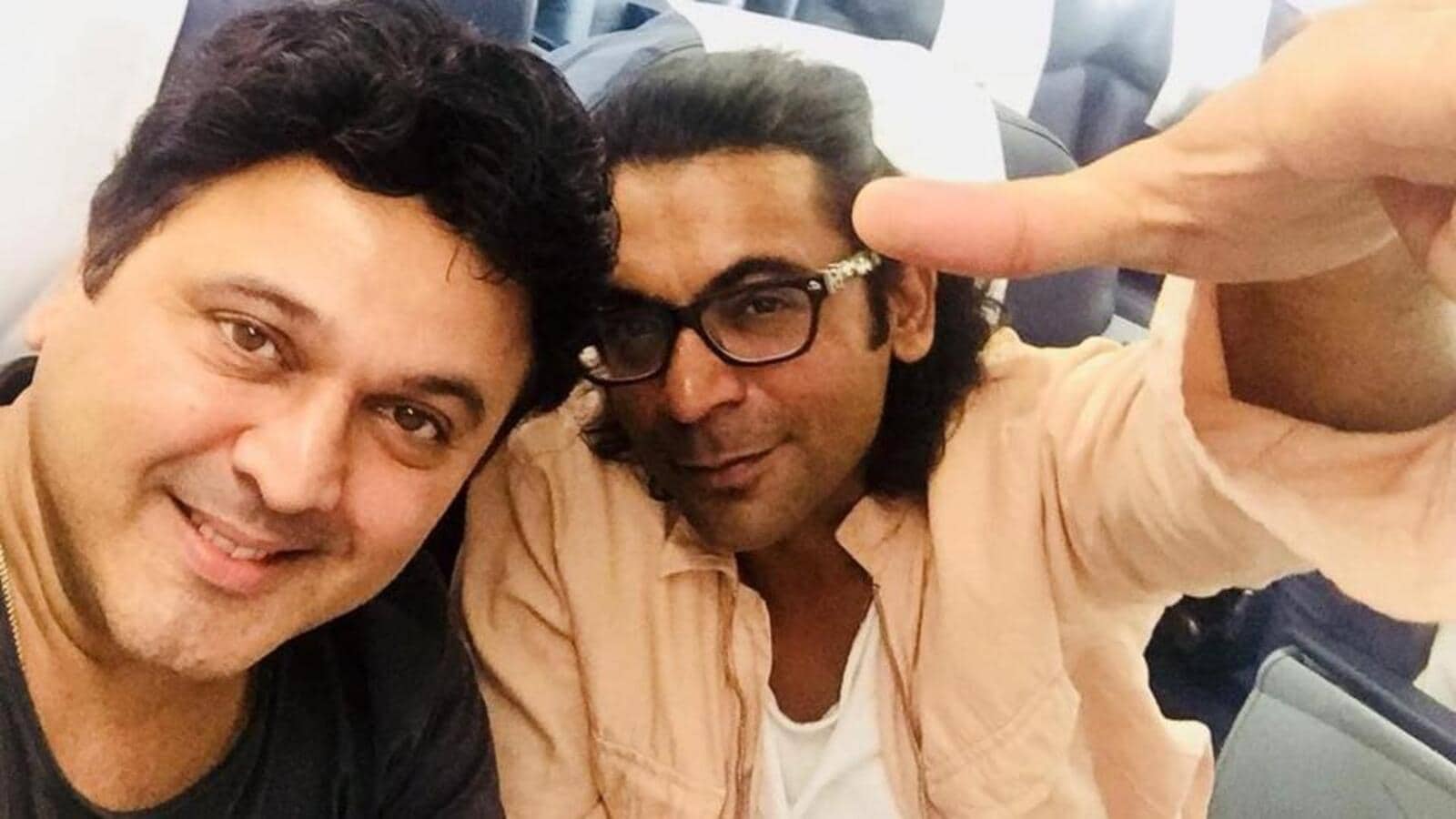 Actor Ali Asgar thought the reports of comedian and colleague Sunil Grover suffering heart attack were “fake”. In an exclusive chat he talks about not being in touch with the actor.

Actor Ali Asgar was extremely stunned when he got to know about colleague and comedian Sunil Grover’s heart attack. Grover was discharged on Thursday after going through bypass surgery. “It was extremely shocking. At his age, he is pretty fit and active, so it was scary at the same time,” says Asgar.

Asgar was so taken aback by the news that says, “I thought it was fake news”. “I really thought there was something fishy initially. (Even) When he was out of the hospital, I thought there must be something wrong; it’s a human body. I was still not convinced it was a heart attack. But when I got to know that it was a heart attack,” Asgar pauses and continues: “He is somebody who makes everyone laugh, this shouldn’t happen to him. Everyone’s prayers are with him. I feel he will be more careful. I think kaam ke chakkar mein wo over busy hogaya hoga.”

While the two have been a part of a few comedy shows, Asgar discloses that he was “not in touch with him”. However, he mentions speaking to his manager. “I enquired about his health and asked him (the manager) whenever he (Grover) is fine to let me know. Right now, he needs rest. But I will get in touch with him and meet him,” he ends.

Lock Upp: Kangana Ranaut evicts Babita Phogat, says ‘Mentally and emotionally, you were not involved at all’