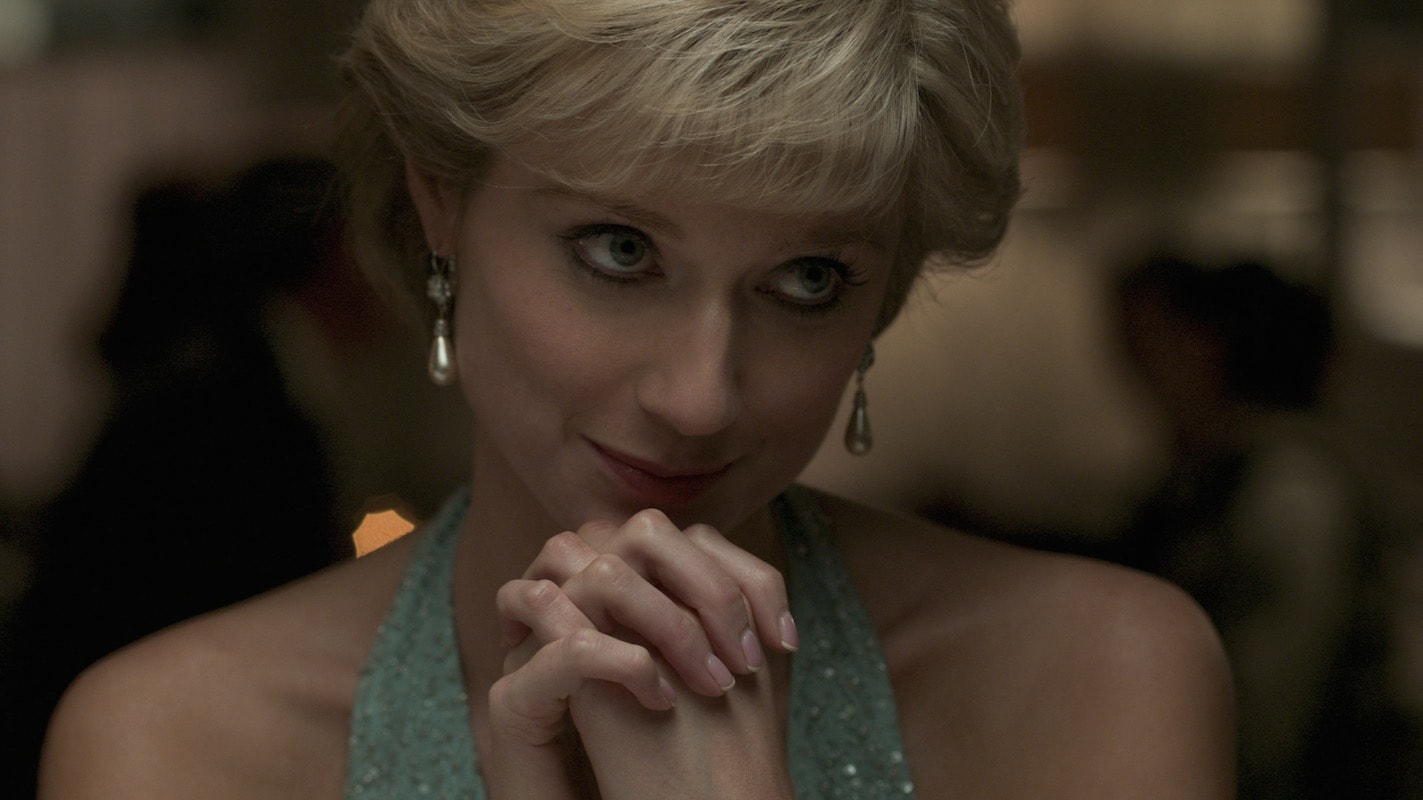 What are the biggest Netflix originals in November 2022? The Crown, which returns after a couple of years for its fifth and penultimate season, is the indisputable frontrunner. With a new cast in town — Imelda Staunton is Queen Elizabeth II, Dominic West is Prince Charles, and Elizabeth Debicki is Princess Diana — and with its focus set on events from the ‘90s, The Crown season 5 drops all episodes on November 9. Another major contender features Stranger Things’ Millie Bobby Brown alongside The Witcher’s Henry Cavill. Yes, Enola Holmes is back for a sequel, with the titular teen sleuth (Brown) taking on her first case as a detective. She will need her friends and her brother Sherlock (Cavill). Enola Holmes 2 is out November 4 on Netflix worldwide.

In addition to that, we have a bunch of new and returning series. Neeraj Pandey (A Wednesday!) is the creator on Khakee: The Bihar Chapter — out November 25 — a crime drama that stars Karan Tacker and Avinash Tiwary. The apocalyptic sci-fi drama Manifest jumps to Netflix for its fourth and final season, which has been divided into two parts of 10 episodes each. Grief, loss, and a string of bad luck haunts the Stone family and the passengers of Flight 828. Manifest season 4 part 1 is available November 4 on Netflix. Meanwhile, over in Blockbuster — out November 3 — Randall Park (Fresh Off the Boat) and Melissa Fumero (Brooklyn Nine-Nine) fight to keep the last video rental store in America open. And Tim Burton is co-creator on a new Addams Family series centred on goth girl Wednesday, (Jenna Ortega) as she tries to master her powers and stop a killing spree. Wednesday drops November 23 on Netflix.

If you’re looking for even more Netflix original series in November 2022, you’re in luck. In the sixth season of the Spanish high school series Elite, dropping November 18, everyone has something to prove, and something they’re looking for, whether it’s power, love, or just millions of followers. A day before on November 17, the creators of Dark — Jantje Friese and Baran bo Odar — deliver their next project: 1899. Set naturally in that year, it follows an immigrant ship headed for New York. But after they encounter a strange second ship adrift in the open sea, a mind-bending riddle unfolds for its bewildered passengers. Also on November 17, Christina Applegate and Linda Cardellini return for the third and final season of their black comedy Dead to Me, as their bond is put to the test following another crash.

If movies are more your jam, Netflix has a few with major stars outside of the aforementioned Enola Holmes 2. Rajkummar Rao, Radhika Apte, and Huma Qureshi lead the only known Indian Netflix original for November 2022. The mystery thriller Monica, O My Darling — out November 11 — follows a slick robotics expert who joins a murderous plot after a passionate affair takes a sudden turn. A day prior on November 10, Lindsay Lohan loses her memory in a skiing accident and falls in love with a widower in Falling for Christmas. On November 16, in The Wonder, Florence Pugh’s nurse travels from England to a remote Irish village in 1862 to investigate a young girl’s supposedly miraculous fast. And in Slumberland on November 18, Jason Momoa’s larger-than-life outlaw partners a daring young orphan through a land of dreams to find a precious pearl that will grant her greatest wish.

Outside of those, there are a couple of Netflix original films that you should keep an eye on in November 2022. Cartoon Saloon — the makers of Wolfwalkers, Song of the Sea, and The Breadwinner — return with My Father’s Dragon, the story of a young boy who journeys to the mysterious Wild Island, where he finds ferocious beasts and the friendship of a lifetime. Jacob Tremblay, Gaten Matarazzo, Golshifteh Farahani, Dianne Wiest, Rita Moreno, and Ian McShane lend their voices. My Father’s Dragon is out November 11 on Netflix.

The other one is The Swimmers, which depicts the deeply-uplifting story of two young sisters who are forced to leave their war-torn home of Syria, make a risky voyage across the Mediterranean, where they put their swimming skills to heroic use, and then go on to compete at the 2016 Rio Olympics as part of the Refugee Olympic Team. BAFTA winner Sally El Hosaini (My Brother the Devil) directs. The Swimmers is available November 23 on Netflix.

With that, here’s the full list of movies and TV shows coming to Netflix India in November 2022. We’ve marked Netflix Original titles in bold.

You can learn more about upcoming Netflix titles — Indian movies, international movies, and TV series — at our entertainment hub. Tap the Netflix button to filter out other titles.

November 1
The Accountant
The Blind Side
By the Sea
Daddy’s Home
Enough
Gabby’s Dollhouse: Season 6
Goosebumps 2: Haunted Halloween
The Hungover Games
Kimi ni Todoke: From Me to You
Kimi ni Todoke: From Me to You 2
Molang: multiple seasons
The Notebook
Robocar POLI Safety Series
The Ruins
To Russia with Love
Sex and the City: The Movie
Sex and the City 2
Stuart Little 2
The Takeover

November 11
Ancient Apocalypse
Capturing the Killer Nurse
Dinner at My Place
Don’t Leave
Down to Earth with Zac Efron: Season 2: Down Under
Is That Black Enough for You?!?
Maybe Today
Monica, O My Darling
My Father’s Dragon
Naruto Shippuden: Seasons 14–18
Poochandi
Something Necessary

November 16
2 Hearts
In Her Hands
The Lost Lotteries
Mind Your Manners: Season 1
Off Track
One of Us Is Lying: Season 2
Racionais MC’s: From the Streets of São Paulo
The Wonder

November 17
1899: Season 1
Christmas with You
Dead to Me: Season 3
I Am Vanessa Guillen
Pepsi, Where’s My Jet?

November 22
Trevor Noah: I Wish You Would

November 30
A Man of Action
My Name Is Vendetta
The Lost Patient
Snack VS. Chef: Season 1
Take Your Pills: Xanax