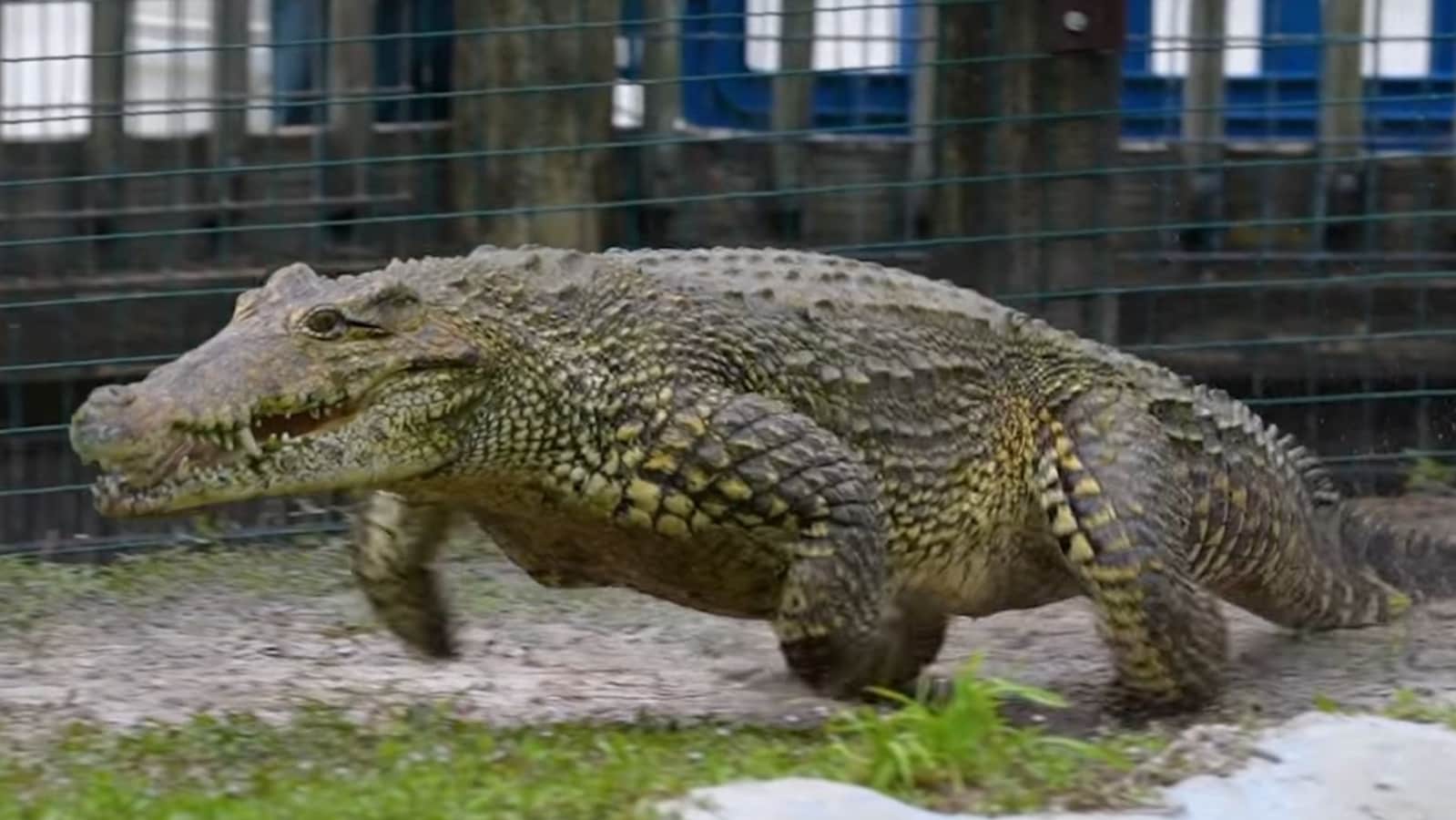 The Internet is filled with various kinds of videos. Amid them are also those clips that are both fascinating and scary to watch. One such video was recently posted on Facebook and since being shared, it has created a buzz. The interesting video shows a galloping crocodile.

The caption posted along with the video explains that the reptile shown in the video is a Cuban crocodile named Chainsaw.

Since being posted a few days ago, the video has been shared more than 11,000 times and the numbers are only increasing. The share has also gathered close to 8,100 likes. The video has also prompted people to share various comments. “You won’t see an alligator gallop like that!!” expressed a Facebook user. “What an adorable swamp puppy defending its territory,” commented another. “Never seen one that can jump like that,” posted a third. “Wow. Never knew they could gallop,” wrote a fourth.

Karan Kundrra reveals Tejasswi Prakash landed up at his house at 5.30 am after her Bigg Boss 15 win: ‘It was cute’