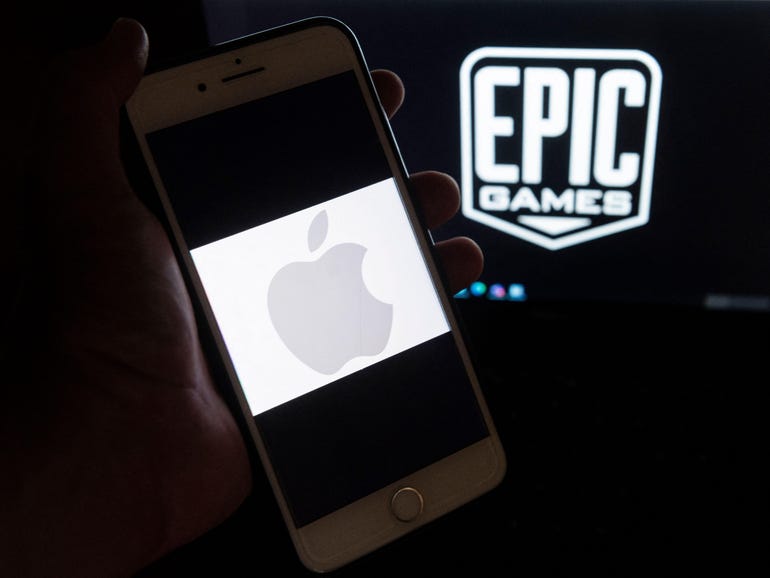 Epic Games has filed the opening brief for its appeal against the court decision last year that found iOS App Store’s practices do not amount to a monopoly nor violate antitrust laws.

The appeal was raised back in September, but the latest filing is the games developer’s first crack at re-explaining the merits of its case for an appellate hearing.

Submitted at the Ninth Circuit Court of Appeals, Epic Game’s filing alleges it proved in the previous trial that Apple “restrains trade” by contractually requiring developers to exclusively use Apple’s App Store to distribute apps and Apple’s payments system for digital content within apps.

In outlining its case, Epic Games wrote the initial ruling made an error as it concluded that developer program license agreements are not contracts because “Apple imposes it on developers”, which led to the conclusion Apple did not break antitrust laws.

“If not reversed, this decision would upend established principles of antitrust law and, as the district court itself recognised, undermine sound antitrust policy,” the filing reads.

Epic Games has also put more emphasis on labelling the App Store as a monopoly for the appeal, arguing that Apple excludes competitors from iOS app distribution and in-app payment solutions for digital content to gain more market share.

In the initial ruling, District Judge Yvonne Gonzales Rogers acknowledged that “Apple is near the precipice of substantial market power, or monopoly power, with its considerable market share”.

She ultimately dismissed these claims, however, as she believed other competitors have enough market share in submarkets such as mobile gaming.

When making that decision, Gonzales Rogers did not provide a definitive stance on monopoly claims as Epic “did not focus on this topic” during the original hearing.

The legal spat between the companies arose in 2019 when Epic Games’ Fortnite was booted off Apple and Google’s app stores for introducing a new payment system that sidestepped the tech giants’ payment systems and in-app purchase commissions.

Shortly after receiving the boot, Epic Games filed antitrust lawsuits against both Apple and Google, both in and out of the United States, as part of efforts to open up the app marketplace sector where Apple and Google are the biggest players.

So far in this legal stoush, Epic Games has been ordered to pay $12 million in damages to Apple for the revenue it collected through introducing its payment system, while Apple has been slapped with an injunction requiring Apple to remove its App Store rule of banning developers from adding in-app links to payment websites.

The injunction was set to go in effect at the end of last year but, to Apple’s relief, the Ninth Circuit Court of Appeals permitted the iPhone maker to put a temporary pause on any major changes to its App Store policies so long as the legal stoush continues.

“Apple has demonstrated, at minimum, that its appeal raises serious questions on the merits of the district court’s determination that Epic Games failed to show Apple’s conduct violated any antitrust laws but did show that the same conduct violated California’s Unfair Competition Law,” the appellate court said last month.