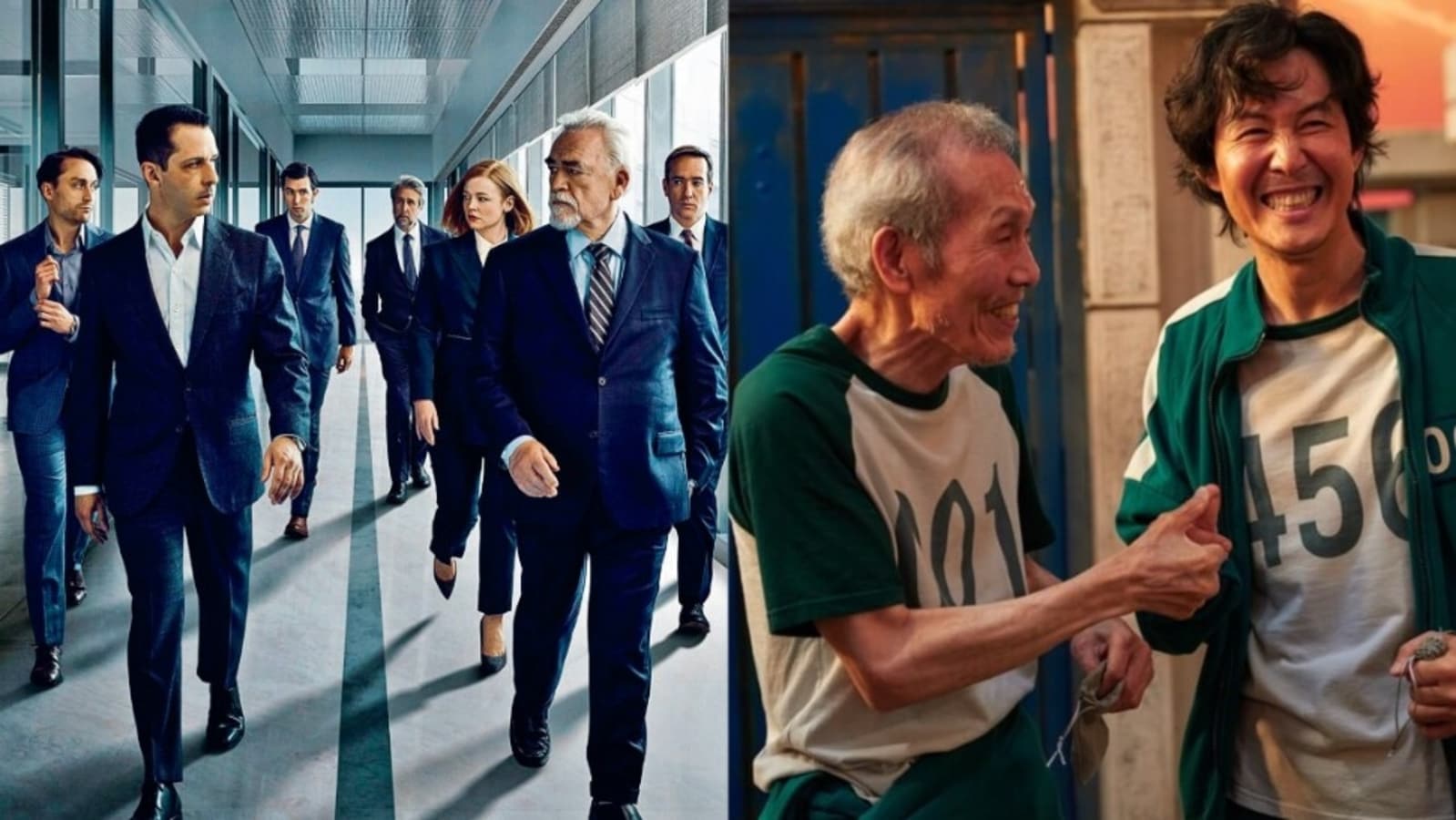 Ted Lasso topped the comedy and The White Lotus earned the top spot in the limited series categories with 20 nominations each. Two other comedies–Hacks and Only Murders in the Building each earned 17 nominations. The award will be handed out at a ceremony in Los Angeles on September 12.

“With production at a historic high, the Academy has received a record number of Emmy submissions this season. As we prepare for the entertainment industry’s biggest night, we are thrilled to honour the innovators, creators, performers and storytellers who are propelling this platinum age of television,” said Television Academy CEO Frank Scherma as quoted by news agency AFP.

The other nominees for best comedy series are Barry, Curb Your Enthusiasm, Hacks, The Marvelous Mrs Maisel, Only Murders in the Building, Ted Lasso and What We Do in the Shadows. Best drama series nominees include Better Call Saul Euphoria, Severance, Stranger Things and Yellowjackets.

Television Academy President Frank Scherma started the nomination announcement by saying that a record number of shows had been submitted, which reflects that series production was at an all-time high after being drastically reduced during the pandemic.

Woman makes raincoat for duck with feather condition who can’t dry self. Watch