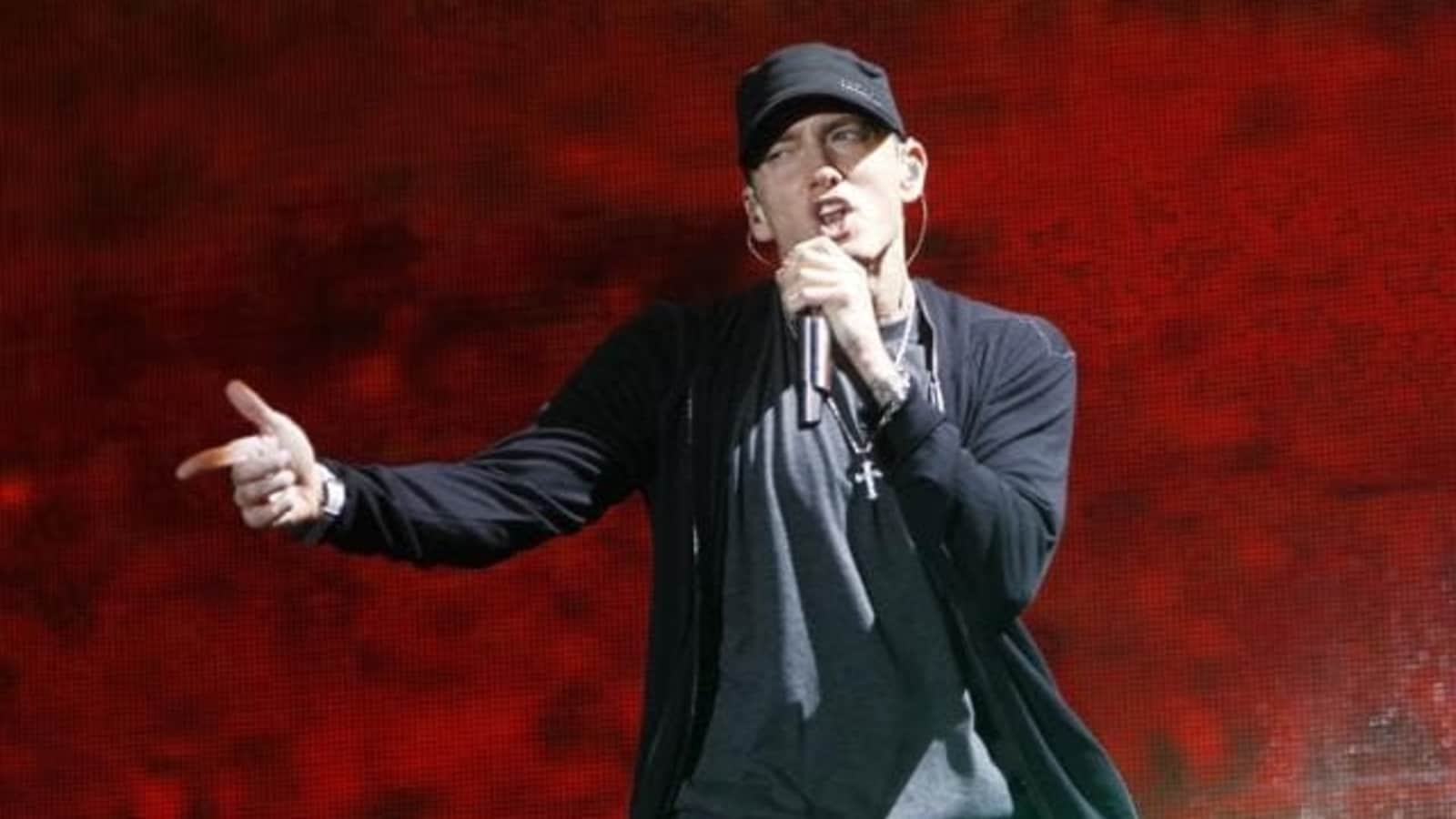 Those who are Eminem’s fans have heard all his songs, understand the references, and even may remember the lyrics. While the singer has given many timeless hits, one can agree that Eminem’s Rap God is above all the songs. The rapper sings extremely fast in the song and has time and again been hailed for his skills. A recent video of Eminem shared on Reddit shows him singing Rap God during a live performance. This video has left many amazed with his ability to speak fast.

The short video shows the rapper on stage and rapping the song. As he continues, many in the audience get excited. The post’s caption read, “50-year-old Eminem nailing his Rap god live performance effortlessly.”

This video was shared on the social media platform just a few hours ago by user @girolski07. Since being shared, it has been liked 25,000 times and has several comments as well.

One person in the Reddit comments wrote, “Who would have thought 20+ years ago that this dude would become one of the most beloved celebrities and still relevant, popular, and good at the age of 50? His career is older than many of his fans, and it just keeps getting older. My son is listening to his new music at the same age as I was when I first listened to it. That is mind-blowing to me.” A second person said, “Damn, he talks faster than l can listen.” A third user wrote, “Eminem is probably the only guy I’ve ever seen declaring himself a god, and everyone just went “Yeah, that seems about right.