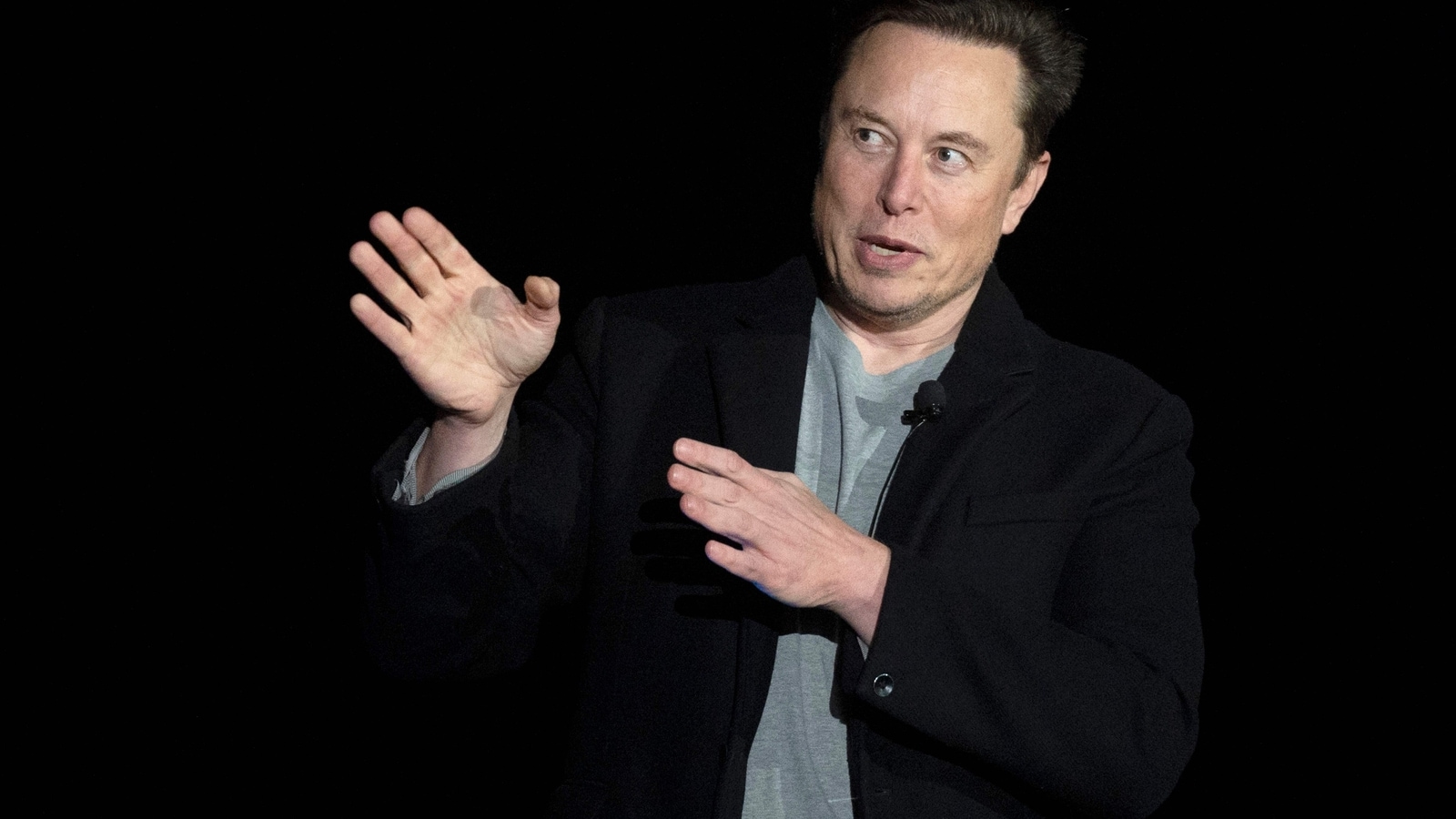 Elon Musk’s Twitter posts often end up going viral and attracting numerous comments from netizens. Be it talking about his companies SpaceX or Tesla or posting his opinion on cryptocurrency or tweeting a hilarious meme, his shares never fail to attract people’s attention. Case in point, the latest share by the tech billionaire which also has a Dwayne ‘The Rock’ Johnson twist.

“Take a moment to …,” Musk wrote and shared a picture. The image shows Dwayne Johnson hugging a huge rock. What turns this quirky picture into a motivational post too is the text written on the top. “Love yourself,” it reads. Dwayne Johnson got the nickname “The Rock” after he debuted at WWE under the name Rocky Maivia.

The post has been shared a day ago. Since being posted, the tweet has received more than 1.8 lakh likes and counting. The post has also received several comments from people. “True,” wrote a Twitter user while re-posting the share. “Always…” commented another. “Wow,” expressed a third. “Haha,” commented a fourth. Some simply showed their reactions through laughing out loud emotions.