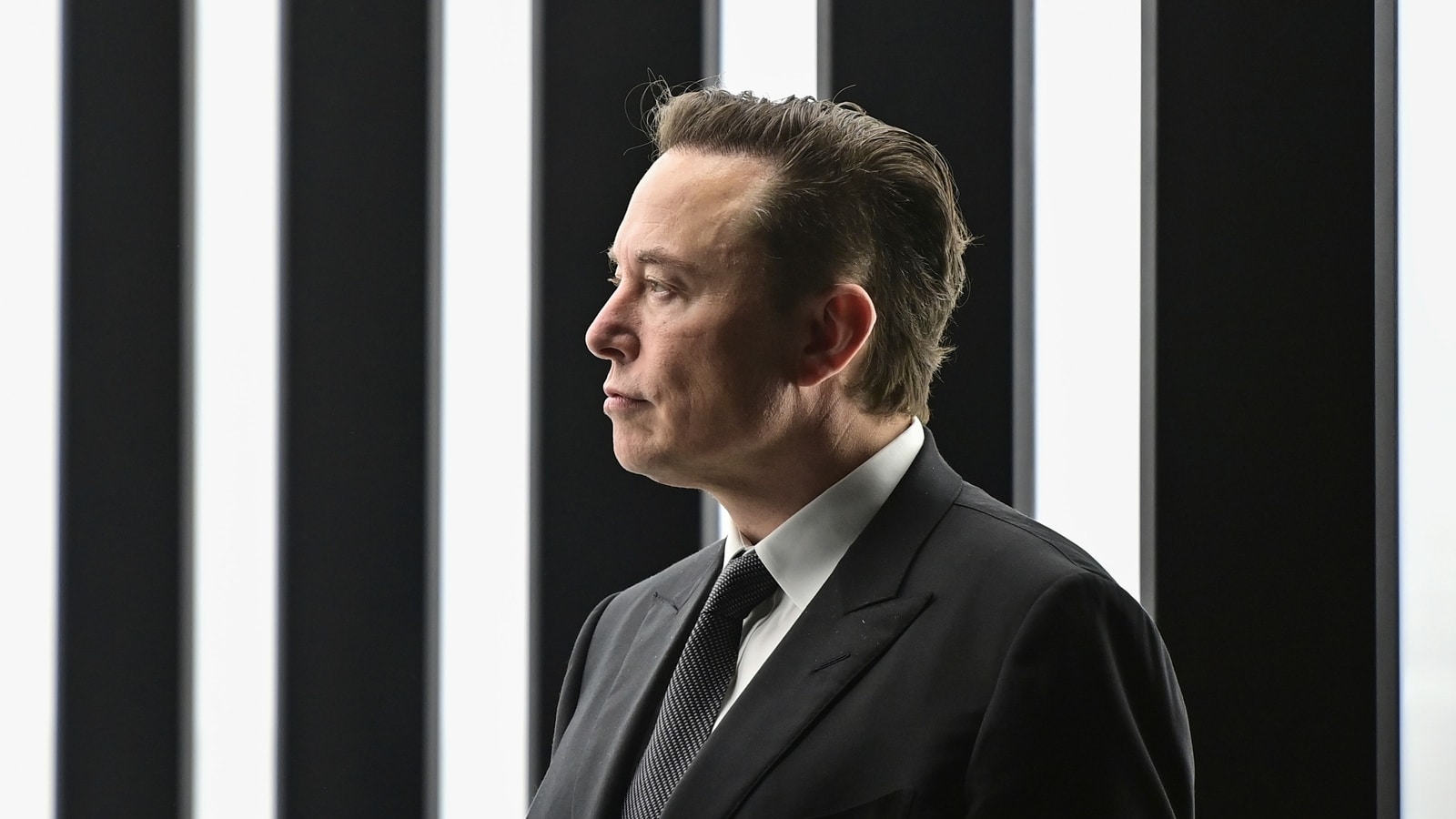 Twitter, on Friday, was abuzz with various posts after Elon Musk’s ultimatum to the employees of the social media giant caused mass resignation. Many took to Twitter to share their thoughts and speculated that this is the end for the micro-blogging platform. In fact, tweeple started using the hashtag #RIPTwitter while sharing their thoughts. Expectedly, the hashtag soon started trending too. While many are still sharing posts regarding the matter, a cryptic tweet by Twitter’s new owner and CEO has captured people’s attention.

Musk shared a burial picture. The image shows a few people posing in front of a grave. The picture is edited to add Twitter logos on top of the grave and one the face of one of the people sitting in front of it.

Take a look at the image:

Since being shared a day ago, the post has gone viral. Till now, the tweet has accumulated more than two million likes and the numbers are only increasing. The share has also prompted people to post various comments.

“Bro I’m non-stop checking twitter every second for tweets about the death of Twitter,” wrote a Twitter user. “Twitter 2.0?,” asked another. “Honestly @elonmusk… you could have equally distributed $44Bn amongst all the twitter users and we would have deleted our accounts ourselves,” joked a third. “Sooo what does this mean?,” questioned a fourth.