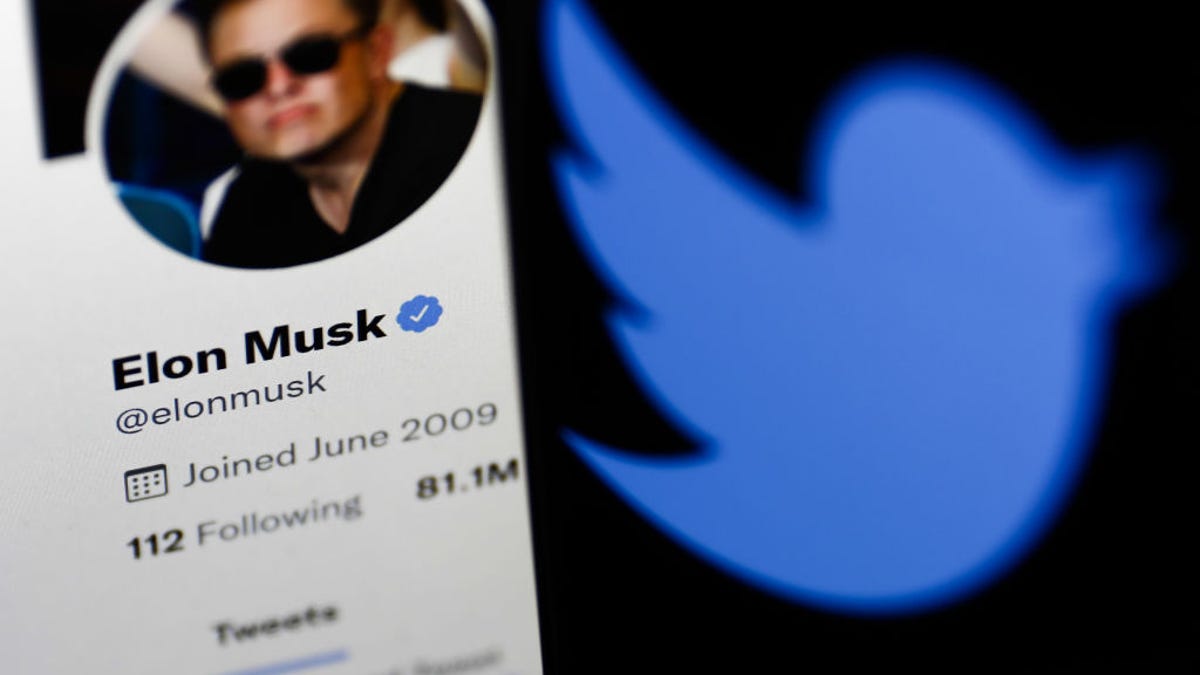 Elon Musk has increased the personal stake he’s throwing down to acquire Twitter to $33.5 billion, according to a new set of federal documents. The documents also say the Tesla CEO is in talks with Twitter co-founder and former CEO Jack Dorsey and other Twitter stockholders who could possibly contribute shares to help Musk’s takeover bid.

Twitter has been in a state of turmoil since Musk about a month ago said he wanted to buy the social media platform and take it private. He lined up $46.5 billion in financing to back his unsolicited bid, relying on loans and $21 billion from his own equity. He later committed to provide an additional $6.25 billion in equity financing. He’s now committing another $6.25 billion.

Musk has, however, recently suggested the deal is “on hold,” complaining about the number of fake accounts on the Twitter platform. Meanwhile, some of Twitter’s top executives have been pushed out of the company in recent weeks.

Meanwhile, Dorsey on Wednesday stepped down from Twitter’s board of directors, the company confirmed to ZDNet. A spokesperson for Twitter noted that when Dorsey stepped down as CEO of Twitter in November of last year, the company said he would leave the board when “his term expires at the 2022 meeting of stockholders.”

Also on Wednesday, during Twitter’s annual shareholder meeting, shareholders voted to remove Silver Lake co-CEO Egon Durban from the board, as CNBC earlier reported. A spokesperson said to ZDNet that Durban had tendered his resignation to the board and that the board “will promptly consider” whether to accept it.

Dog wants to be petted by woman who is feeding her puppies. Watch cute video

Fact Check: This video is going viral with a claim that it shows China plane crash. Here’s the truth behind it