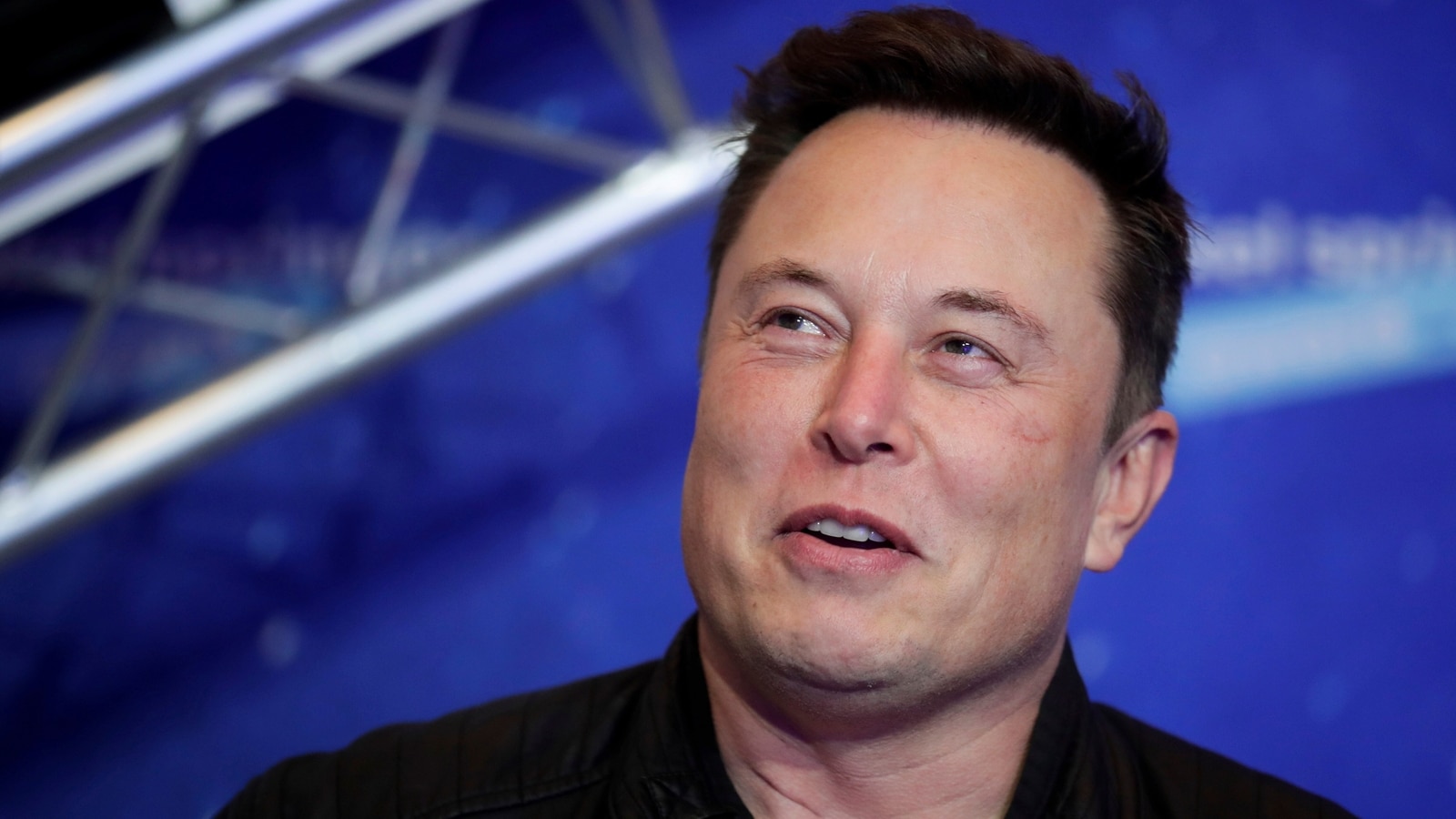 Twitter CEO Elon Musk recently took to the micro-blogging site to share how he celebrated Halloween with his family, pet Floki, a Shiba Inu dog, and a pumpkin with the Twitter logo. And his tweets have sparked chatter online.

In his first tweet on Halloween, he posted an adorable photo of Floki wearing a t-shirt having a Twitter logo. The dog is sitting next to a pumpkin lamp with a Twitter logo carved out of it. Musk captioned the image with a wink emoji.

Take a look at Floki’s Halloween pic below:

In a separate tweet, Musk shared a picture of his Halloween outfit. In the image, he is seen posing alongside his mom, Maye Musk, and Brooke Wall, founder and CEO of The Wall Group. And according to a reply by Musk’s mother, it was Brooke Wall who helped him tie into his Halloween costume. While Musk hasn’t revealed who he is dressed as, his Halloween outfit is listed on a New York-based store, Abracadabra, as ‘Devil’s Champion – Leather Armor Set’.

Here’s a picture of Elon Musk posing with his mother Maye Musk, and Brooke Wall:

Since being shared a few hours ago, the tweets have raked up lakhs of likes, and the numbers are still increasing. While many users speculated that he might integrate Dogecoin with Twitter after he shared the Halloween picture featuring Floki, others were simply in awe of the dog.

“$DOGE will run Twitter,” posted an individual. “#Dogecoin To the Moooon!!” wrote another. “You mean Floki is the new CEO of Twitter?!” commented a third. “Happy Halloween! I just got back from taking my niece trick or treating! Love your costumes!” shared a fourth. “Iron man,” remarked a fifth. “So cute,” expressed a sixth.

After acquiring Twitter for $44 billion, Musk changed his Twitter bio to ‘Chief Twit’, went to Twitter headquarters with a sink, and changed his profile picture to him holding a sink. Now, within a week, he has changed it all and added ‘Twitter complaint hotline operator’ in his bio. He also updated his profile picture with a younger Musk holding the receiving end of a telephone.

Bigg Boss 16: Salman Khan lashes out at contestants for nominating Abdu Rozik, tells him to leave the show