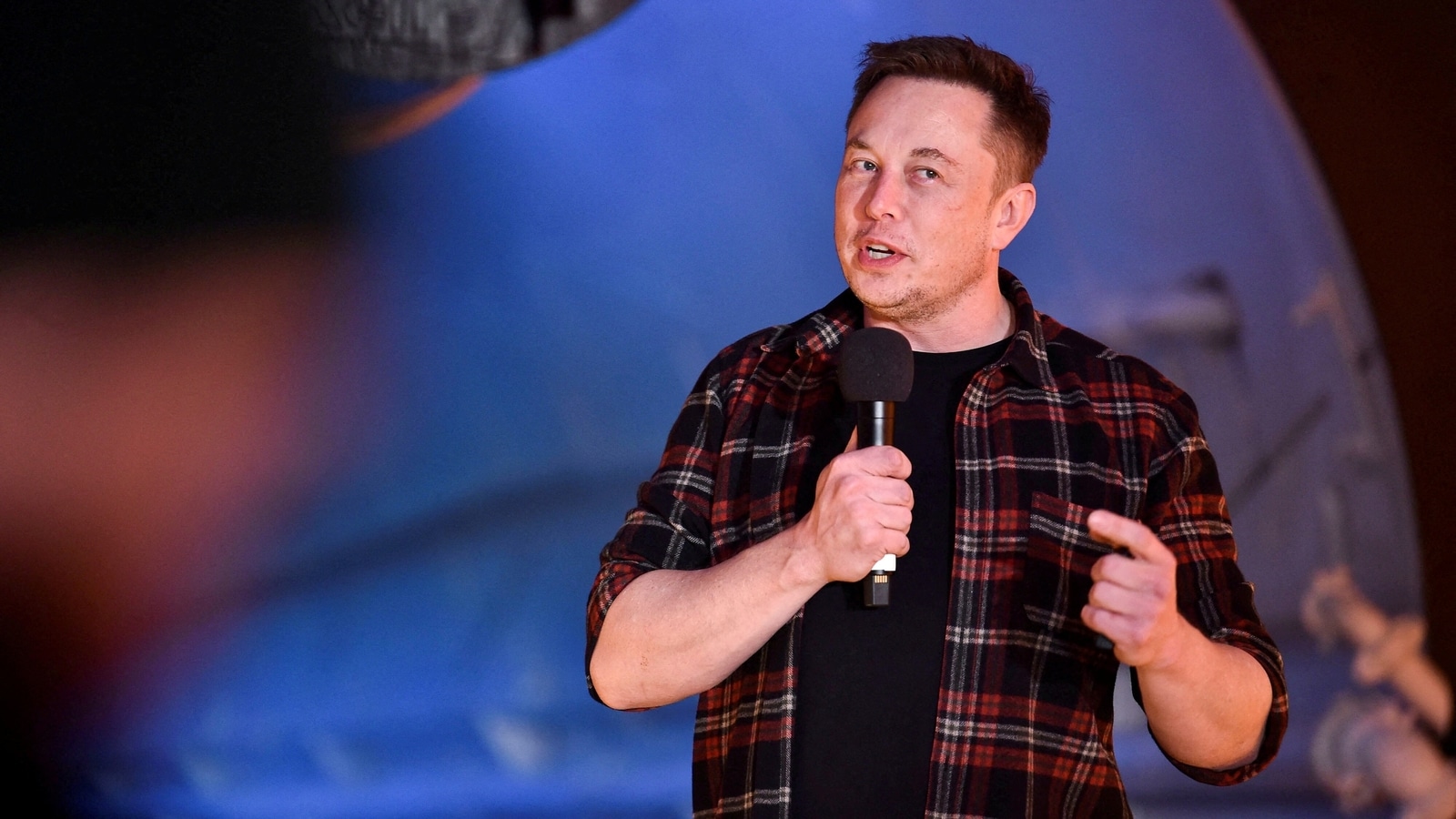 Elon Musk, since taking over Twitter, has been mostly sharing tweets related to the social media giant. One Twitter user pointed that out with a meme. The meme shows how Musk’s recent tweets are mostly just about Twitter and not about his other projects, including his plans related to Mars. The share received comments from many and the tech billionaire joined in too to tweet a response.

It all started with a poll that Musk shared asking people, “Should Twitter offer a general amnesty to suspended accounts, provided that they have not broken the law or engaged in egregious spam?” He also shared an update after the poll and wrote, “The people have spoken. Amnesty begins next week. Vox Populi, Vox Dei.” It is to this response, a Twitter user reacted with a funny meme suggesting that after acquiring Twitter, Musk has forgotten all about his ‘Mars Mission’. Elon Musk reacted to the meme and wrote, “Mars plans are still moving forward.”

Take a look at the posts:

Elon Musk’s response has received close to 11,000 likes and counting. The reply has also prompted people to share various comments. “Mars is inevitable,” wrote a Twitter user. “It’s a mission,” expressed another. “Cool,” reacted a third.