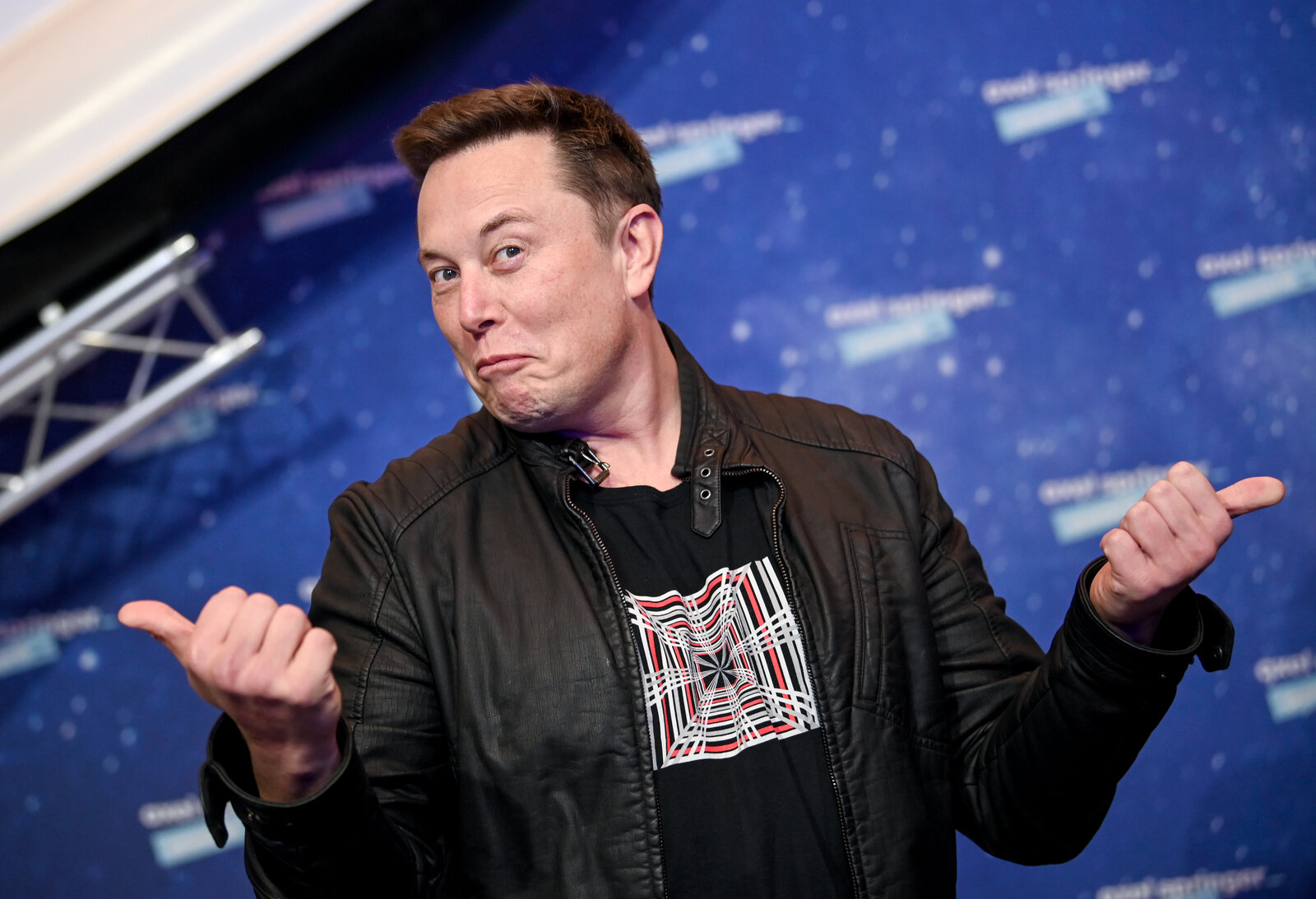 Elon Musk seems confident that Twitter is not going to be removed from the App Store now.

The Twitter owner and CEO took to the social media platform earlier today to reveal that he was actually at Apple Park, the tech giant’s corporate headquarters in Cupertino, California. According to Musk, he was there to meet with Tim Cook, the CEO of Apple. Musk shared a video, saying “Thanks Tim Cook for taking me around Apple’s beautiful HQ.”

The video shows off the manmade pond in the middle of the campus and you can seemingly see the shadows of Musk and Cook standing next to each other.

Later in the day, Musk replied to the tweet, saying that the meeting with was a “good conversation. Among other things, we resolved the misunderstanding about Twitter potentially being removed from the App Store. Tim was clear that Apple never considered doing so.”

Musk had earlier this week, claimed that Apple was threatening to pull Twitter from the App Store and would not tell the company why. The Twitter CEO provided no evidence of this, but it seemed to have escalated enough to get to the head of Apple himself.

In addition to claiming that Apple was threatening to pull Twitter from the App Store, Musk also launched a number of other attacks against the company, saying that Apple was against free speech in the United States due to the company slowing down its advertising on the social media platform.

Musk also riled up his base by saying that Apple was charging iPhone users a “secret” 30% tax on all of their purchases, alluding to the company’s 30% commission on app and in-app sales. The Twitter CEO is the latest in a long stream of companies like Epic and Spotify who have been quarreling with Apple for years over its App Store policies.

Looking to switch to Linux from Windows? The Feren OS Transfer Tool makes it easy