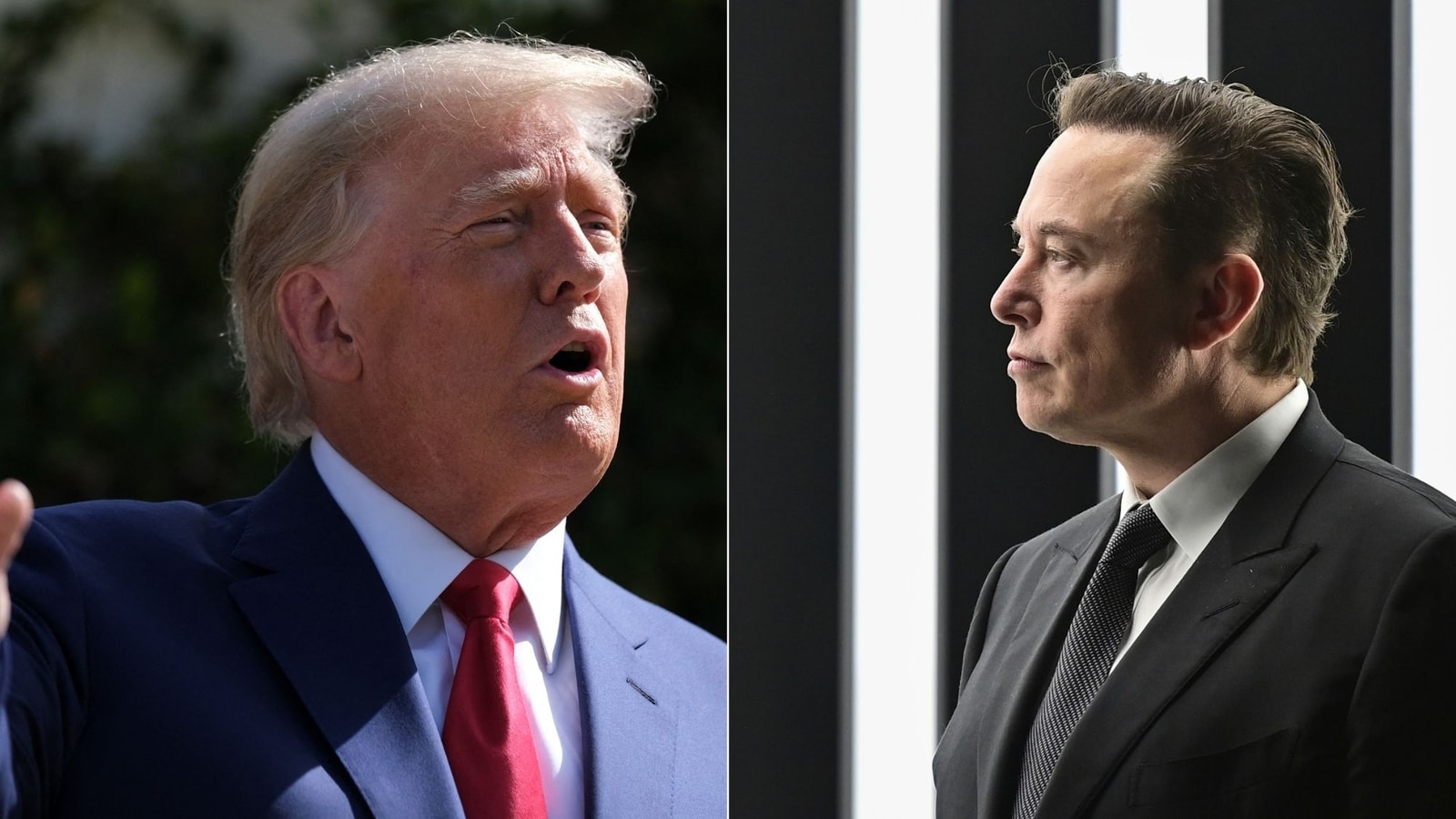 Former US President Donald Trump’s Twitter account is back on the platform after the social media giant’s new owner and CEO Elon Musk decided to lift the suspension that was placed over incitement of violence in 2021. Musk posted a poll on the platform and asked people if Trump’s account should be reinstated. When 51.8% of people voted in favor of Trump, Elon shared another post confirming the account’s return. “The people have spoken. Trump will be reinstated,” he tweeted after lifting the ban. “Vox Populi, Vox Dei,” he added, which translates to “the voice of the people is the voice of God.”

With Donald Trump’s account’s return on Twitter, people have started sharing various posts – so much so that his name is also trending in the form of a hashtag. While many welcomed Trump back, others were not so happy with the suspension of the ban. A few also took the route of hilarity to react to the news.

Take a look at some posts:

“So apparently if you make fun/jokes on Elon you can be suspended from Twitter and if you incite hate you are to be celebrated. What a bravo step showcasing your conscience. #DonaldTrump,” argued a Twitter user. “The people have spoken,” wrote another. A few also wondered about the first tweet that Donald Trump would share after being back on Twitter.