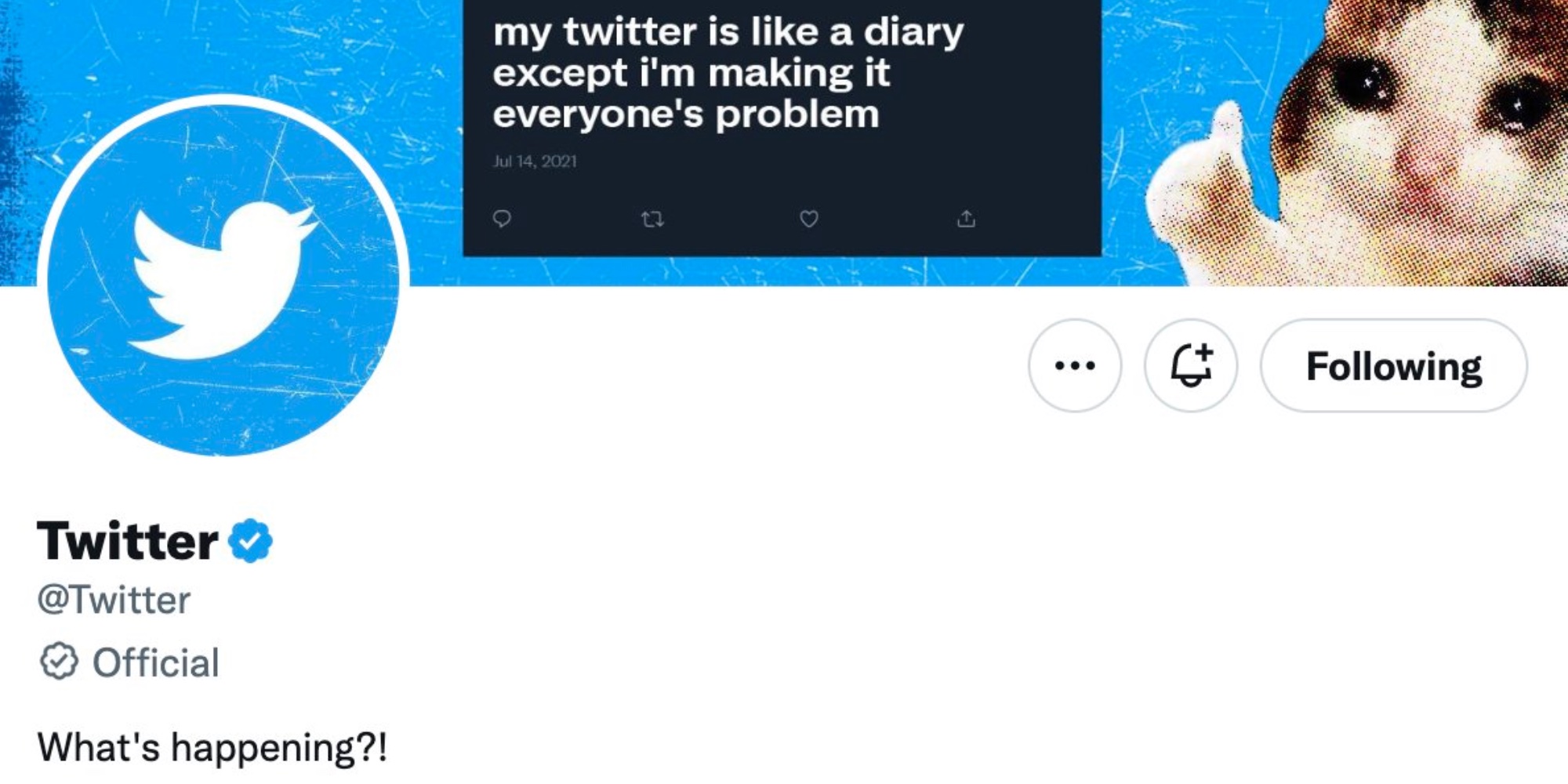 Elon Musk has announced that Twitter Blue, the launched and then canceled subscription product, is coming back in just a couple of weeks.

November 29th is only two weeks away, so that means the remaining Twitter team has limited time to ensure that the subscription product is ready to go by the end of the month. Musk has already said that Twitter will need at least half of its revenue to come from subscription services, so the successful relaunch of Twitter Blue is critical in order for the company to survive. The new owner has already warned employees that the company could go bankrupt as soon as next year if it does not find ways to make and save money.

The relaunch of Twitter Blue will certainly be closely watched. The new version of Twitter Blue, which Musk launched shortly after his acquisition of the company, was a complete disaster. Due to Musk providing anyone who signed up for the service a blue checkmark (the universal icon for identity verification), users quickly created accounts that impersonated people, businesses, and companies.

The entire platform descended into chaos as fake accounts posing as others wreaked havoc. The entire debacle caused some of the largest ad agencies in the world to recommend that their clients temporarily pull advertising from the platform due to the risk to brand safety. Due to the mounting issues, Musk pulled his new version of Twitter Blue after less than 24 hours in the wild.

Musk and Twitter now have two weeks to relaunch the product and bring both subscription revenue and advertisers back to the platform. The race is on.

Kamna Pathak: I always pray for a working birthday

Republic Day sale: Are you planning to shop from Amazon or Flipkart? Use these apps for great cashbacks- Technology News, Firstpost