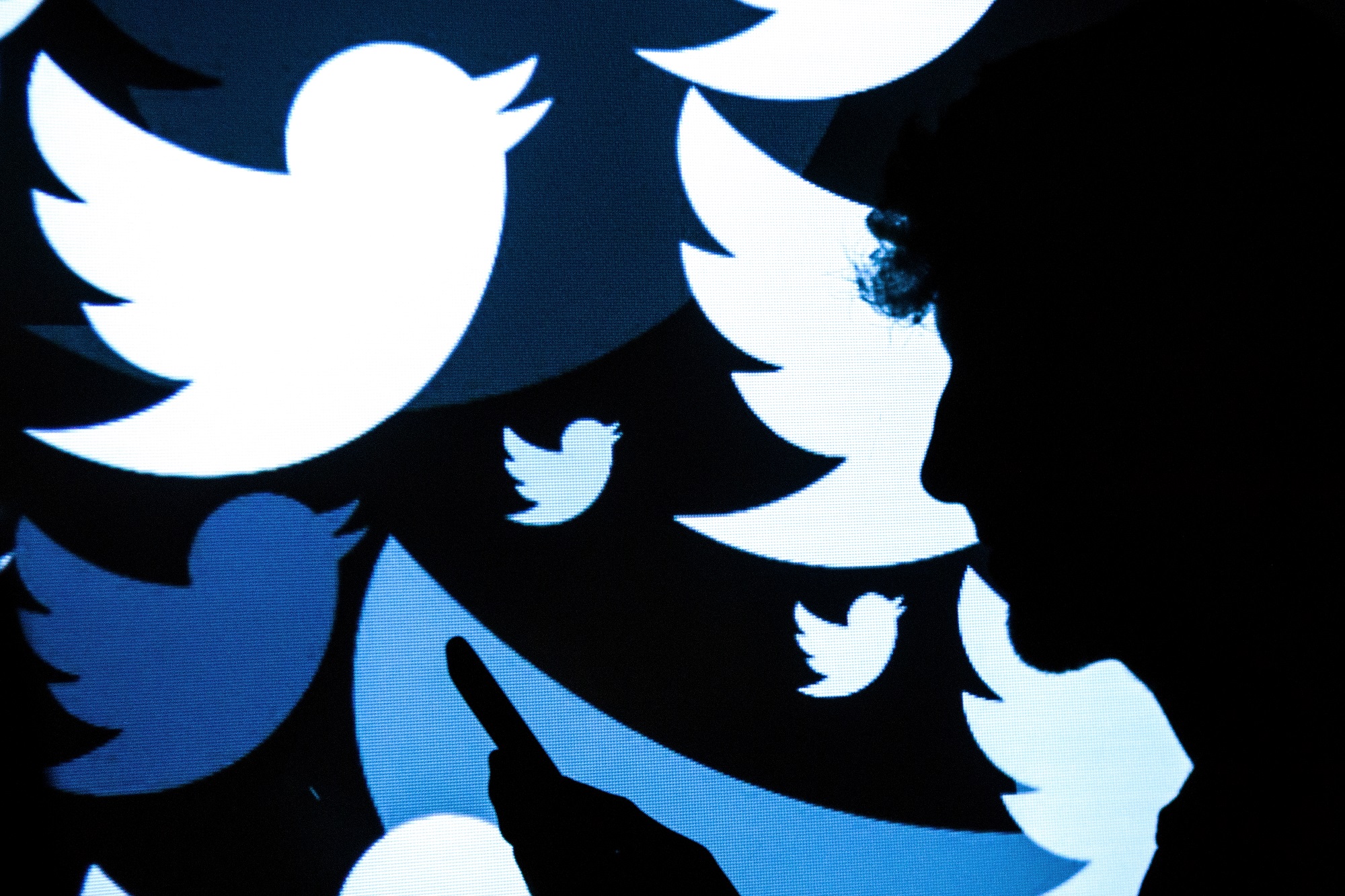 Elon Musk has made his second round of job cuts at Twitter.

Over the weekend, Musk reportedly let go thousands of contract workers from the company, a move that further decreased the overall workforce supporting the platform. According to journalist Casey Newton, the new owner and current CEO got rid of around 4000 of the 5500 contract workers that were currently working at the company.

Update: company sources tell me that yesterday Twitter eliminated ~4,400 of its ~5,500 contract employees, with cuts expected to have significant impact to content moderation and the core infrastructure services that keep the site up and running. People inside are stunned.

Not only did Musk lay off the workers, but they appear to have not received any notice. Newton’s reporting notes at least two cases where contract workers found out about the layoffs by attempting to log on to work and found that their access had been shut off:

The layoffs affect contract workers in the United States, where Twitter is based, and those who worked for the company internationally. Newton said that “functions affected appear to include content moderation, real estate, and marketing, among others.”

The news capped off a tumultuous week that included Musk telling remaining employees that Twitter could be bankrupt within a year, the resignation of more key executives, and the end of the company’s remote work policy.

Musk also launched the new version of Twitter Blue which included the now infamous blue checkmark. After a ton of accounts including Nintendo, United States President Joe Biden, and NBA star Lebron James were successfully impersonated, Twitter walked back the new version of the subscription service.

The chaos on the platform caused Omnicom, one of the largest ad agencies in the world, to recommend that its clients suspend advertising on the platform.

Most Singapore IT leaders cannot identify fake messages, but only half concerned about phishing risks | ZDNet