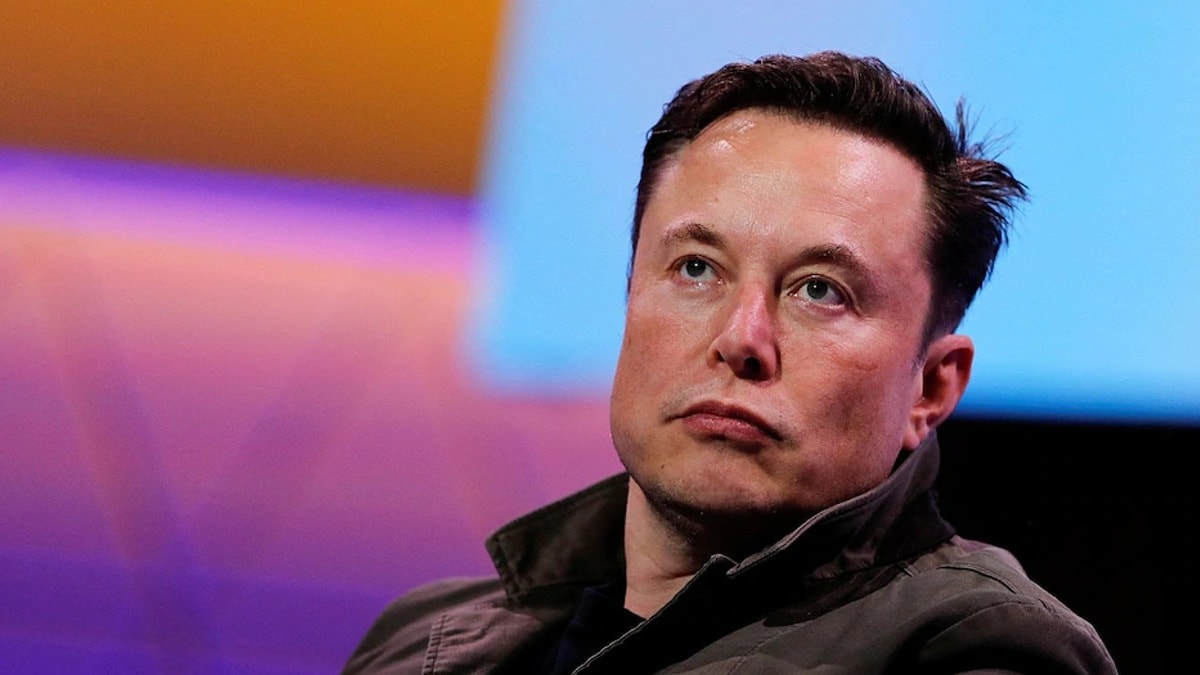 Elon Musk compared Canadian Prime Minister Justin Trudeau with Adolf Hitler in a tweet that appeared to support truckers protesting vaccine mandates – and which immediately triggered a storm on Twitter.

Musk sent the tweet on Wednesday just before midnight in California, and had deleted it by midday on Thursday, without explanation. He did not respond to a request for comment.

Musk, the chief executive of Tesla, in late January tweeted support for the Canadian truckers, who have shut down roads and bridges, drawing international attention to their opposition to health policies pushed by Trudeau’s government.

Responding to a tweet describing how Trudeau’s government had ordered banks to help cut funding to the protesters, Musk posted a meme of a photo of Hitler, with “Stop comparing me to Justin Trudeau” written above his head and “I had a budget” below it.

The tweet came as Musk and Tesla on Thursday accused the US Securities and Exchange Commission of an “endless” investigation to punish Musk for criticism of the US government.

Musk has 74 million followers on Twitter, making his one of its most prominent accounts. That is often seen as a marketing boon for electric car maker Tesla.

Musk is known for edgy humor and blunt assessments, but his comparison of Trudeau with the Nazi leader, who was responsible for the genocide of millions of Jews and starting World War Two, went too far for many Twitter users.

“@elonmusk making a disgusting comparison of Trudeau to Hitler. Don’t do this kind of stuff. You just look dumb,” wrote @ElliotMalin. At midday on Thursday, in place of the original tweet was the notice “This Tweet was deleted by the Tweet author.”

The American Jewish Committee responded to Musk’s tweet with a call for an immediate apology.

But his tweet also had more than 35,000 likes, more than 9,000 retweets and many positive responses, including one from @maroongolf17 saying “my next car has to be a #tesla now.”

Lock Upp: Kangana Ranaut warns Kaaranvir Bohra about spilling his secrets on show, says, ‘You will regret it later’