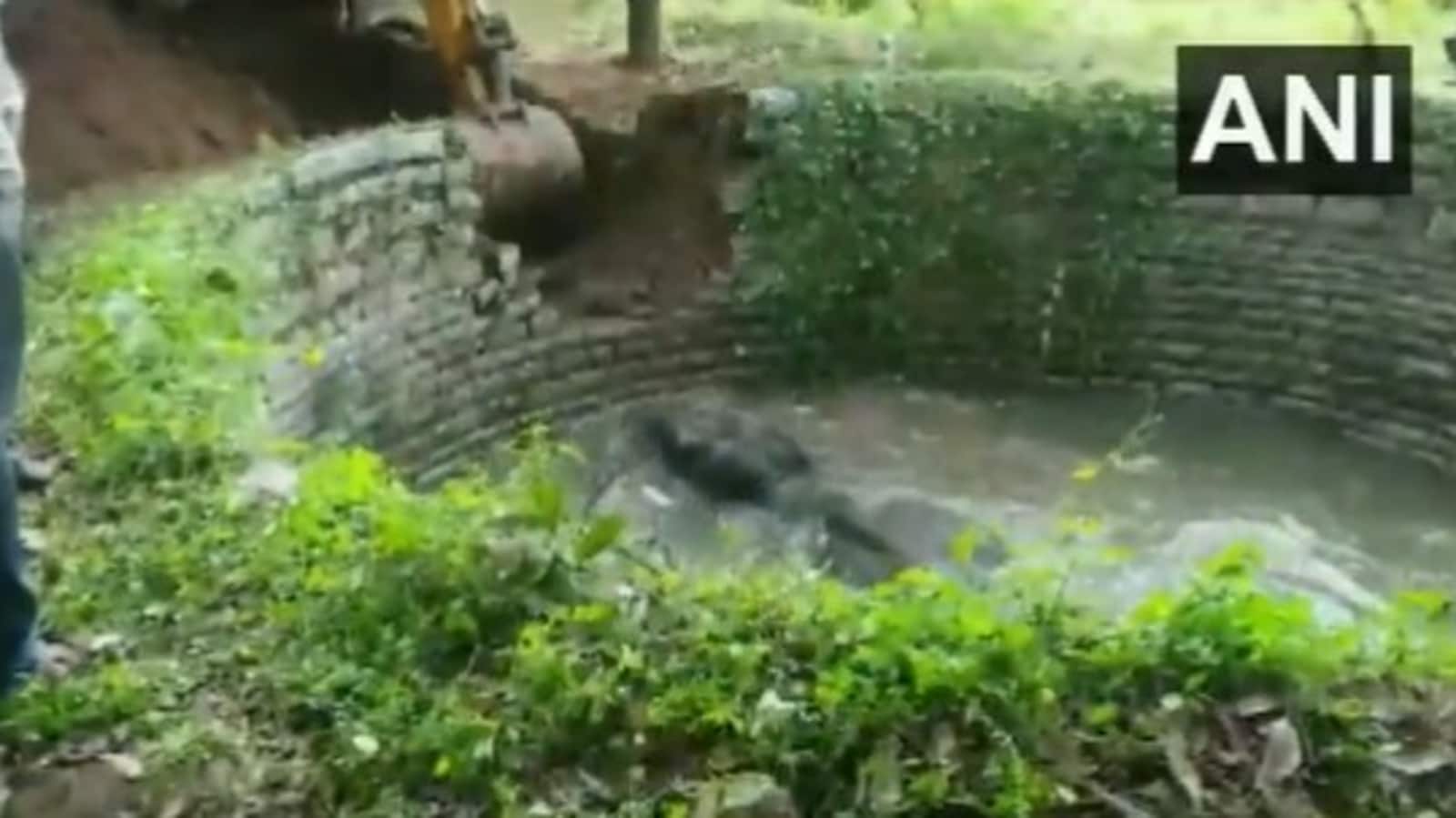 Forest officials across the nation always try to ensure the well-being of the country’s vast wildlife. Hence, it is no wonder that they often conduct rescue operations to help the animals get out of sticky situations. Those videos are always heartwarming to watch. Case in point, a video showing the rescue of an elephant from a well in Andhra Pradesh’s Chittoor.

ANI posted the video on Twitter along with an explanatory caption. “An elephant that fell into a well Monday night in Gundla Palle village of Andhra Pradesh’s Chittoor is rescued by a joint team of forest officials and fire brigade,” they posted.

The video shows the officials using an excavator to break the brick wall surrounding the well to make a path for the gentle giant to climb out. The video ends with the pachyderm getting out of the well after a few initial unsuccessful attempts.

The video was posted less than an ago. Since being tweeted, the clip has accumulated more than 10,000 views and the numbers are only increasing. The share has also received close to 370 likes. The video has further prompted people to post various comments.