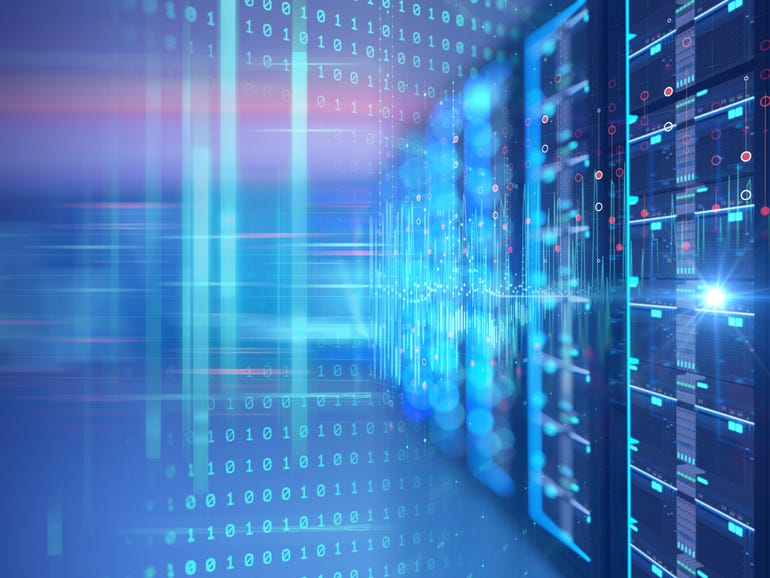 The half a million dollar contract builds on existing agreements Dug has with Curtin University of Technology, University of Western Australia, Australian Catholic Universities, and Imperial College Technology.

“With Dug McCloud and our green HPC offerings, we are excited to play a role in turbocharging ANU’s scientific endeavours and helping them achieve their sustainability goals,” Dug managing director Matthew Lamont said.

“The McCloud platform is ideal for meeting the advanced security and system integrity needs of their research initiatives.”

For the second quarter ending 31 December 2021, Dug Technology reported total revenue from external customers was $8.36 million, a 3.6% decline from the previous quarter that came in at $8.66 million.

“The strong performance of the HPCaaS business line during Q2 FY22 has continued into Q3 FY22 with record high levels of compute usage being recorded during January 2022 — this results in a significant increase in projected revenue for January 2022,” the company said.

Similarly, Dug’s software business that made up the remainder of total revenue also experienced growth during Q2 of 15% to $1.55 million. The company reported that during the quarter, it restructured its services business to improve the company’s overall efficiency.

“The objectives of the restructure were to reduce the level of fixed costs, enhance operational efficiency, and position the business to take advantage of improvements in new business activity in the oil and gas industry,” it said.

Off the back of improving software efficiency and functionality, Dug said it reduced staff headcount in Q2. This resulted in incurring just under $1 million in total redundancy and restructure costs for the half-year to 31 December 2022.

The company added that it ceased third-party R&D projects, and instead is “targeting projects that maximise profit in line with capacity”.

Dug also noted that the planning processing for its carbon-free HPC campus in Western Australia’s coastal city of Geraldton continues to make progress.

“Having entered into an option to lease land during Q1 FY22, the company has now received development application approval for the first data hall and associated infrastructure,” the company added.

Roposo in Discussions for Social Commerce Venture With Reliance Retail

Google Assistant to Alert Android Users of Threats to Passwords