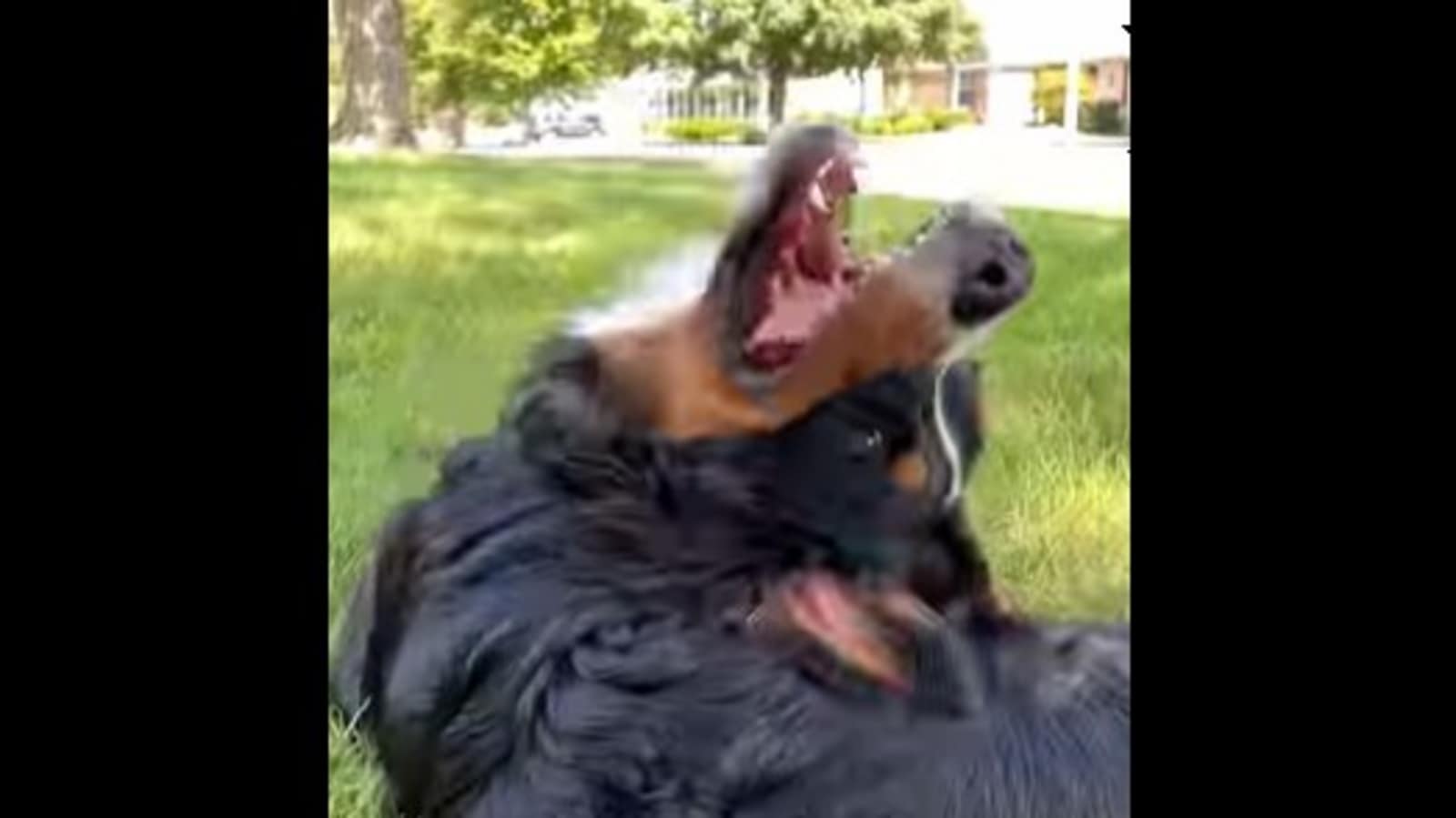 This viral video posted on Instagram shows how a dog has some funny habits that simply do not make sense to anybody, including its own human.

Every pet cat or dog has its own set of quirky habits that might not make sense to anyone, including their own humans. This video that was shared on Instagram shows how a pet doggo has some funny habits that makes its human laugh. The dog repeats it so many times that its human recorded these habits and made it into an Instagram Reels video.

The viral video opens to show the dog looking directly at the camera, with a text insertion that says, “Random things my dog does that just don’t make sense…” The video then goes on to enlist the several funny things that this adorable pooch does on a regular basis. Viewers can see that the dog likes to jump into bushes or sit on another dog’s head, as if it is a hat.

Other funny things that this fur baby does, includes trying to bite some oxygen whenever it is outside. Or even falling asleep while it is sitting up straight. In the caption, its human explains that they are aware of habits that might be a cause of concern and that none of the habits listed in the video are so. “Life is never boring with Weller,” reads the conclusion of the caption.

The video was posted on December 27. Since then, it has gone all kinds of viral and gathered more than 3.5 lakh likes. It has also gathered several comments from dog lovers.

“It’s the diving in the bushes for me,” pointed out an Instagram user, followed by a laughing emoji. “Such a delight, I’m sitting here smiling huge. So you must be constantly smiling with this boy around,” posted another. A third commented, “Your dog looks like a blast!”