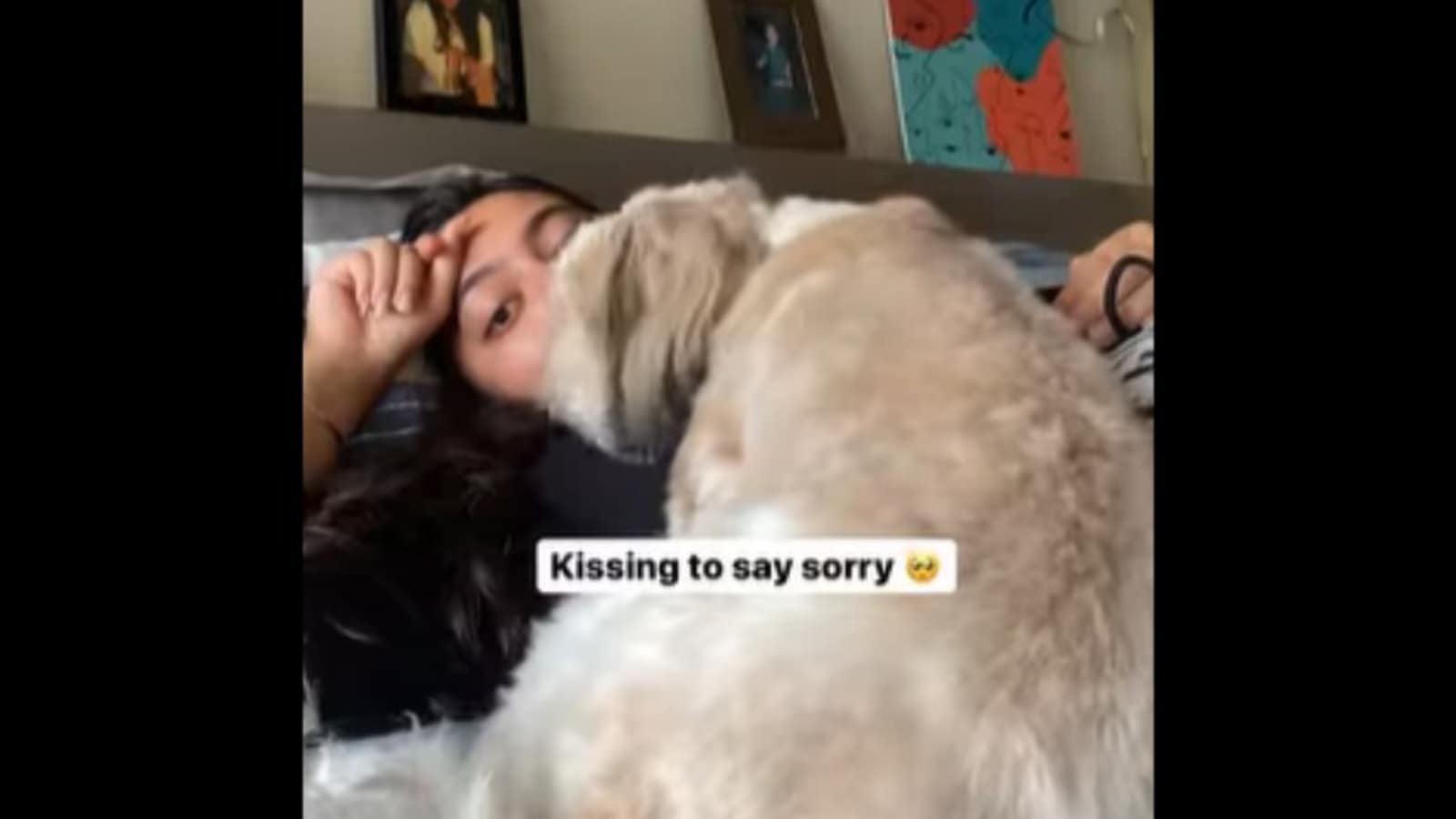 When disciplining your pets doesn’t work, one might have to resort to some kind of drama in order to make the little munchkins realise that they have done something wrong. Their empathetic selves will soon realise that they shouldn’t do whatever they have done again and all gets well in paradise. This one particular Instagram video shows a similar situation where an adorable Shih Tzu dog ended up eating some tissue paper unknowingly. But in order to make the dog realise what she had done wrong, the human decided to act like she was extremely mad at her. This warranted a cute reaction from the pooch and the video has now been going steadily viral

“You didn’t expect the ending, did you?” reads the caption that accompanies this cute video of the dog named Nifty. The caption also came with the emoji of a relieved face. This video was shared on Instagram on the page dedicated to this adorable dog. Going by @niftyinanutshell, the witty bio to this page reads, “I’m not a stock, but definitely beating the market with my looks.” This fur baby has over 10,500 followers on the page dedicated to her.

Since being uploaded on Instagram on July 7, the video has gotten more than 63,500 likes.

On Instagram, one person writes, “Oh come on, just hug her already!” “I would give my life,” another user adds. A third response reads, “Noooo don’t do that to her!”

Aadhaar Data of Farmers Exposed by a Government Website: Researcher