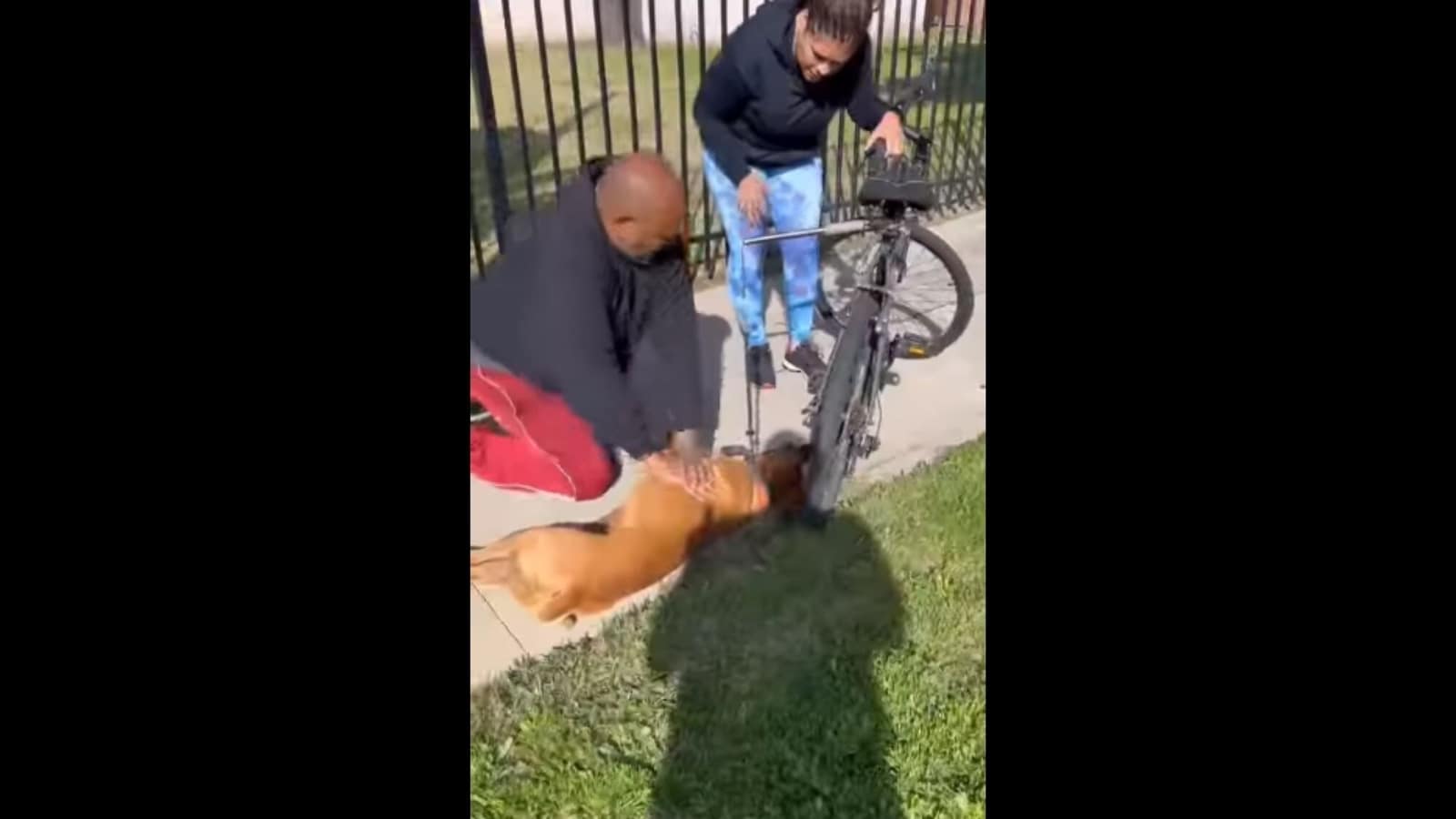 The video of the man performing CPR on a dog to save its life has left people smiling.

The videos that showcase people saving lives of animals are often heartwarming to watch. Those are the videos that fill people’s hearts with a warm feeling. Just like this video showcasing a man performing CPR on a dog to save its life.

The video was posted on an Instagram page called bestfetchdogdad. “Here is the trimmed down version without music! I had no idea it was being filmed until the end,” they wrote while sharing the video.

Take a look at the &lt;strong&gt;video&lt;/strong&gt; to see the man saving the life of a dog:

The video has been posted a few days ago. Since being shared, the video has accumulated more than 7,000 likes and counting. The post has also prompted people to share various comments.

“You’re a hero,” wrote an Instagram user. “Best dog dad. I’m glad you did this video,” posted another. “This is amazing,” expressed a third.

A few, however, were irked and expressed the same through their comments. Just like this Instagram user who wrote, “Really not a fan of the short leash tied to the bike that forces the dog to keep up instead of leading the pace.” A few others too expressed similar notion.

A &lt;strong&gt;video&lt;/strong&gt; showcasing the rescued dog doing well was also posted on the Instagram page:

What are your thoughts on the videos?

Back to Education: Get 1TB of lifetime cloud storage for only $140

Veteran given a mobility scooter to move around. His reaction is heartening