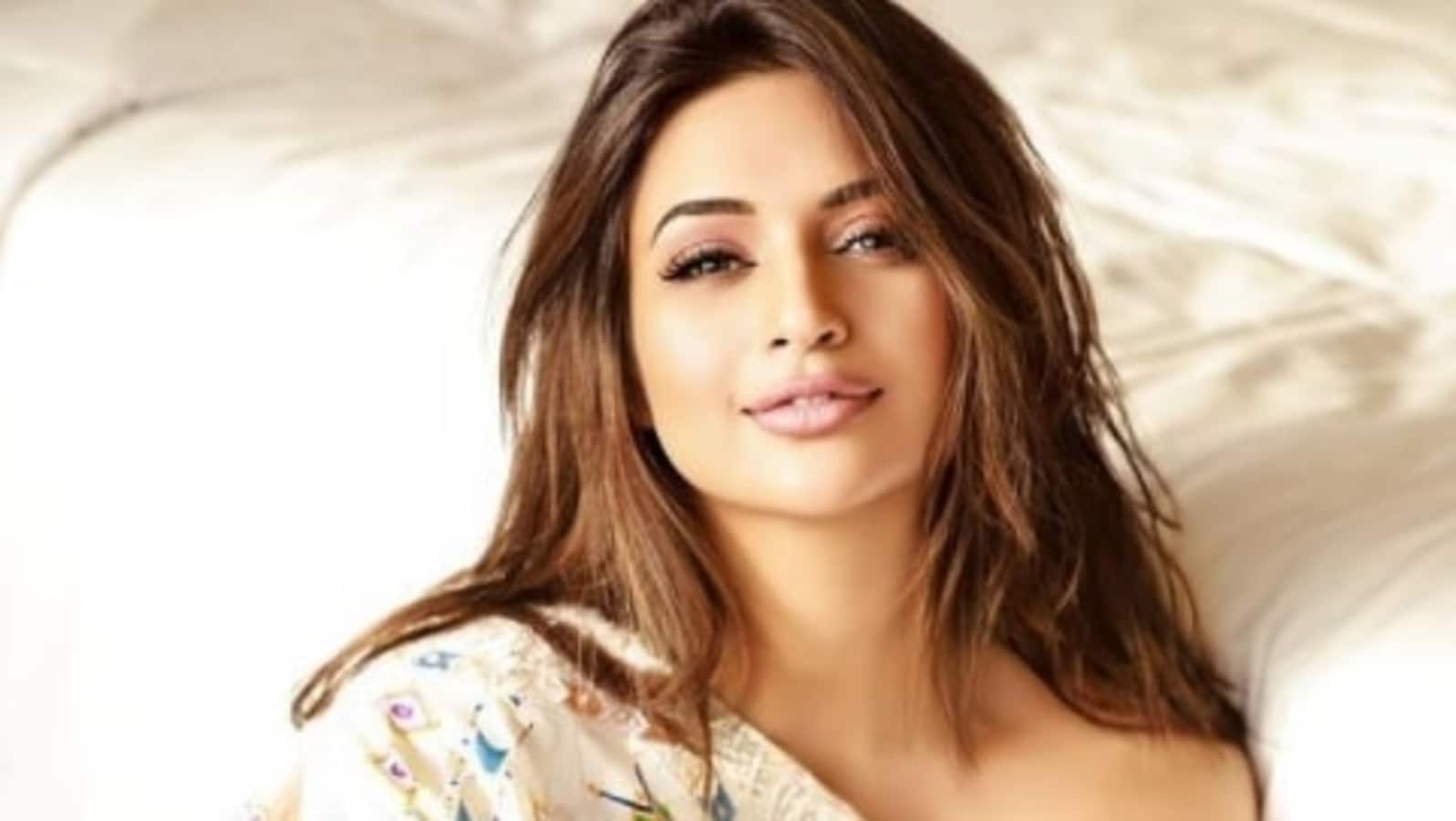 Actor Divyanka Tripathi has opened up on dealing with casting couch when she was promised ‘a big break’. In a new interview, Divyanka also said that she received threats of ruining her career. However, Divyanka revealed she ‘would have a lot of fun’ as she ‘knew this was all rubbish’.

In the interview, Divyanka Tripathi said that during an aspiring actor’s ‘first break’, people try to advantage in several ways. She added that newcomers are ‘lured’ into believing that all newbies have the same experience.

In an interview with Bollywood Bubble, Divyanka said, “You finish a show, and then your struggle starts again. There was a time when there was no money. I had to pay my bills, EMIs, etc. There was a lot of pressure. Then an offer comes, ‘You have to be with this director and you’ll get a big break’. But why me? I was told that ‘you are really intellectual, this, that.’ Selling it off like my life will be made just by that and everyone is doing it.”

Divyanka rose to fame after playing Vidya Pratap Singh in Banoo Main Teri Dulhann (2006). She also played Dr Ishita Iyer Bhalla in widely popular show Yeh Hai Mohabbatein. In 2017, she participated in the dance reality show Nach Baliye 8 and emerged as the winner. Last year, she participated in Khatron Ke Khiladi 11 and was the runner-up.