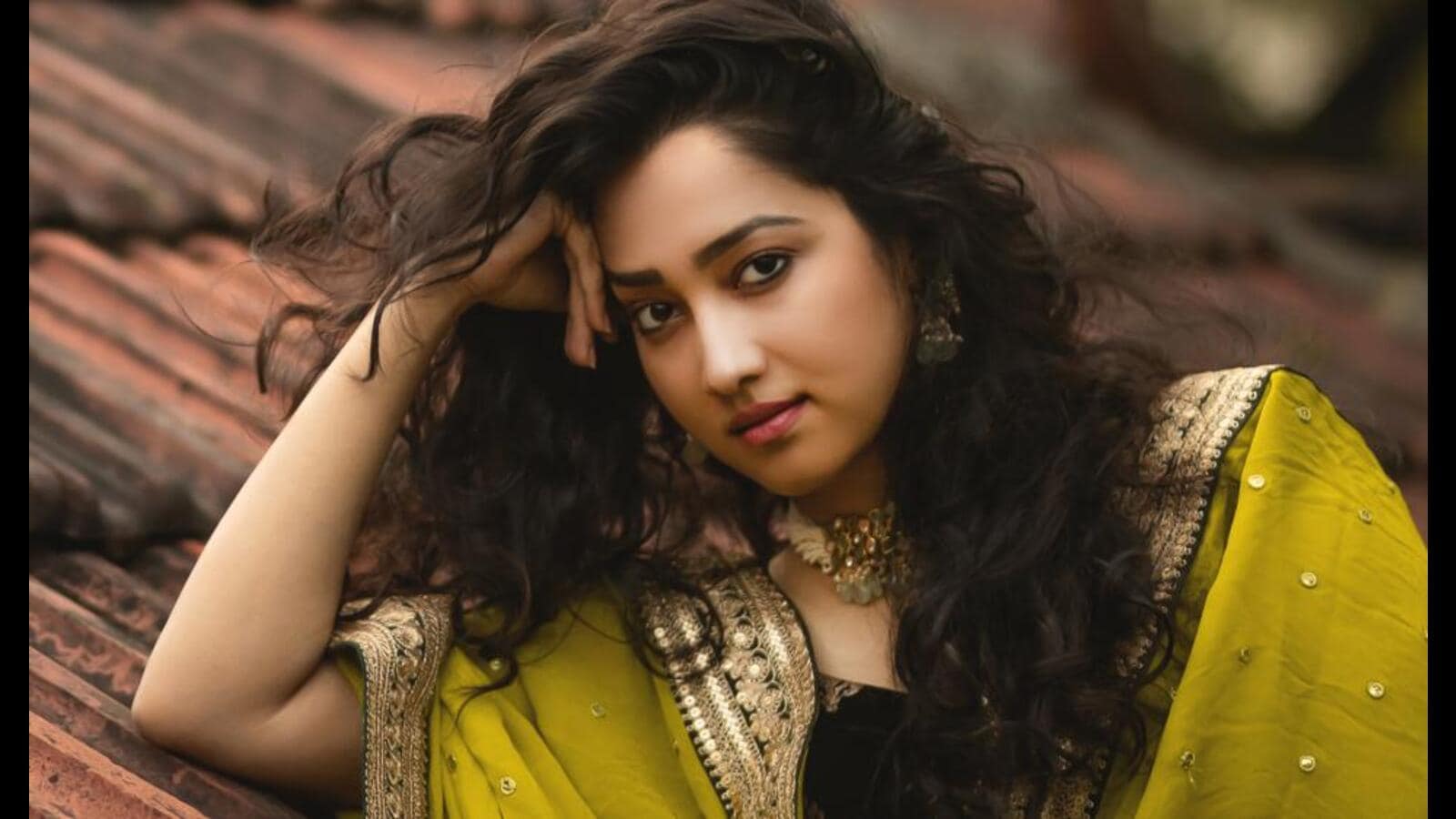 Last year while shooting for the second season of her OTT series in Lucknow during the thick of the pandemic second wave, actor Rashmi Rajput was one of the few who did not contract the Covid-19 virus.

The actor recalls, “I have shot the first season of Bhaukaal with same team and place in the pre-pandemic phase. But, last year, we did not see what was coming with the second wave. Our assistant director was the first one to fell ill, and gradually the team started getting reduced. Soon, there was a lot of pressure on the team, and things got scary.”

Rajput had recovered from the virus, which she feels maybe was the reason that she remained safe. “The shocker came when we heard about Bikramrjeet sir (Kanwarpal) passing away. I remember having discussions with him on vaccines and the pandemic, but when he fell prey to Covid, it was a big shock. Moreover, he was so fit and active, which was a bigger shock for all of us. Mohit (Raina) and others too fell sick,” she says.

Looking at what they all have gone through, she feels sad when people take the pandemic lightly. “Honestly, I see generally people don’t have so much fear barring those who have suffered or have lost their near and dear ones. I get very disturbed to see people taking the pandemic lightly. I don’t think we need to fear, but precaution is most important. I am surprised with the dare the youths show as they can remain safe or recover soon, but it’s so dangerous for kids and elders.”

The actor says that she lost a few projects due to the pandemic, and the one she is set to shoot next is happening after two years. “After Marathi film Aasud (2019) and Hindi series, I am doing my first Telugu film. It’s great that I can grow as an actor, and language is no more a barrier. Good content is being made everywhere. For actors or anyone for that matter, there is a scope to grow. I don’t know the South Indian languages, but now that I have a film in my kitty, I am learning it as you don’t know what clicks.”

A national-level basketball player turned actor, Rajput recalls, “I was scheduled to get a job in customs department when my friend suggested me to try for a beauty pageant. I went to win the Miss India Tourism title, and in the international pageant in Malaysia, I won two titles. On returning, I started doing ads and gradually, I got Marathi film and then this role of Pooja Sikhera in OTT series.”

She had put on 10kg of weight playing a mother-to-be. “Initially, I was sceptical at playing a housewife, but then I saw the challenges an IPS officer’s wife have and enjoyed doing it. During the entire pandemic, I have just learnt by observing people right from bhajiwali, macchiwali, to working women and housewives. Truly, there is so much to learn,” says the actor.