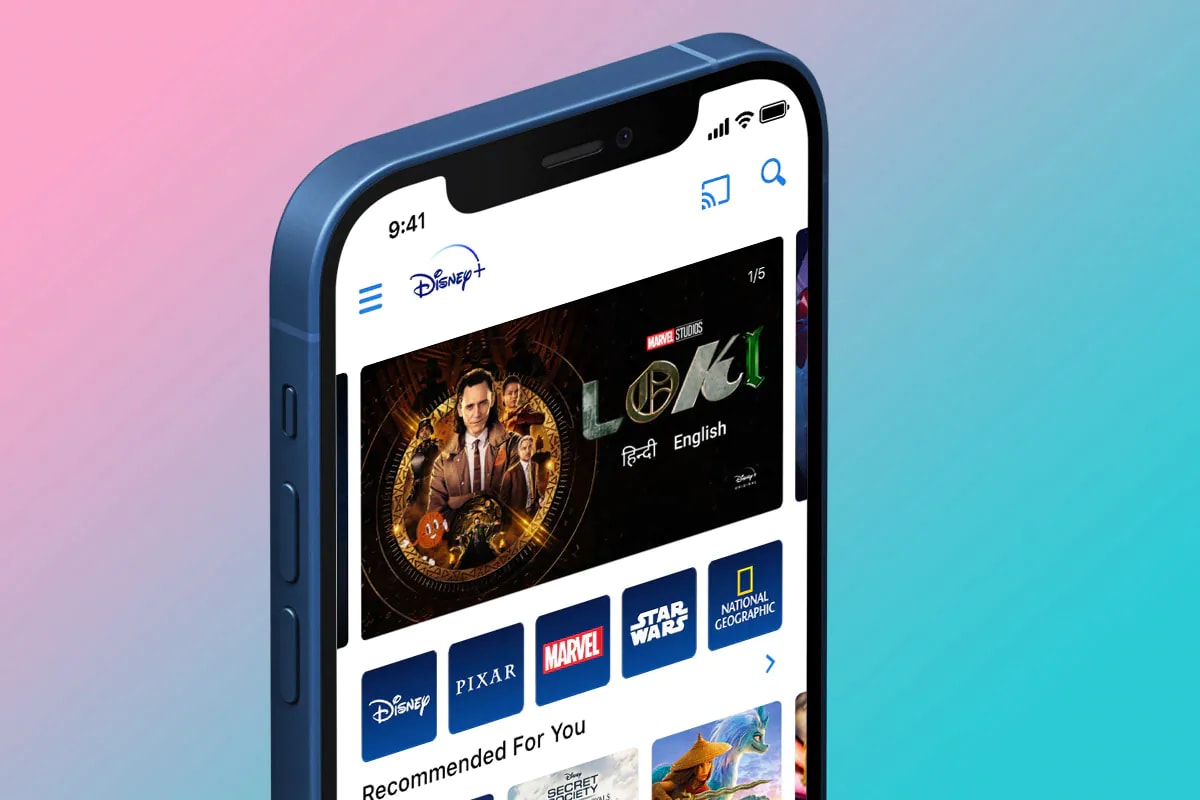 Disney+ Hotstar now has 61.3 million subscribers, taking the global subscriber base of Disney+ to 164.2 million. This implies that Hotstar’s contribution to the global Disney+ subscriber count now stands at nearly 37.3 percent. Disney+ added over 9 million new subscribers during its fiscal fourth quarter, with the core platform growing to a total of 102.9 million international memberships as of October. This figure is excluding Disney+ Hotstar, which saw a 42 percent increase when compared to last year.

“At Disney+ Hotstar, we are currently expecting that subscribers will decline in [the next quarter] due to the absence of the [Indian Premier League], but we do expect to see some stabilisation in [the quarter after that],” said Christine McCarthy, Disney’s Senior Executive Vice President and Chief Financial Officer. In fact, IPL will be absent from Disney+ Hotstar for the next five years, with Viacom18 taking all digital rights. Disney Star still holds TV rights.

Disney CEO Bob Chapek stated that fiscal 2022 — Disney’s financial year ended in September — was a strong year for the company, adding nearly 57 million subscriptions this year, across all Disney-owned streaming services, to a total of 235 million.

“We are particularly pleased with the growth in the fourth quarter [that ended in September], which saw the addition of 14.6 million subscriptions across our suite of services, including 12 million Disney+ subscriptions, over 9 million of which were Core Disney+,” the report reads.

Disney+ Hotstar is listed among international channels, which suffered an 18 percent decrease in revenue, falling to $1.1 billion (about Rs. 8,965 crore). Operating income also went down by 18 percent to $0.1 billion (about Rs. 814 crore), “reflecting lower operating income from channels that operated for the entire current and prior-year quarters (ongoing channels), partially offset by a benefit from channel closures.”

The company attributes the lower results from outgoing channels to a decrease in advertising revenue, higher marketing expenditure, and “unfavourable foreign exchange impact, partially offset by lower sports programming costs” There were no IPL cricket matches in this past quarter, compared to the 18 matches in the same quarter the previous year, thanks to the COVID-19 pandemic causing shifts in schedule.

Disney also notes that the average monthly revenue per paid subscriber at Disney+ Hotstar has decreased from $0.64 (about Rs. 52) to $0.58 (about Rs. 47). When it comes to live cricket, the streaming service currently offers the ICC Men’s T20 World Cup, which is scheduled to end next week. Disney Star also has rights to all BCCI matches held in India.

Man waits on platform whenever his daughter gets a late train home. Watch