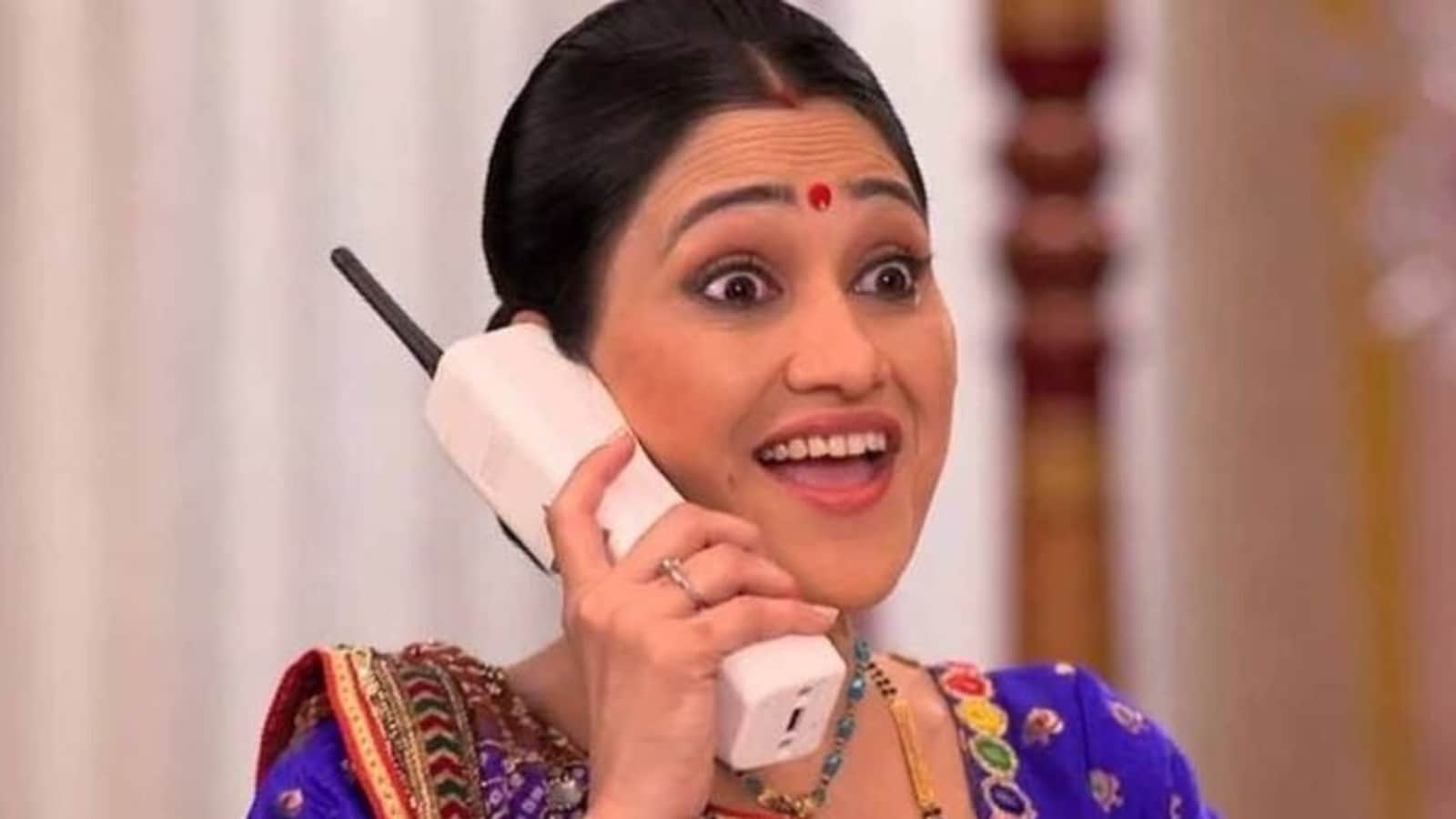 Various promos shared on the official Instagram account for the series show Sundar, Dayaben’s brother, informing Jethalal that he will bring her sister to Gokuldham society. One of them shows Sundar promising that he will get Dayaben in two days. Another one reveals that there is a change in the plan and her arrival will be delayed by a day. Fans of the show have flooded the comment section, demanding Disha Vakani be brought back as Dayaben.

Asit told ETimes, “Dayaben, the character, is all set to return but it’s not Disha Vakani. Auditions for Disha’s replacement are on and there will be a new actress coming in as Dayaben soon. The reason why it took us so long to replace Disha is that after getting married, Disha did work for some time.”

He added, “She then took a break and had a baby and continued her break to raise her child. She never quit the show. Humko umeed thi ki Disha will return. But then there the pandemic struck. There were too many restrictions on shooting during that time. Even though we were taking all the necessary precautions, Disha said she was scared to return to shooting.”

Disha took a break from the show, and her popular character of Dayaben, in 2017 when she welcomed her first child – daughter Stuti Padia. Soon, speculations around her return were doing the rounds and for a long time, rumours claimed that she had demanded major rise in her remuneration and flexible work hours post her maternity leave. Recently, she welcomed her second child, a baby boy.

Nothing announces a retail partnership with a major e-commerce platform in India- Technology News, Firstpost