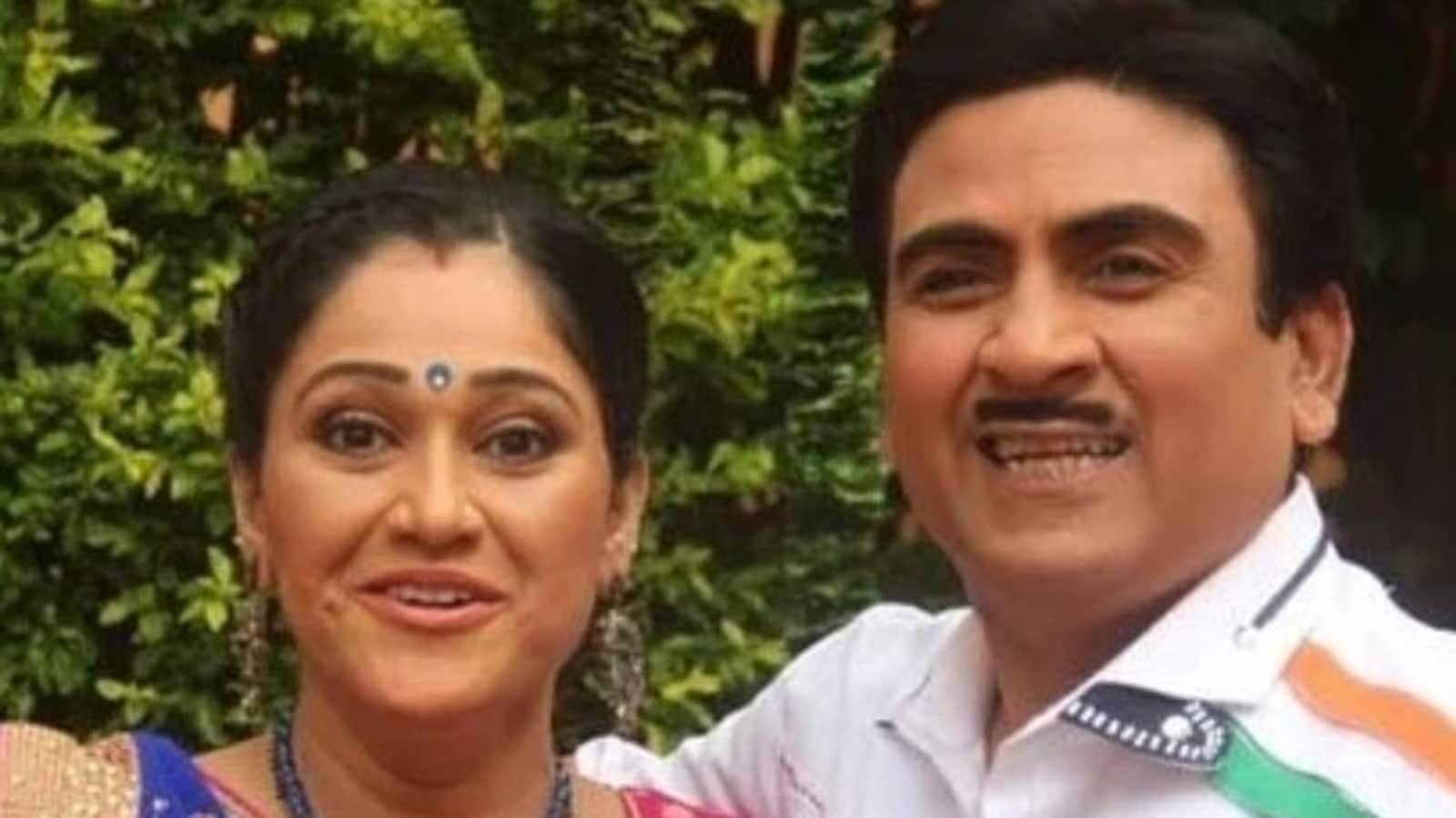 Dilip Joshi has responded to speculations on whether on his co-star, Disha Vakani will return to their popular TV show Taarak Mehta Ka Ooltah Chashmah as Daya Ben. Disha has been on a break since 2017 when she was pregnant with her first child. (Also read: TMKOC’s Dilip-Munmun shake hands at event, fan says: ‘Jethaji idhar bhi flirt’)

Disha recently welcomed her second child, a baby boy earlier this week. Her brother Mayur Vakani, who also plays the role of her onscreen brother Sundarlal in Taarak Mehta Ka Ooltah Chashmah, had confirmed the news and told media that he was happy for her.

Dilip told Pinkvilla in an interview, “Now, whether she will come back or not, only the production house knows and I would not like to get into it. Also, I am happy that the viewers continue to shower the same love and attention that they used to when Daya was shooting.”

Ever since Disha welcomed her daughter Stuti Padia, who was born in November 2017, speculations have been rife over whether she will return on the show, or quit altogether. For a long time, rumours claimed that she had demanded major rise in her remuneration and flexible work hours post her maternity leave, and the producers did not agree to the conditions.

Just days before Disha welcomed her son, reports claimed she might not return to Taarak Mehta Ka Ooltah Chashmah and show producer Asit Modi responded to the rumours. “I don’t know yet if Disha Vakani will be back as Daya Ben. We still have a very good relation with Disha ji, we are like a family. But now she is married and has a kid and everyone gets busy with their own responsibilities. We all have our personal life, so I won’t be able to comment on that. Lekin joh bhi Disha Ben or Nisha Ben but you will surely get to Daya Ben and we as a team will try our best to give the same entertainment that we gave you before,” he told ETimes.

The song ‘Stay’ whch has been near the top of the charts, is a collaboration between The Kid LAROI and which famous singer?