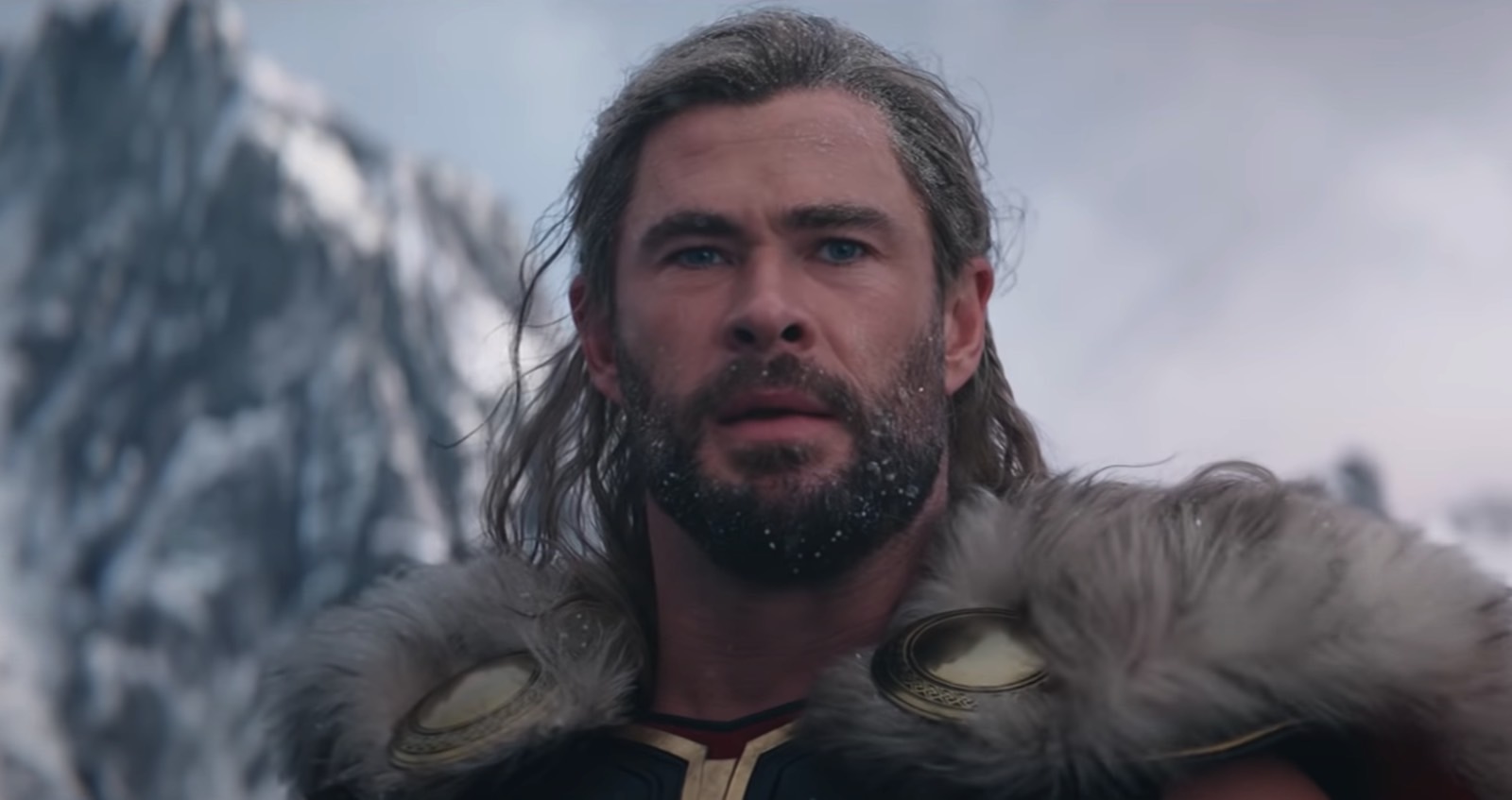 Chris Hemsworth will appear in his fourth standalone Marvel movie once Thor: Love and Thunder hits theaters next month. That’s a first for an Avenger. Spider-Man had eight movies, but starring three different actors. For Captain America, we’ll get a fourth installment, but it won’t be Chris Evans playing Cap. Chris Hemsworth did not say whether he will appear again in the MCU beyond Love and Thunder, but we can’t help wondering whether he’ll be in Avengers 5.

That’s the kind of crossover that’s missing from the MCU Phase 4 so far. And the type of movie that could benefit from having some of the old Avengers guiding the new superheroes. But Hemsworth did mention the unannounced film by name during a recent interview, which is puzzling. Some MCU spoilers might follow below.

Will Chris Hemsworth appear in Avengers 5

Aside from the Thor franchise, Chris Hemsworth appeared in all four Avengers movies and had a cameo in Doctor Strange, which tied into Ragnarok. That’s to say that Hemsworth is one of the main characters of the MCU and a pillar of the Avengers.

That’s all the more reason to have Thor mentor the upcoming teams of superheroes in Avengers 5. Chris Hemsworth doesn’t even have to be one of the film’s protagonists if Avengers 5 will be a reboot of sorts. But he could certainly play a role in guiding the new Avengers, especially if Jane (Natalie Portman) is about to replace him in the main team.

More importantly, if Marvel is building up to another massive story that will require an all-hands-on-deck approach like in Infinity War and Endgame, Thor is unlikely to stay on the sidelines. If anything, the Love and Thunder marketing tells us that any significant cosmic threat is bound to have Thor intervene and forget about his retirement plans.

Add in the fact that Thor is a hugely popular Avenger, and you have one more reason why Chris Hemsworth in Avengers 5 would make sense.

However, all of that is nothing more than reasonable speculation, as Marvel has yet to announce any new plans for the Avengers franchise.

How Chris Hemsworth got the Thor role

This brings us to Chris Hemsworth’s interview with Wired from earlier this week. It’s in this interview that the Thor actor said he didn’t know whether he will play the character again. But he said he loved doing it for over a decade and would continue with the right stories.

Very early in that interview, Hemsworth explained how he got the Thor role. And it’s in this context that he mentioned Avengers 5.

“I auditioned for Thor many years ago, probably 11, 12 years ago,” the actor said. “And I didn’t get a callback. I think my audition sucked. I think that was the response I got.”

“And then my younger brother auditioned, and he got very close,” Chris Hemsworth continued. “He got down to the last five people and then didn’t get it. And they were like, ‘look, he’s great, but he’s a bit young.’ My manager then said, ‘well, he does have an older brother,’ which was me.”

“I came back in re-auditioned a few times and just had a different attitude,” the actor continued. “Maybe I had a little sort of motivation that my little brother had got a look in, and I hadn’t.”

Hemsworth said it also helped that he did a couple of movies between those two Thor auditions, which boosted his experience and confidence.

The actor also said that he had a “slight hesitation” about inking a six-picture deal, but he realized that’s what he needed to do. It’s while telling this story that Chris Hemsworth mentioned Avengers 5.

It might have been a mistake. Maybe the actor playing the God of Thunder miscounted. But the way he tells the story and the way he casually mentions Avengers 5 seems genuine. It feels like the kind of film title enumeration that might appear in an interview where the actor doesn’t have to pay attention to spoiling surprises. Or maybe he’s telling Marvel he wants to be in Avengers 5.

Whatever the case, you can watch the Chris Hemsworth interview below and judge for yourself while you wait for Marvel to finally announce another Avengers project:

Everyone can recall sent emails in Gmail – here’s how