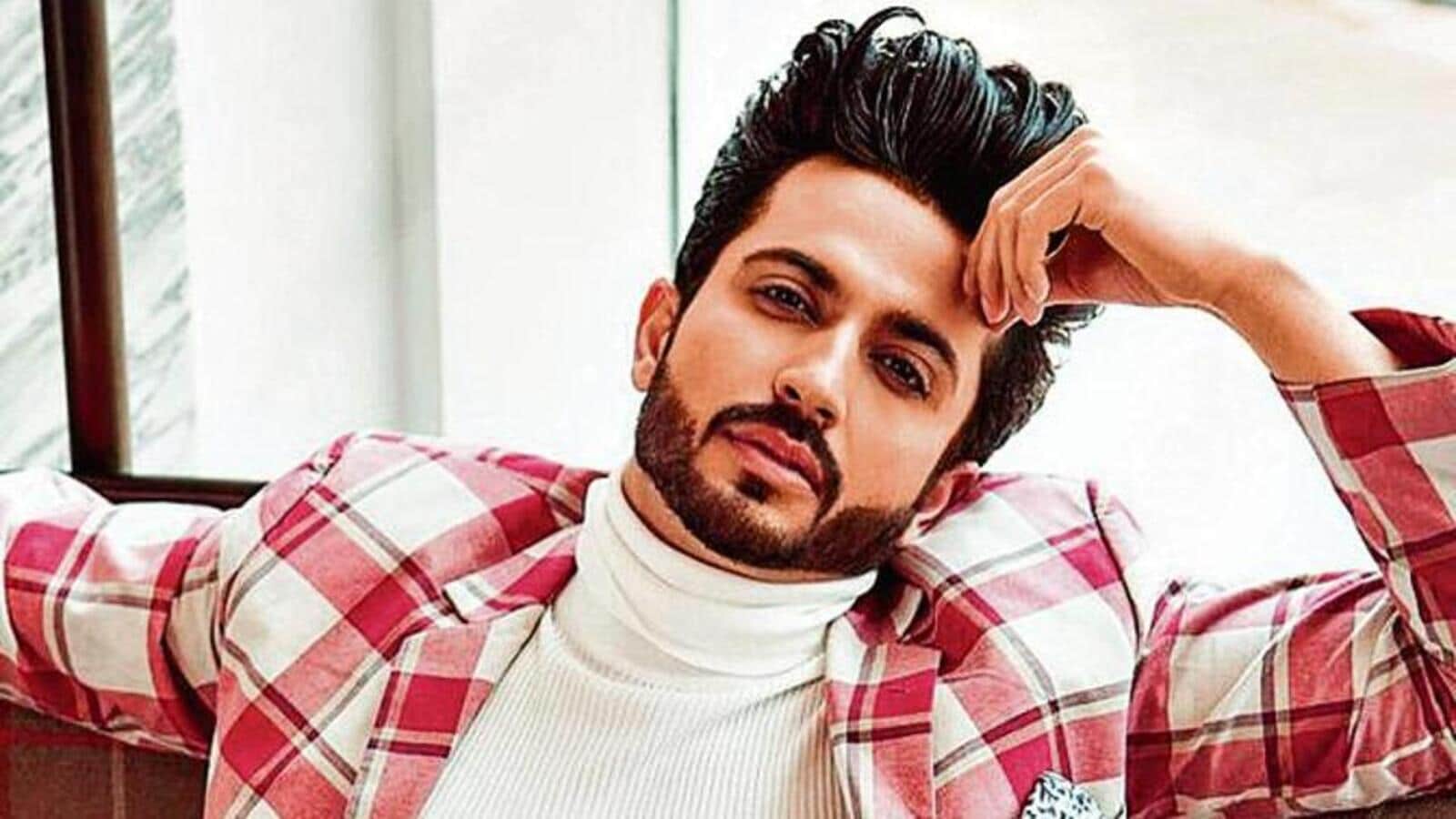 Actor Dheeraj Dhoopar talks about TV shouldn’t be looked down upon in comparison with any other medium.

Dheeraj Dhoopar has his sights set on the digital space, given the country’s OTT boom. But the actor is certain of one thing: he will never forget his roots — television. He confesses that he feels sad when he hears people from the fraternity mock the quality of content on TV and adds that they rather should stand up for their medium.

“There is definitely scope for improvement content-wise, but at the end of the day, it is business,” says Dhoopar, who has been a part of shows such as Sasuraal Simar Ka and Kuch Toh Log Kahenge.

He continues, “It (content and what works and doesn’t) is all unpredictable. Sometimes, what happens is you try to show good content and if it doesn’t work, you shut the show down in three months. On the other hand, sometimes, you show some average content and it becomes a superhit, running for years. So, there’s not a rule, no formula to make it (show) a hit. People are experimenting. TV has great artistes, directors and creative teams.”

In fact, according to him, TV caters to a bigger audience than even films and OTT.

Dhoopar quips, “Jitni badi audience ko hum cater karte hain, it is not possible for any other medium [to achieve or reach that scale]. I always feel TV actors should get equal respect as their film counterpart, I always stand for that. We shoot on a daily basis, the duration of a film every third day. We perform live on set without rehearsals. I am not taking away from films, they (film actors) are equally hard working and talented. Hats off to them, but we are also hard working.”

Delhi Crime season 2 trailer: Shefali Shah and her men are back to nab the kaccha-baniyaan gang this time. Watch