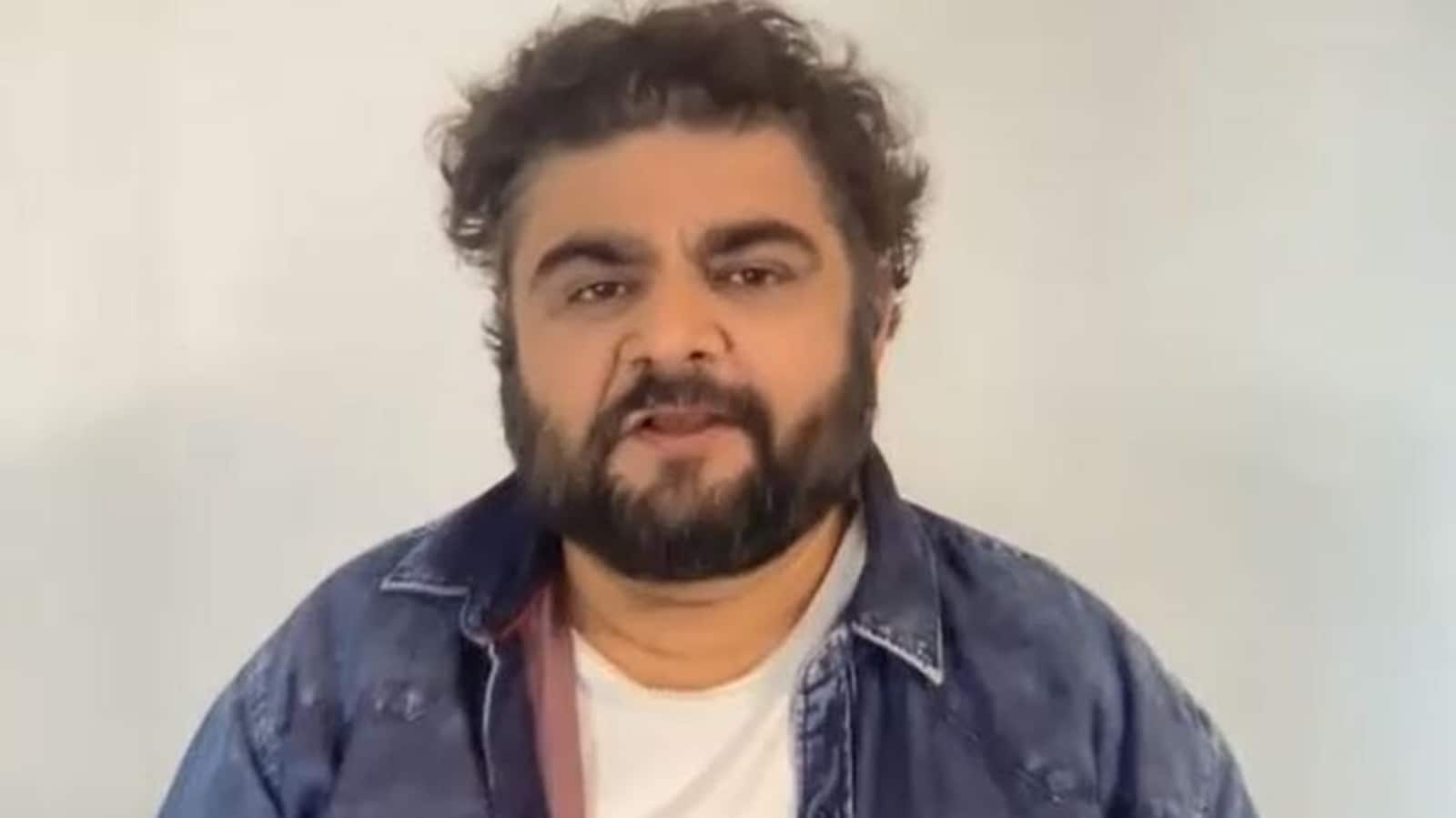 Deven Bhojani has said that he has been typecast as a comedian, but added that he has no regrets, and is proud as a comic actor. Speaking with Hindustan Times in an exclusive chat, the actor recalled the biggest regrets he has in life. He also revisited his childhood days when he used to be a ‘bad salesperson’ at his uncle’s shop.

Recalling his summer vacations in childhood, Deven said, “We spent month and half during our summer vacations in Jamnagar, Saurashtra as that is where my maternal family lived. I used to visit my uncle’s shop – a matching centre – and even went behind the counter and tried hands at selling.”

Asked how good a salesperson he was, Deven said, “I was quite bad (salesperson) because in front of the customers only I would ask mama ‘arre discount de dete na to bik jata (we could have made the sale if you gave some discount)’. At times, even when the customer was satisfied with the match, I would insist ‘ye matching nahi hai, iska matching humare paas nahi hai aap kahi aur se le lo. ye wala accha nahi dikhega (This is not matching at all, we do not have the matching colour. You should get it from somewhere else. What we have, won’t look good enough)’. My uncle would go like ‘Uggh, do not do that!’ But I was a kid and people used to laugh then.”

Deven is currently gearing up for the release of the second season of his Gujarati show Yamraj Calling. He also said that he was hooked on to the idea of the show within five minutes of the director’s pitch. He added that the accent that his character Amar Mehta has in the show is different from what he knew as a Gujarati.

“I am a Gujarati born and brought up in Mumbai. I generally talk in Hindi/English and we do speak in Gujarati at home but Maharashtrian Gujarati is very different from Saurashtrian Gujarati. I had to work on the accent a lot,” he said. Deven also said he took references from his maternal family for the accent.

The show Yamraj Calling shows the protagonist (Deven) realising that familyneeds more of his time than the money. Recalling the time that he had the realisation in his personal life, Deven said, “It is very personal, but okay. So, I am very close to my niece and she was very small when I was doing Baa, Bahoo Aur Baby. My character Gattu was very popular and I won many awards for it. It was also very time consuming. The show on on for six years and during that time, life for me was studio to home and home to studio.”

“After show got over, my niece used to visit with my sister and I got to know that she is in periods. I was like ‘is she that grown up already? Where have I been all this while?’ And, this was just my niece. I was also not there for my family, my wife and parents, perhps when they needed me the most. That is when I realised ‘bas yaar abhi aaram se shanti se kaam karte hain (Had enough, now I should take it easy and work less)’,” he added.

Deven got emotional as he recalled the popularity of his character Gattu. He said that all festivals had some merchandise around the character – right from Gattu kites to Gattu rakhi, and even a Gattu goat during Bakrid. He also said that when Gattu was lost and could not be with his family on the show, a lady walked 15km on foot to Siddhi Vinayak and prayed that Gattu gets to meet his family.

“While shooting someone told me that a kid suffering from last stage of cancer wished to meet Gattu and that was like his last wish. They asked if I could manage to go to the kid someday. I decided to change schedules said ‘I will go right away’. I had the authority so I had them shoot some different scene that did not involve Gattu and rished to the kid’s house. When I saw him it was…he had no hair and he kept looking at me. He was frozen. I failaoed (spread) my hand and he came and hugged me. I could not (wipes his eyes)…I hugged him tight. That feeling (is something) I can never forget. I feel really blessed to have received such love.”

Talking about being typecast in comic roles, Deven said, “I feel I am a versatile actor and I have done a lot more than comedy. Yes, I have been typecast as a comedian but I have no regrets, I feel proud about it. There are very few people who can do comedy well. I can do other stuff as well. And, the scarcity of good comic actors got me all these roles.”

He added, “I have also done other kinds of stuff. (For example, my character in) Tara was a gay character – a serious gay character in that era and age. Of course, humour was there but many times there were scenes that talked about his gay complexes and how he felt. How people see him and how he deals with it, how he falls in love with a man…all those things.… Gattu also had a alot of pathos hidden behind his character. Even Yamraj Calling is all about emotional scenes. There are hardly any comedy scenes that I have.”

Deven also revealed that he was offered the role of Ganesha at the time, but he did not take it up as his mom was worried about his food. “After three or four months’ gap, I got an offer to do a mythological show and, sorry to say, but I used to make fun of mythological shows. Nothing against them, and no disrespect meant but I that was not my comfort zone. So, I was supposed to play the role of Ganesha and my closest friends were like ‘are you mad, do not do something you are not comfortable with’.”

He added, “Then my mom got to know that I will have to wear a trunk for the role and won’t get any food for the entire day. I will have to drink only juice with a straw. My mom was like ‘you cannot do this, jiega kaise, din bhar khana nahi milega (how will you survive, you won’t get food thew whole day). You will have breakfast and then only get to eat dinner?’ Do not do this show’. Fortunately, I was offered another show within a week and life started to get a normal again.”

Message in a bottle: School kid’s letter washes ashore in Bahamas after 11 years

Smriti Irani’s latest share explains why one should learn to speak last. Watch