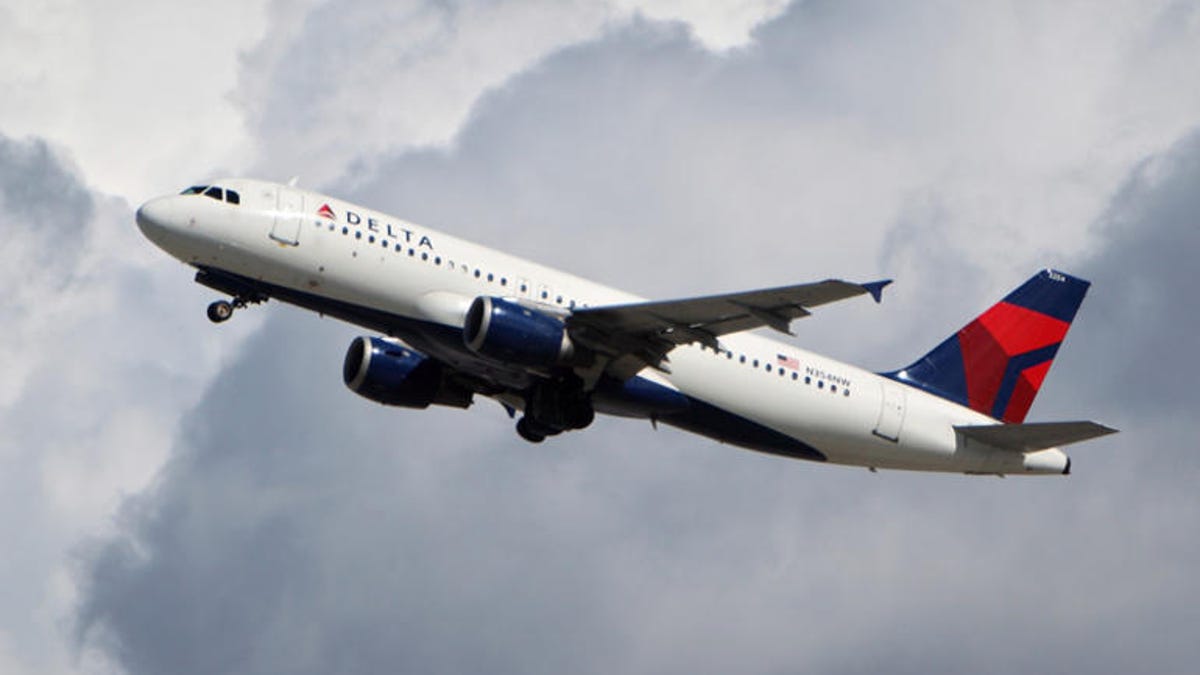 When you’re traveling on business, you do expect some comforts.

Or these days, perhaps you just hope for them.

Currently, airline travel is a gamble that involves hoping your flight won’t be canceled, the security lines won’t stretch back to the taxi line, no flight attendant will consider your clothing inappropriate, and no halfwit will try to make a “political” statement mid-flight.

Many are exercising tolerance. But for some, it’s in short supply. Especially for the well-traveled businesspeople trying either to relax or even just work at the airport.

Once, at some point, they might have expected to use their preferred airline’s lounge, where the drinks are free, and the armchairs are softer than a politician’s conscience.

Airlines, though, have a problem with that. There are just too many people with similar expectations. So Delta has decided to be a touch more aggressive about them.

First, the airline thought it would be a good idea to restrict Sky Club access to anyone who’s less than three hours before their departure. Unless you’re waiting for a connecting flight, that is.

But now it’s decided to separate the haves from the have-mores.

As the Points Guy reported, the airline is now experimenting with allowing only certain, higher-falutin’ customers to breeze straight into its lounges at Atlanta airport.

These relatively high rollers — if only in their heads — will suddenly feel like normal people in the TSA line. The sheer shame of it.

Delta is an understandable quandary here. Too many people qualify for these lounges. So now, only those flying Delta’s long-haul business class, those enjoying Delta’s invitation-only 360 status, and those with Diamond Medallions — the next level of soaring social elevation — will be able to join an exclusive line and, most likely, saunter in.

Even if you paid for Sky Club membership, which costs $845 a year for so-called Executive Membership, you don’t get access to the new privileged line. (And some who paid are expressing their immense displeasure in comments sections.)

Imagine, then, that customers who spend quite a lot of money with Delta will be left standing, not knowing if they can mingle with the true elite.

It’s not as if airports are often garlanded with so much space. The airline can’t easily build a Delta Heaven Club for the most exalted, a Delta Purgatory Club for the next level down and leave the Sky Club for the rather less washed.

It’s something of a lesson in dangling incentives in front of too many people who actually take you up on them. It’s like one of those competitions dreamed up by a brand where suddenly, perhaps through a barcode gaffe, too many people win.

I have, though, another concerned observation.

Yes, some lounges can be lovely. They can offer pleasant food, drinks and even an atmosphere. If they’re relatively empty, that is.

But if you wander into a bustlingly populated lounge, most — if not all — of that is lost. I’ve sometimes found a more peaceful nook somewhere else at the airport — perhaps at an empty departure gate — where it’s easier to work, read a book or just consider human smallness in the vast expanse of the universe.

Many, though, believe status has its privileges, and those should always be available. They believe the single glass of free water or chardonnay and the armchair next to four businesspeople talking loudly will elevate their experience.

What’ll they do now if they don’t get it? Especially if they’ve paid $845 for the privilege.

Watch the New Trailer for Rudra: The Edge of Darkness, Out March 4