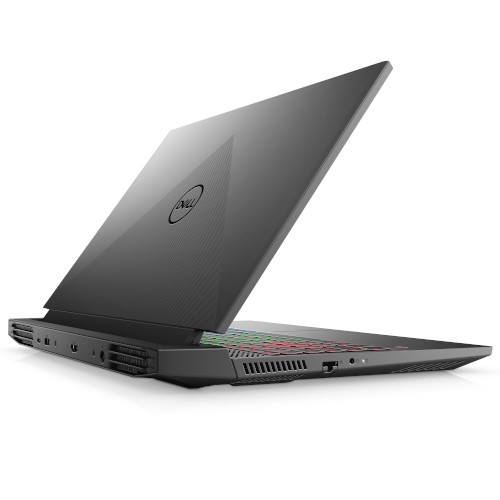 Dell is following Apple’s lead according to a new patent application first noticed by Patently Apple. The patent application appears to be tied to a clip that could attach to laptops. If successfully patented and developed, it could allow Dell to offer reverse charging laptops.

Dell may be working on reverse charging laptops

As noted above, the patent application for the new device was first spotted by Patently Apple. Apple has also been working on similar technology. The patent office approved a general patent for a design from which Dell looks to borrow elements. Like Apple’s, Dell’s patent application centers around making reverse charging laptops.

Of course, there are some big differences between Apple’s original patent design and Dell’s. Where Apple plans to build a reverse charging plate directly into the laptop, Dell is using a clip design. You would attach this clip to any Dell laptop that supports it, making it into a reverse charging station for your other devices.

Reverse charging laptops aren’t exactly a new idea, either. Apple has been working on the concept for almost eight years at this point. So far it hasn’t found a way to deliver a solid product with the idea built in. Otherwise, we’d have Macbooks with charging pads in them.

Based on the patent application, Dell’s design centers around a wireless charging clip that attaches to the notebook itself. The clip is comprised of a charging coil. It also contains a ferrite sheet below the first surface. One or more mating elements will also be coupled with similar elements within the notebook. Together, these elements would allow reverse charging within the laptop.

Additionally, Dell may include some kind of magnets within the setup. These magnets would allow the clip to quickly pop into place, and ensure it’s in the correct position to charge your devices.

Of course, there’s no telling when we might see something like this hit the market. As I noted above, Apple has worked on it for eight years. If Dell is to push something out more quickly, Apple’s concept of it will likely work a lot better in the long run. There’s also the fact that using a clip to turn your computer into a reverse charging laptop comes with other problems.

For one, you’ll need to keep up with that clip. And, if anything were ever to be put on the laptop where the elements are meant to meet, it could cause connection issues between the pieces. There’s also the cost of the clip itself.

We have already seen Apple toying around with reverse charging, too, in both the iPhones and iPads. For now, though, we’ll have to wait and see where Dell goes with this design. If we’re lucky, we’ll see similar tech hitting Apple laptops within the next year. But I wouldn’t hold your breath.