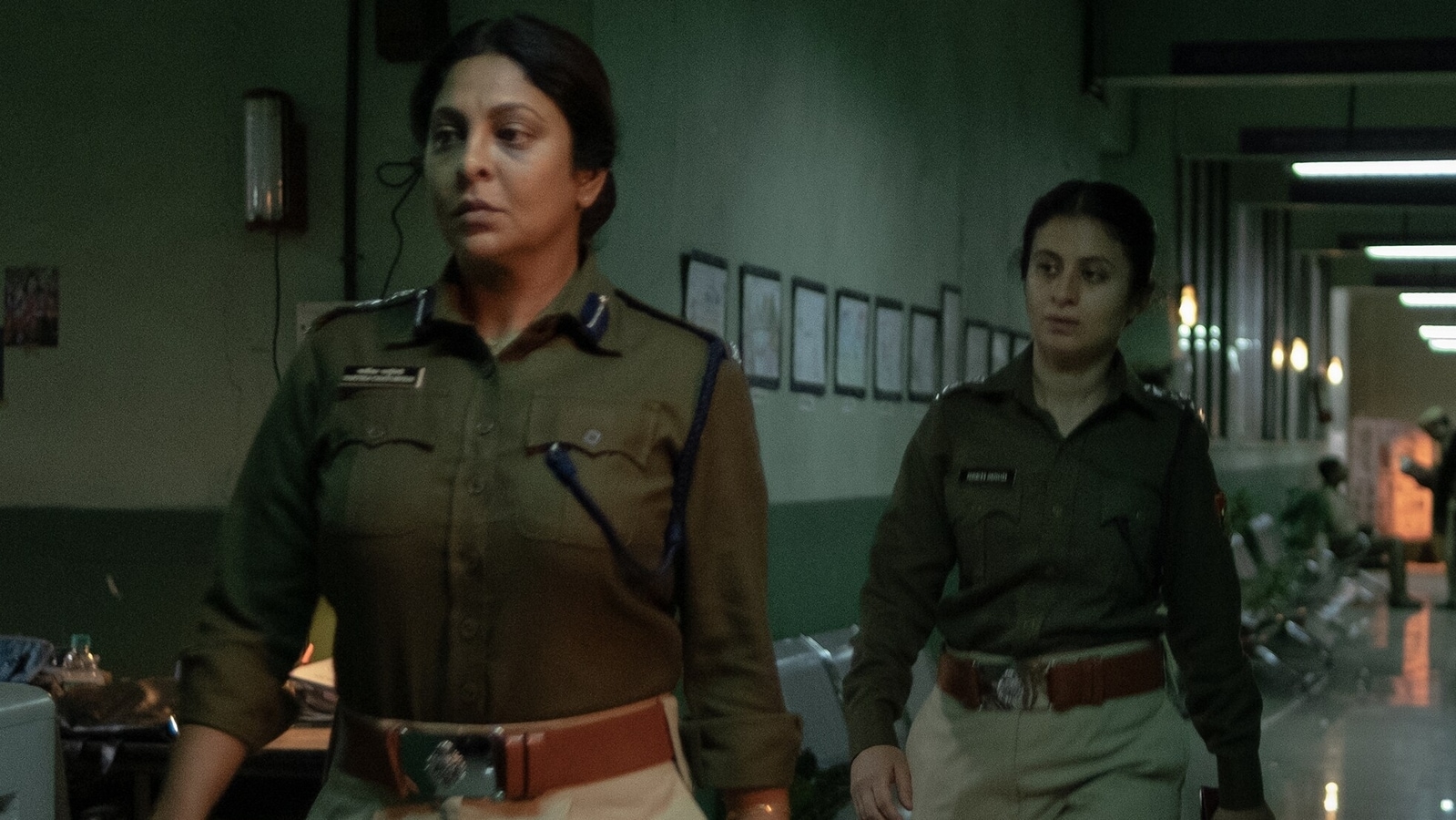 The second season of the acclaimed true crime thriller show Delhi Crime is streaming. Critics and audiences have both praised the second season, with many saying it lives up to the standards of the stellar season one, which had earned an International Emmy nomination. However, many viewers have been taken aback by the show’s graphic depiction of violence, a departure from the first season. In an interaction with Hindustan Times, the show’s director Tanuj Chopra explained the rationale behind the shift in tonality. Also read: Shefali Shah says audience shouldn’t ‘burden’ Delhi Crime 2 by comparing it to season 1

Season one was a dramatised account of the hunt for the perpetrators of the infamous 2012 Delhi gang rape. Many critics noted how skillfully the show was able to convey the brutality and grotesqueness of the crime without ever showing it on screen. The show was praised for this sensitive approach. In season two, the same team is out to catch a more sinister group of criminals–the dreaded kachha baniyaan gang. But this time, the show depicts the murders and the victims in graphic, gory detail. “You don’t have to be chained to the weight of season one, you can grow and expand,” says Tanuj.

Talking about the reason for the graphic depiction, he adds, “We could show things in this season, which we couldn’t earlier. In season one, we never showed the crime. We never showed much of anything. The audience already knows all of it. This time, we had the responsibility to ground the audience in the crime. So, the crime scenes can be more graphic per se.”

He adds that the Nirbhaya case, which the 2012 gang rape came to be known as, was so familiar that most people already knew the details and they didn’t bear repeating. The kaccha-baniyaan gang, however, operated decades ago and most viewers would not be familiar with them. “The audience didn’t know about the crimes here. They were not aware of the brutality so in order to make them feel for the victims, we had to show the severity of it all,” he says.

Tanuj adds that the case’s relevant lack of familiarity among the audience meant they could dramatise it much more, while staying true to the core emotions. “The way you put together a true crime fiction, you are merging real crime events. So, everything in this story has happened at some level. There is a version of this story that has happened. It’s not about telling one singular story but about being inspired by true crime events and fusing them together,” he says.

Peyush Bansal says he requested Sony not to air his goof-up on Shark Tank, was told ‘yeh toh pakka dikhayenge’

Get a refurbished 11.6-inch Acer convertible Chromebook for only $134 | ZDNet