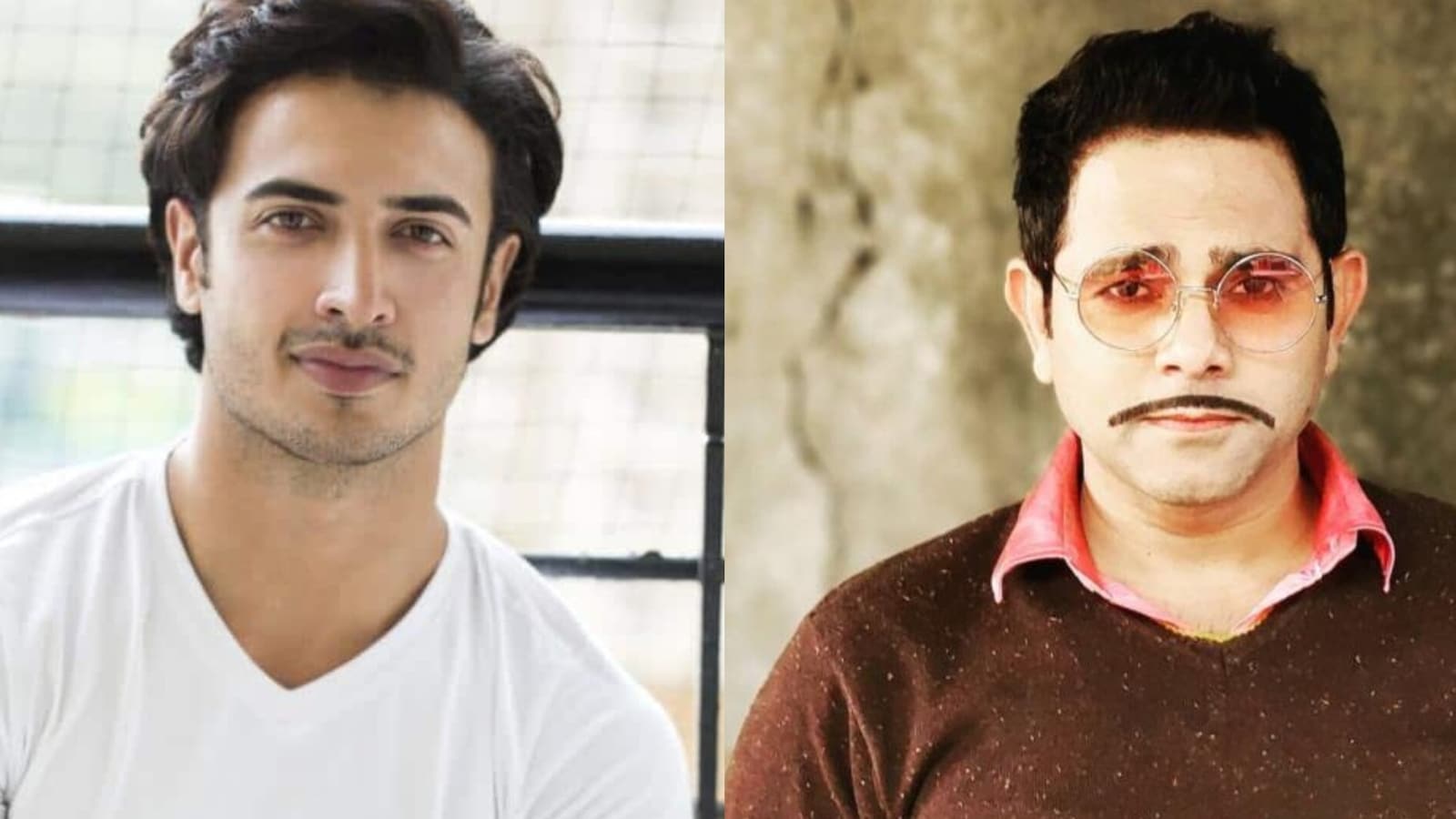 Best known for appearing in Bhabiji Ghar Par Hai! and FIR, Deepesh Bhan died on Saturday morning in Mumbai, after he collapsed while playing cricket. A prayer meet was held for him on Monday and many TV stars, including his co-stars Kiku Sharda, Rohitash Gaud and Shubhangi Atre attended the meet.

“It was 7:20 in the morning. He came running to me and wanted to go to play. He usually never played on a Saturday as he had call time. But that day he had a late shoot. He used to be very supportive of me. We used to discuss work. He was in the bowling team, I was in batting. He bowled for an over and came to me to take the cap. He just collapsed on my feet and I could sense his breath fading,” a Times Now report quoted Zain Khan as saying at Deepesh’s prayer meet on Monday.

Zain added that he was in shock as he had never seen him like that. Deepesh being very active person, he said. “I never saw him keeping unwell. He would make all laugh. We were all numb. We called an ambulance but were losing out on time. We didn’t want to wait, so took our car and rushed him to the hospital. But he was declared brought dead. I won’t be able to cope up with it. Media keeps calling me and I am in pain reliving that moment. Losing a friend in my arm, it’s a devastating feeling,” Zain said.

Women take ‘Joota Churai’ ritual to another level, use a spinning wheel. Watch