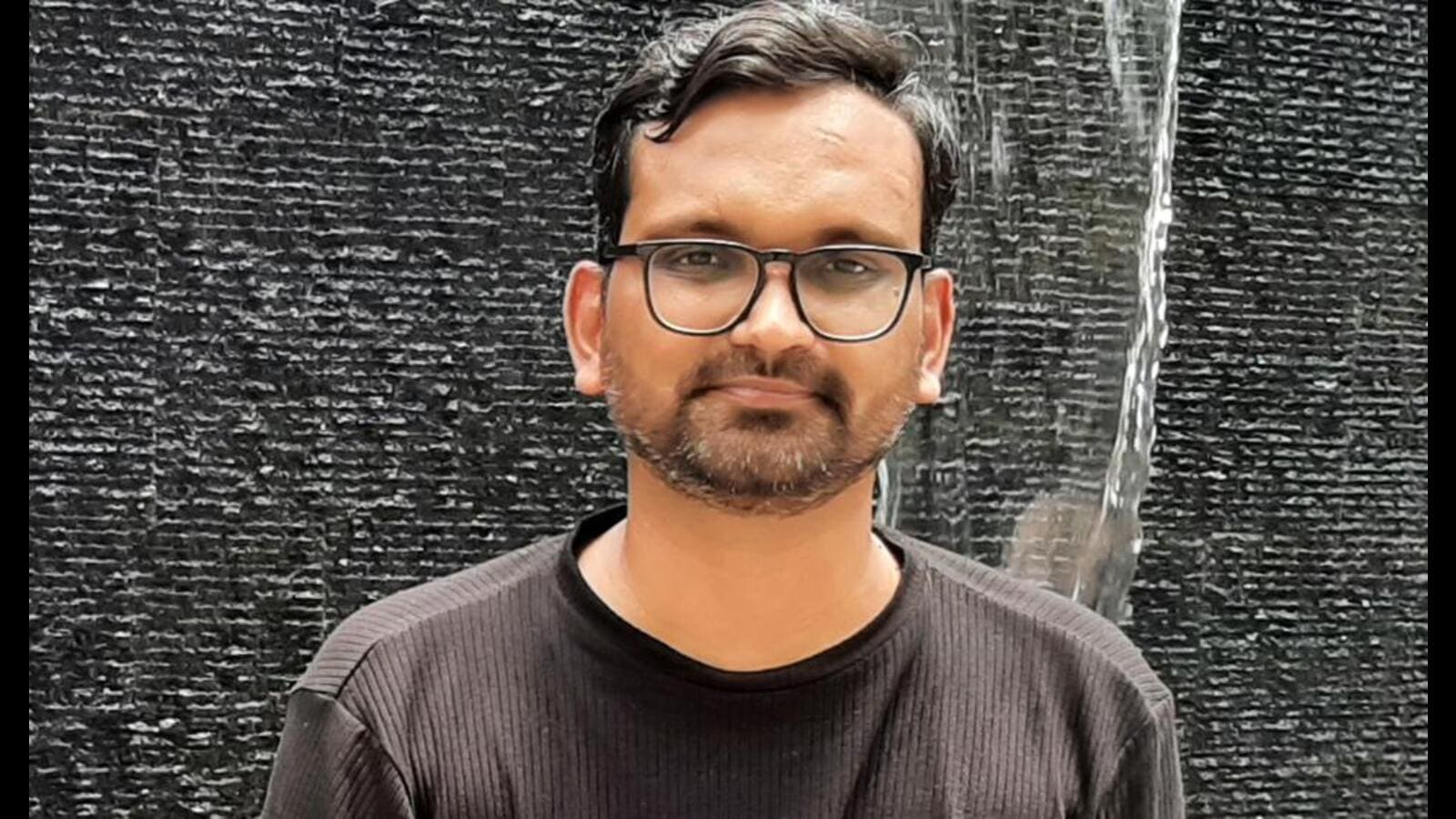 Remember the spoof of Roadies duo Rajiv-Rahul Ram that went viral on social media and several memes were made out of it? That spoof was essayed by hobby-actor Deepak Kumar Mishra, a UPite. On his journey to become a director, he has also done acts in Permanent Roomates, Humorously Yours and in both seasons of Gullak.

Today, best known for directing OTT series Panchayat, he says that what has today become a trendsetter was an experiment for several years.

“I hail from Varanasi and both my father and mother come from nearby villages, so I had lived that life in summer vacations. For ages, I wanted to make a rural-based show. In 2016, we (with writer Chandan Kumar) started developing it. We started with the concept of SDO Saheb, then Collector Saheb and took it further to grass-root level and zeroed upon the panchayat office set-up with a slow-paced story,” he says.

After the first season worked well during lockdown and second going notch up, he is flooded with offers.

“Now, people come to me saying ‘bas isi type ka show bana do’. It has become a norm now and today we already have four rural-based shows streaming. So, what’s today a trend was just a concept and experiment once. Every new thing is a challenge but everything boils down to a good story. And, trust me, everything is possible today.”

Going forward, he wants to explore other genres.

“Big production houses are offering to associate and showing me scripts. But I want to go slow and pick up and develop stories that touch my heart. I will direct a film next!” says the IIT-Mumbai pass-out.

For Mishra, stories are the biggest criteria and rest comes thereafter.

“I am a content-driven person so for me the selection criteria will be only the story — big production houses, stars and everything is secondary. Since I am also a writer and develop the story with team so that’s the key factor for me and we work very hard on the script with multiple drafts and improvisations. Now, with next season on, we need to work harder on the storyline.”

He has started directing short videos since 2012 and then co-directed Permanent Roommates 2 and Humorously Yours 2.

“Realism has been my strong point and all our shows have been in that zone as that is the life I have seen and lived. But I want to make all — fantasy film as well,” he says.

On taking up acting, he says, “I don’t do acting as a job but really enjoy doing it. UPties ko acting ka keeda to hota hi hai and I have seen that world. But my love is for direction and creation.”

After 2007, his parents settled in Lucknow. “In 2012, when I left my oil and gas job and started acting, they got the first shock. It took years for them to get to terms. They used to tell me ‘abhi IAS ki age bachi hai…try!’ Now, when my name comes in newspaper, they feel happy as they still live in that old-world and I feel happy for them.”